Moments of Conception 010 — The Ives Scene from Steve Jobs 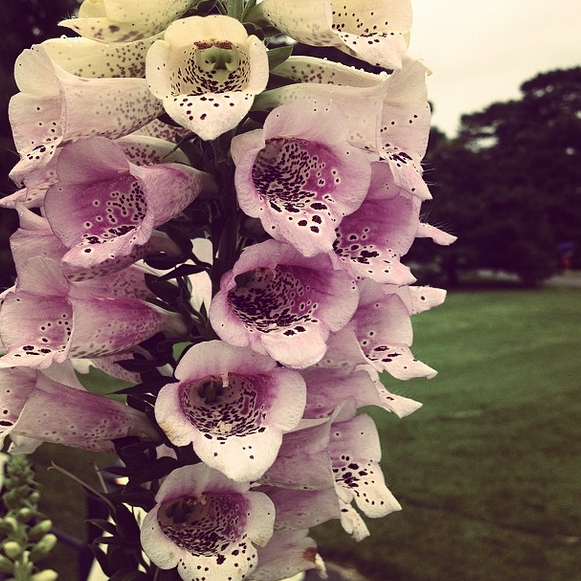 Today’s clip comes from the design scene in Jobs:

Let your why drive.Apple stood for taste, humanity, heart and design. But somewhere along the way,
somewhere in the bloated space between the cubicle farms and copy machines and
shareholder meetings, that original vision got lost. Jobs realized his company
wasn’t a garage anymore. That’s why he asked his team the crucial question.Why are you still here?He understood
that what we create is just as important as why we create it.That the depth of meaning connected to the idea is
just as important as the idea itself. Armed with that vision, that running
imperative, that underlying nobility, the design team took on a new posture in
their work. Ive’s result was the iMac, a product that paved the wayfor
many other designs including the iPod, which changed the way we listen to
music; the iPhone, which changed the way we live and communicate; and the iPad,
which changed the way we work and learn. All because they remembered why.

Creativity is a
function of caring. Jobs was a man on a mission. He cared more than anyone.
That was his ideal. That was the objective definition of his values. That was
the hallmark of his passionate craftsmanship. And he personally embraced and
internalized it to the highest order. Jobs famously commented in his
bestselling postmortem biography, “The idealistic wind of the sixties is still
at my back, and most of the people I know who are my age have that ingrained in
them forever.” Unfortunately, nobody changes the world by caring in a corner. Values
aren’t taught, they’re caught. And so, when Jobs returned to the company as de facto chief in the late
nineties, he started putting some calories behind his caring. He walked the
factory floors, infected his team with his vision, and together they gave
visual expression to his sense of life. Proving, that when sheer obsessive
caring about what you do drives you, there’s no ceiling on what you can
create.

Restructure the system around constraints.
In one of my favorite books, The Art of
Looking Sideways, famed visual designer Alan Fletcher wrote that the first
move in any creative process is to introduce constraints. And not just lines
and borders and shapes and colors and physical space and time, but also
conceptual constraints. In this scene, Jobs tells his team to forget about
whatever they’re working on. To design something new. Something useful.
Something they cared about. Even if it’s technology. That was the constraint. The catapult that set them free. Their job
was to chase the ugliness away. And what was the result? Packaging became theater.
Computers became friendly. Technology became nondisposable. Innovation became
human. Customers became evangelists. Apple became iconic. Jobs became immortal.