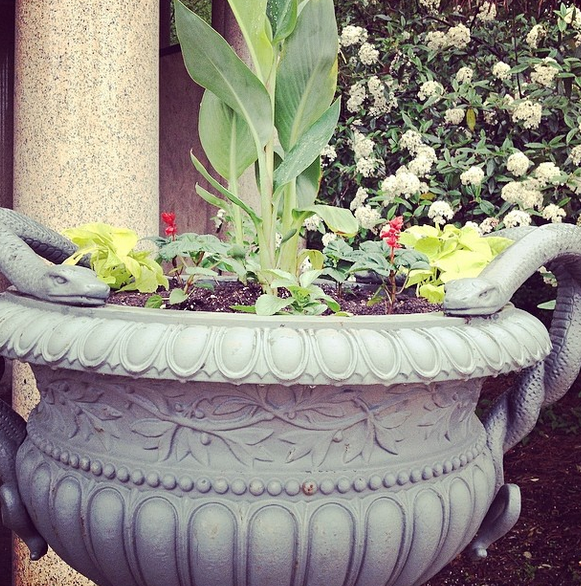 Today’s clip comes from the Xerox scene of The Pirates of Silicon Valley:

Good artists copy,
great artists steal. According to the bestselling biography Steve Jobs, the Xerox agreement was
sometimes described as one of the biggest heists in the chronicles of history. But
the subtext is, it’s not because Jobs stumbled across some random fragment of
an idea and casually incorporated it into his own strategy. He was ruthless,
shameless and intentional. Apple knew whom
they wanted to steal from, what they
wanted to steal, and most importantly, how
to persuade them to let them steal it. And, like any successful car thief, once
they brought the stolen hotrod back to the garage, within twenty four hours, it
had a new paint job, new rims, new tires, a convertible top and a better
designed dice in the mirror. That’s not theft, that’s theater. Proving, that it
doesn’t matter if you steal something, it only matters what you do with it once
you’ve stolen it.

Ideas are free, only
execution is priceless. Xerox’s technologies of the mouse, the graphic
interface and the programming language were genius. But they were also ahead of
their time. And because their team lacked the taste and design and finesse when
it came to prototyping, presenting and the persuading their board of directions,
they failed to realize their concepts. Steve, on the other hand, was five moves
ahead. And as anyone in the startup world will tell you, he who ships first,
wins. Ultimately”, with the help of his trademark reality distortion field, he
convinced Xerox to open the kimono and share their new concepts in exchange for
an equity investment. Who do you think got the short end of that digital stick?
Jobs out executed the competition. He didn’t have an idea, he had an I did. To
quote the Steve Jobs biography once
again, “The mark of an innovative
company is not only that it comes up with new ideas first, but also that it
knows how to leapfrog when it finds itself behind.”

Everything is prey. This
scene perfectly points out the astonishing short sightedness and lack of
imagination of top corporate executives. Steve knew the Xerox was sitting on a
goldmine, and yet, he couldn’t believe they hadn’t yet commercialized their
technology. And so, his philosophy was, if these dolts are so dense that they can’t
realize the economic and cultural value of this software­­, that they, themselves, have developed, then
they don’t deserve to have it. Xerox wasn’t worthy of their own innovation. And
in the words of my favorite country song, “I could love you better than that, I
know how to make you forget her, all I’m asking is for one little chance, baby
I can love you better.” Jobs was right. It comes down to trying to expose
yourself to the best things that humans have done, and then try to bring those
things into what you’re doing.