Find Something That Has Magic In It For You 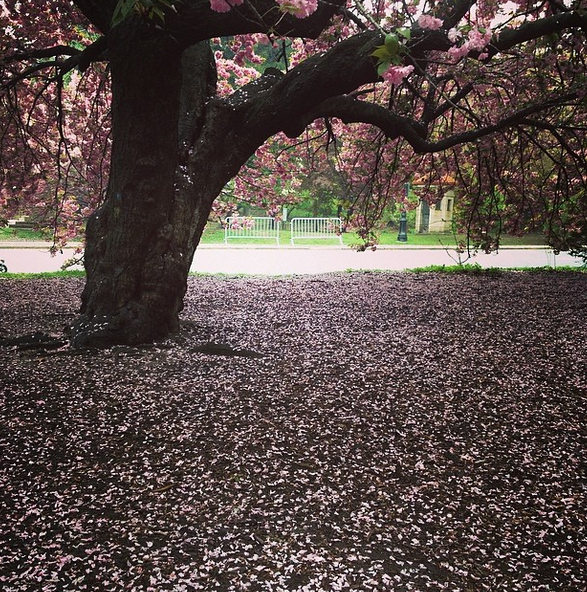 Jason Reitman is a film director, screenwriter and producer best
known for directing the films Thank You
for Smoking, Juno and Up in the Air. But before he made a name
for himself in the movie business, he was first known as the son of the famous
movie director, Ivan Reitman. And as kids are known to do, he initially sought
out the polar opposite path his father.

During a recent podcast interview, the young director told the
unexpected story about his father’s reaction to this career choice:

“I went premed because
nobody questions why you want to be a doctor. And when my father visited me at
school, he said look, there’s no profession nobler than that, and if you became
a doctor, I’ll be over the moon. But I don’t think being a doctor is actually
in your heart. You’re doing it because you’re afraid. You need to find
something that has magic in it for you. You’re a storyteller, and you should
stop being so scared of that.”

After that pivotal conversation, he went on to make a series
of short independent films, one of which won several prestigious film festival
awards, all of which launched his career as successful director.

Jason, like so many artists and innovators and
entrepreneurs, willingly took on a career that promised a lot of raised
eyebrows. He existed in culture that often treated his work as frivolous. And
yet, he still pursued that path because he found something magical in it. Filmmaking
was his first ecstatic experience. His rightful work in the human family.
Because it forced him to act from his own center.

And the process made him
alive in all his parts and powers, exposing a gift he couldn’t escape no matter
how hard he tried.

Inspiration is Burning on the Rooftops
First, Create a Self to Express
Relieving the Pressure of Perfection and Accomplishment