Moments of Conception 001: The Rooftop Scene from Coyote Ugly 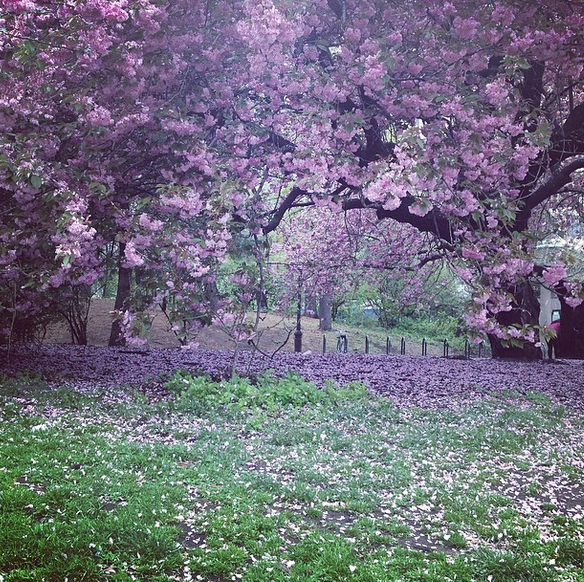 That little piece of kindling that gets the fire going. That
initial source of inspiration that takes on a life of its own. That single note
from which the entire symphony grows. That single spark of life that signals an
idea’s movement value, almost screaming to us, something wants to be built here.

I’m reminded of an
interesting interview
with Rob Bell, the renowned author, pastor and filmmaker. He was asked about
the creative process of his first bestseller, Velvet Elvis, which launched his career as one of the great mass communicators
of the last decade. Rob told this story about the driving force of his
creative projects:

“There’s usually some
moment, like the moment of conception. There’s a distinct aha and then quickly
a number of other disparate things, that have nothing to do with it all of the
sudden, have something to do with it. It’s like, boom, and then story, story,
story, story, quote, statistic, newspaper article, story, insight, truth. And
now there are six things on that page, and I don’t even know what they all have
to do with each other. But I know they all have to do with that one fundamental
insight. Everything just grows from there.”

That’s our job as collectors, creators and communicators of
ideas. Developing the habit of recognizing beginnings. Believing that every
moment of conception has an engine, a spark, an energy source and a pulse that all
the other ideas hum with and grow from and move around and work off of.

And so, in this new blog series, I’m going to be
deconstructing my favorite moments of conception from popular movies. Each post
will contain a video clip from a different film, along with a series of lessons
we can learn from the characters.

So, what does she do right?

1. She physically
displaces herself.Violet’s ratty old apartment has paper thin walls. In the scene before this one, when
she tries to play music indoors, her next door neighbors yell at
her to stop. That’s why she resigns to the rooftop to rehearse. And as a
result, the change of scenery serves the process. It alters her routines and
patterns, which stimulates creativity. It forces her out of her physical
comfort zone, which literally gives her new perspective.And it provides
her with apurposeful and private songwriting sanctuary, free of the
existential torrents and demands of life, where she can reconnect to herself.

2. She stops resisting
and starts investigating. Violet honors the unintentional music from her
uninvited collaborator. Rather than ignoring or eradicating the dancer’s song,
she loves and accepts it. She makes herself entirely open and vulnerable to
every shred of stimuli that crosses her path. Instead of seeing disturbing or
unwanted sounds as resistance to her creativity, she transforms the distraction
into a thing of beauty. The competing artist’s becomes a bell of awareness, not
a threat to her work.

3. She steals properly. Violet has a well toned thievery muscle. Although the hip hop song has a completely different tempo, genre and attitude
than her singer songwriter acoustic pop stylings, it doesn’t stop her from
merging with the dancer. That guy’s song is fair game. It’s hers for the
plucking.And
so, shesuperimposes her own meaning onto his story. She makes it her
own. She turns a seed into a forest. And thanks to her dancing neighbor, she ends somewhere else, somewhere different, somewhere better.

Find Something That Has Magic In It For You
Inspiration is Burning on the Rooftops
First, Create a Self to Express