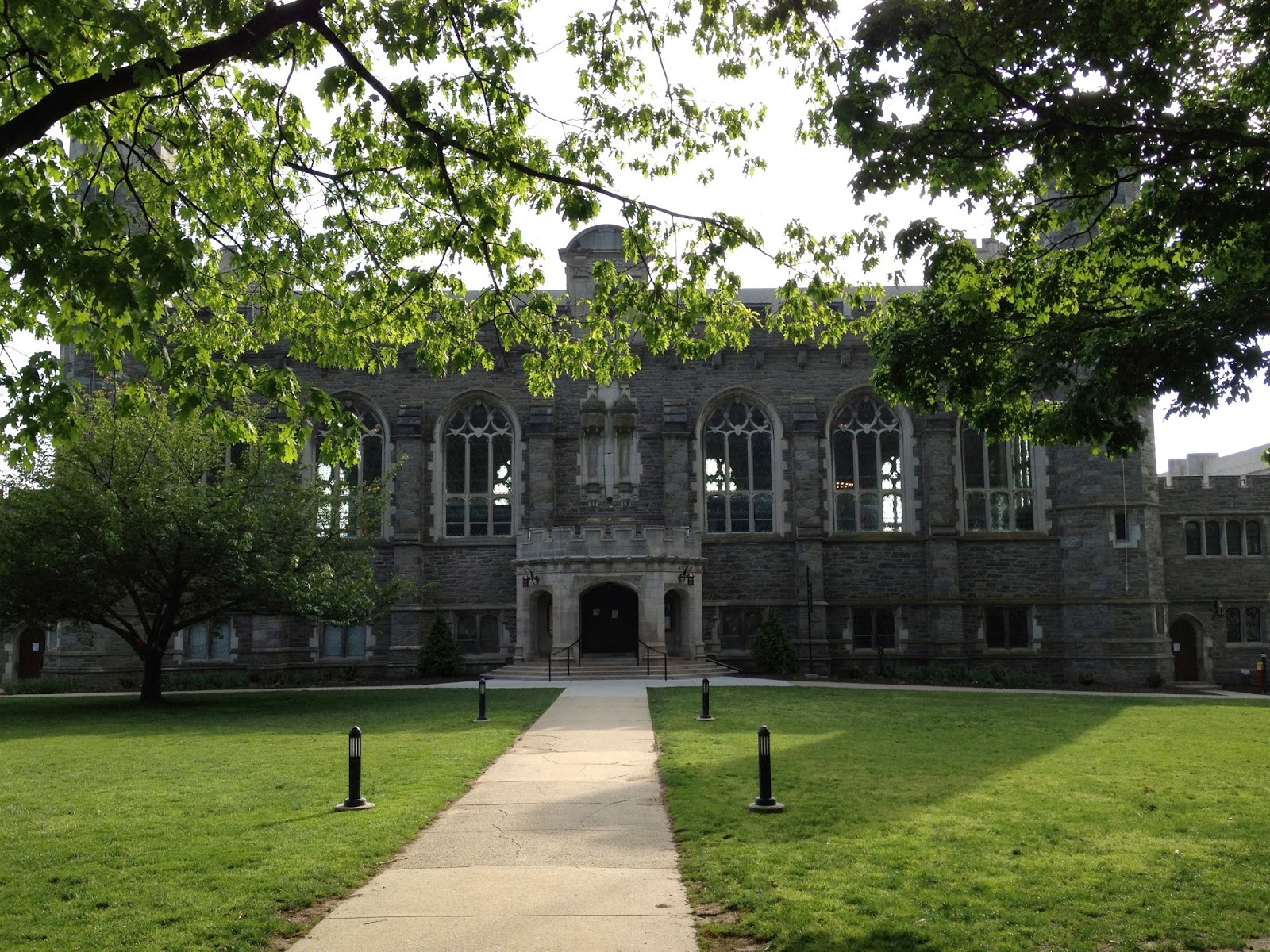 As retail goes, so goes the world.

The everyday interactions we have with cashiers,
waitresses, taxi drivers, front desk attendants, customer service reps and
sales associates are perfect microcosms of our society, both good and
bad.

One day we walk into a store whose employees never
let us forget how it feels to be good people. They act as if it’s an honor to
spend time with their customers. And it restores our faith in humanity, adding
lightness to the rest of the morning.

The next day, we spend an hour on the phone with a
call center agent who treats us like an inconvenient interruption to their redundant
system of efficient operation. They act as if we’re interfering with them
trying to run a business. And it crushes our spirits, souring the entire
afternoon.

And so, retail is one of those societal institutions
that becomes the great mood changer, the ultimate barometer of humanity.

Especially when it comes to trust.

In my neighborhood, for example, most of the bodegas
are cash only. Or they have a minimum credit card balance.

But since I don’t always carry cash to buy my many snacks,
shopping can actually become a stressful experience. Sometimes I have to run
across the street to get money. Sometimes I have to buy a bunch of groceries to
hike up the bill. Sometimes I just walk out and buy food at a bigger chain
store that accepts credit card.

But every once in a while, I encounter a shop owner
who suggests another option. An easier, friendlier, more memorable exchange. And
an approach to business that restores my faith in humanity.

You come back tomorrow, you pay me then, he says.

That’s trust. That’s service. That’s human. In fact,
that’s way business was done long before credit cards were invented. And so, I
always come back to those kinds of stores the next, even if it’s only to repay
fifty cents.

Because it’s not about the transaction, it’s about
the trust.

Cash only policies are great for that reason. They
give people a chance to be people. They give businesses a chance to, as my
mentor used to say, be ten cents more
trusted, not ten cents less expensive.

The result is, when you trust people, they
become what you tell them you expect. That’s how we’re wired. It’s not magic,
it’s a psychological primer for future performance. When you trust someone,
their brain releases the hormone oxytocin, which causes a sense of well being
and a desire to reciprocate.

Consider
the following reviews on Yelp:

San Francisco – “The deli owner
let me borrow his own wine opener for a night because they didn’t have any in
stock, and trusted me to bring it back.”

Portland –“I placed an order
over the phone, and they actually trusted me to send a check in the mail even
after they delivered the balloons.”

Chicago – “Instead of canceling
my order, they loaned me the quesadilla and trusted me to pay them back the
next day.”

And
it’s interesting to note, all of the reviewers gave the retailers five stars.

It’s not about the transaction, it’s about the
trust.

I was watching recent interview with Biz Stone, the cofounder of Twitter.
He was discussing issue of trust as it pertained to their platform’s massive
organizing power, making the following observation: “People
are basically good, and if we give them the right tools, they’ll prove it to us
every day.”

Better to be occasionally
disappointed than walk around with your guard up. Better to approach others as already
being trustworthy, until they’ve given you reasons not to. Better to think the
best of people, to see everyone as good until proven otherwise, in the hopes
that your belief will encourage them reveal their best selves.

I’m
reminded of the first time I traveled to Sydney.

I
stumbled into a cupcake shop one morning. When the cashier rang me up, I
clumsily grabbed all the coins in my pocket, took one look at their confusing
shapes and colors, noticed the long line behind me, and then turned to cashier
and said, “Oh, here, can you just do it?”

She
smiled back, picked out the coins she needed and completed the transaction.

Don’t
you just love that? I’ve traveled all around the world, and it always works. Because
everybody is the same everywhere. The expectation of trust psychologically primes people
respond in manner that’s honorable. Next time you go abroad, try holding
out a hand full of money. It’s fascinating social experiment and a beautiful
way to connect with a complete stranger in very human, vulnerable way.

Because it’s not about the transaction, it’s about
the trust.

The exciting part is, now that we’re officially
entered into the sharing economy, we’re starting to see entire business models
and technology platforms and retail operating built on top of this very type of
trust.

We’re
letting complete strangers sleep and eat and bathe in
our homes,
loaning our bikes and cars to people we’ve never met before, delegating mundane
tasks to microfreelancers from across the globe, sharing and trusting our secrets with thousands of people we
hardly know and leaning on existing customers of a brand to tell us whether or
not we should become one ourselves.

It appears that depositing and withdrawing from our social capital accounts
has become a way of life and a way of business.

Perhaps
trust isn’t the endangered species we thought it was.

Stress is the Culprit, Expectation is the Accomplice
Touched By A Hand, Struck By A Fist
How to Sustain Originality of Voice