How to Sustain Originality of Voice 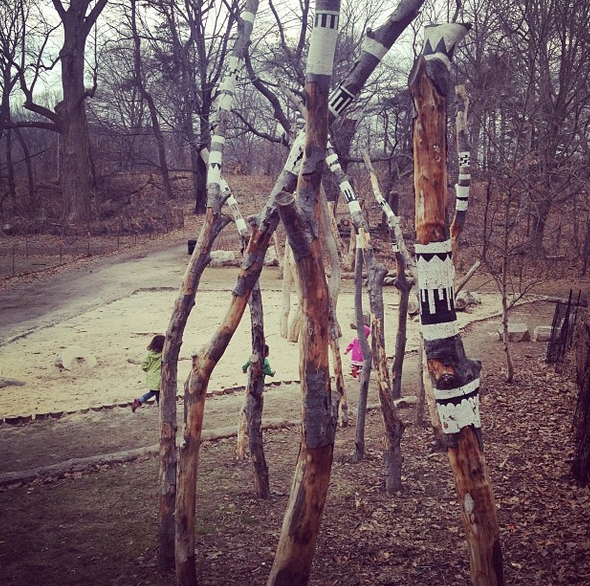 People say there’s nothing new under the sun.

But considering the sun is eight hundred and sixty four thousand miles in diameter, if you can’t find something new under it, you’re not very creative.

And to be fair, sustaining originality of voice is no easy task. Especially over the long haul of a career. In fact, even some of the world’s most successful creators struggle with this issue.

In a recent interview with Rolling Stone, John Mayer admitted that the songwriters who really blew him away were the individuals like Jack Johnson, those who refused to be anybody else other than themselves. He said that those were the people who were winning through the years, and that if he had to do it over again, that’s exactly how he would have gone about it.

The question is, in a world where the major scale has only seven notes, what, exactly, are these musicians doing that’s so innovative and interesting and different? And how do they stay so original for so long?

Well, for starters, the notes are only the beginning. Even if you’re not a musician.

Whatever your medium is, the process of collecting, crafting and communicating your ideas isn’t just about content, it’s also about context.

And so, our job as prolific creators and communicators isn’t just to pick up ideas, but to pull them apart and point out how they represent a beautiful reminder of what could be. Not just to take pictures of interesting moments or found objects, but to ponder those experiences and wonder if they point to a more general principle. Not just to identify solutions, but to differentiate through our diagnosis of the problem. And not just to observe things, but to choreograph people’s attention to the thing behind the thing.

One method for doing so is through hyperfocused expression. Finding the small part of the world that you can touch and setting it free.

I’ll never forget when The New York Times wrote a fascinating profile piece about Jerry Seinfeld. When they spoke about his unequaled analytical gifts, the reporter claimed that the billionaire comedian could describe a bouncing ball in a way that changed the way people look at bouncing balls forever. That he was a master of arranging life’s messy confusions, shrewdly and immaculately, into a bouquet of trivial irritants.

Who knew nothing could be the inspiration for everything?

For me, it’s the nametag.

Wearing one all day, everyday for the past fourteen years has been my passport to interestingness, my mechanism for making sense of my existence and the source against which I bounce everything I see. And as long as I’m wearing it and people are engaging around it, the nametag services as an endless source of material, a contextual reservoir that will never run dry.

And yet, nobody cares about nametags.

But I do. Probably more than anyone on the planet. In fact, caring is an understatement. Nametags are an obsession. A religion. An addiction. A pathological psychosis.

At least that’s what my therapist says.

Not sure what the source of your hyperfocused expression is?

And so, whatever little world you investigate to a great, high level, is a surefire path to prolificacy. So don’t be afraid to mine that vein. People become successful because there’s something about this world that fascinates them and ignites them and they’ve spent years scratching that itch.

What’s interesting is, the word “context” derives from the term contextus, which literally means “to weave together.”

That’s where originality and prolificacy are born.

Whatever you’re creating, always take time to look for original facets and angles and refractions of light that create a context adjacent to the content.

And you’ll find there are plenty of new ideas under the sun.

Creating a Framework for Inspiration
I have enough ideas, now what do I do with them?
Is Everything You Know Written Down Somewhere?