It’s Easier to Find a Job When You Have One 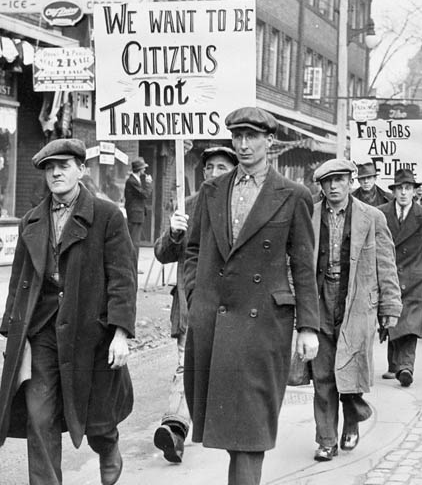 We’re faced with an unemployment paradox.

Being jobless is a barrier to finding a job. It’s the hiring paradox in which the status of being out of work creates fear in the worker that they will be seen as lazy and unmotivated by potential employers. It’s a vicious circle of rejection that leads to dissapointment and feelings of unworthiness.

The longer you’re out of work, the harder it is to get work because companies don’t trust you as responsible. And employers are don’t want to be biased in their hiring practices, but they’re just protecting their bottom line from losing money on the wrong staff.

Legislation against this practice hasn’t held water, so something has to be done organically, from the ground up.

But since it’s easier to find a job when you have one, what if there was a way for job seekers to become employees of companies they wanted to work for, before they got hired?

What if there was a online platform that helped unemployed people identify and solve problems for prospective employers, leverage that work as the ticket to earnning those employers’ attention, and land the job by uniquely and strategically positioning themselves as valuable problem solvers?

We could call the program Hire Yourself.