How to Get Your Career on the Runway 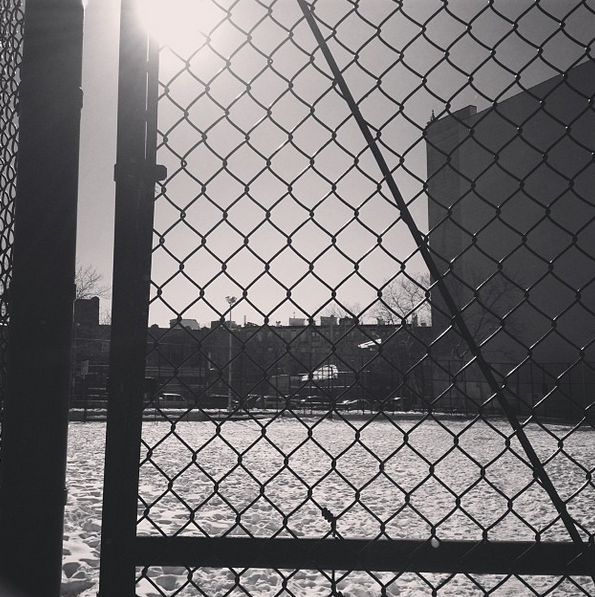 Prolificacy hinges on the power of one.

Before she was the creator of the wildly hit show Girls, Lena Dunham made her first feature
film, Tiny Furniture. The movie was created
on a shoestring budget with mostly friends and family members, shot in Dunham’s
own apartment. And while some critics said the film lacked substance and that
the characters were unlikeable, the movie still won an award at a major film
festival, launching her career as a writer, actor, director, filmmaker, author
and activist.

But here’s the part of the story most people don’t know.

During recent radio interview, Dunham explain that the
significance of that first film was, it
got her on the runway. It gave her momentum. It paved the way for
prolificacy. And once she started booking meetings with producers and networks
that could say yes to her, she
had something to do the talking for her.

Prolificacy, then, hinges on the power of one. Sometimes you
have to put work out there that’s less than amazing today, to motivate yourself to make something even better tomorrow. Otherwise the curse of
perfection trumps the commitment to progress.

In fact, there’s actually some science behind it.

A friend of mine who teaches quantum physics says that motion
organizes and creates order. In his research, he found that through motion, all
things tend to their equilibrium and find their place in the universe, thus conspiring
towards some unifying geometrical situation.

He calls it the theory of gravitational order.

Which may sound odd and nerdy and esoteric, but it’s
actually a helpful reminder that life rewards action. And that it’s not about
getting things right, it’s about getting things moving in the right direction.

My first book wasn’t exactly a literary masterpiece. Clocking
in at just under a hundred pages, and considering the number of typos and
adverbs poor grammar and rambling stories, I can’t even bring myself to flip through
it anymore. It’s just too painful.

And yet, that book got me on the runway. It launched my
career, built my brand and changed my life forever.

Because prolificacy hinges on the power of one.

What will you kick out into the world to activate
gravitational order?