Create a Unique Inspiration Pool That Nobody Can Replicate 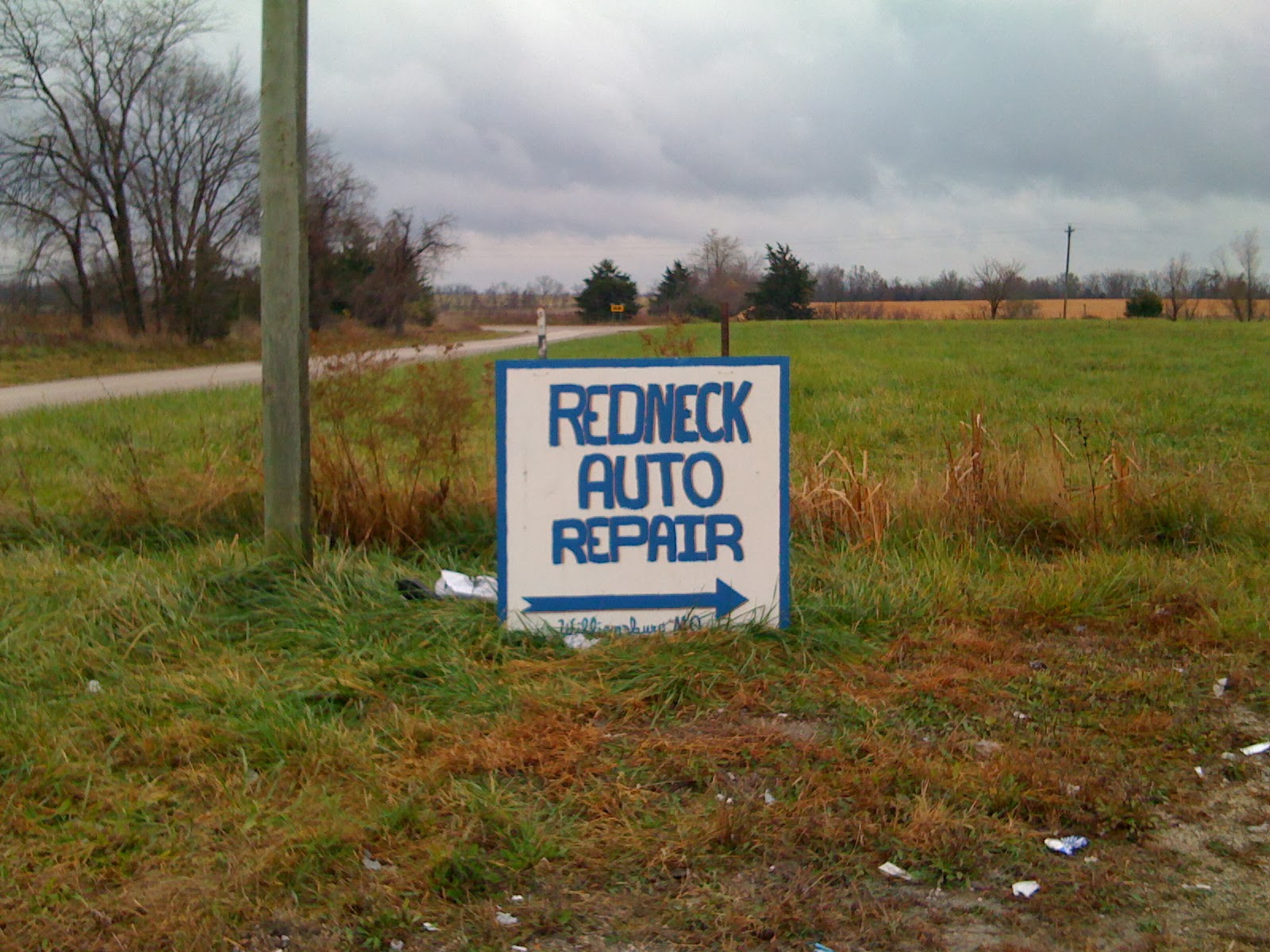 Our greatest currency in this world is our originality.

And yet, it’s also our greatest burden.

Because the interminable pressure to create and produce and
constantly crank out new material, day after day, without being derivative or
repetitive or stale, can overwhelm even the most prolific creator.

That’s why we need a system.

And we’ve already explored the metacognitive level, through the power of awareness plans as a
plugin for the human operating system. We’ve already examined the ritualistic level, by identifying a repertoire
of faithful forces to keep the creative life constant. The next step is to
consider the recreational level, by
creating a unique inspiration pool that nobody can replicate.

Tom Waits has a few things to say about this.

In my opinion, he is the most original songwriter of his
generation. For more than thirty years, he’s won over millions of fans around
the world with distinctive and mysterious songs that he refers to as “Halloween
music, murder ballads, field hollers, cautionary tales and parlor jingles.”

In a famous interview about his creative process, Tom told
the story about an oil stain he once saw on the drapes of his childhood home.
He described it as a wink from somebody who was living inside drapes, and how
that experience activated his imagination, letting him know that there was life
on the other side of the veil.

“I’ve been looking at stains ever since I was seven, waiting
for a message,” he said.

Tom also talked
about his habit of turning on two radios at once, because he liked hearing
things wrong. He would also take a tape recorder, put it in the trashcan
with wheels, turn it on, roll around in the yard with it, and then play it back
and see if he could hear any interesting rhythms.

And yet, he was recently inducted into the rock and roll
hall of fame.

The only place where cover bands aren’t allowed.

Proving, that sustained artistic originality is possible.
Even if we’re not as eccentric and talented and successful as Tom may be, the
flow of ideas doesn’t have to stop. We simply need to view our eclectic
pursuits as rich areas to mine.

I remember when I first started practicing hot yoga.

Within weeks of taking my first class, dozens of new ideas, thoughts,
language, metaphors, examples, inspirations, influences and textures, that I
never would have come across elsewhere, started pouring out me. Which is interesting,
considering how much sweat literally pours out of my body during class.

But once yoga became a staple in my recreational life, the
level of originality in my writing skyrocketed to new levels. It’s like someone
unlocked a valve, I took trip to another land and my feet have never returned to the ground.

Proving, that it’s not
enough to write things worth talking about, we have to live things worth
writing about.

Life is
subordinate to our art, not the other way around. Our first responsibility as creators
is to be human beings, to be real people, with unique inspiration pools that
nobody can replicate.

The adventurous part is, the whole world is your rhetorical
toolbox.Everything goes
into the hopper and enables you. Everything around you is a point of connection
with crossover usefulness. Everything is just one ingredient in a big, boiling
pile of inputs.

As
songwriter Jolie Holland once said, “It’s like you walk around eating poetry
and then you throw up a song at the end.”

Because
wherever you look, there’s something to see.

If we
can learn to create from there, from that place of humanity, the pressure of sustaining
artistic originality won’t be the burden it used to be.