Is it authentic connection, or just another meme? 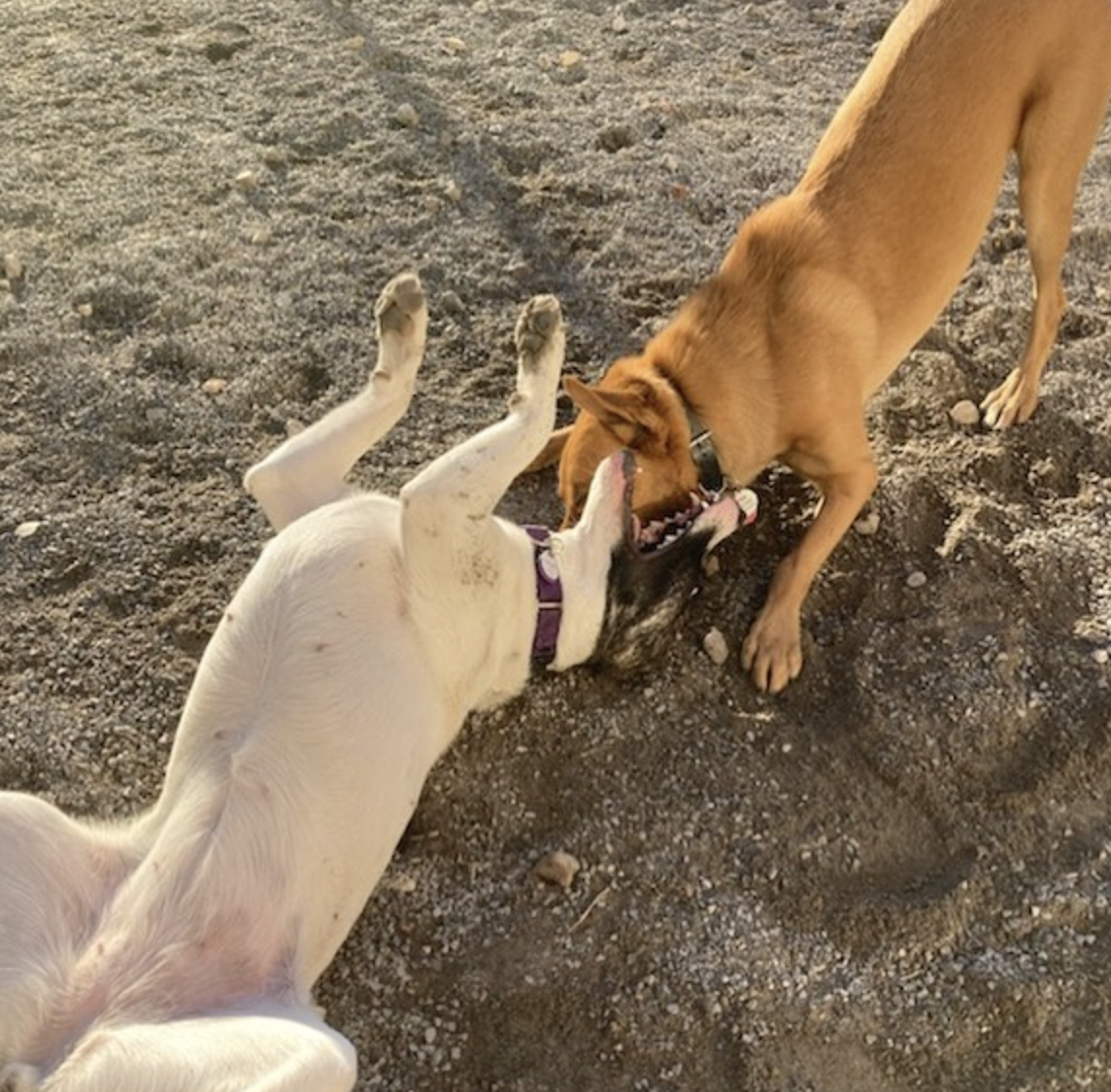 Goats and rhinos, pigs and cats, deer and foxes, tortoises and terriers, monkeys and tigers, parrots and hippos, few things in the world are more adorable than interspecies friendships.

The question is, did the animals work out a common language, or is it just another cute internet meme? Have these unlikely pairs become inseparable pals because of a stress event or coincidence in captivity, or is it an authentic emotional connection?

The dreamer in me wants to believe the latter. That animals are far more emotionally complex than humans. That they proactively seek out social relationships outside of their own species. And that they even learn how to connect with one another by adopting the behaviors of other mammals.

Now, although these interspecies relationships are well documented in popular media, the number of official scientific studies are scarce.

But one fascinating university study did catch my eye. There are several potential correlations between wild animals and humans.

First, there is a beautiful definition of what an interspecies friendship actually is. Sustainable, altruistic or reciprocal relationships between two or more different animal species where they interact with a certain frequency and consistency of affiliation behaviors which are not reproductive or aggressive.

Sounds like the kind of friend every human needs. Just imagine if more people forged relationships in that way. Kind of makes you wonder. If a rhino and a goat can connect across species lines, why are still fighting wars with each other?

Once again, humans could learn a thing or two from this point. Think about kids. They make friends with anybody, anywhere. They don’t size each other up with condescending questions first. What do you do? Who do you know here? Is that your diamond encrusted sippie cup? Kids don’t care. They want to play.

Adults, on the other hand, have decades of prejudices and traumas that conspire to limit their relationships to those who look, think and dress exactly like them.

Because they’ve been burned and screwed over too many times, and their hearts have been hardened.

Reminds me of a powerful song lyric. David Gray sings:

We were born with our eyes wide open, so alive with wild hope, now can you tell me why, time after time, they drag you down, down in the darkness deep, fools in their madness all around, know that the light don’t sleep.

You don’t need a degree in zoology to make the conclusion.

Now if you’ll excuse me, my pet flamingo needs to go for her daily walk.

LET ME ASK YA THIS…
How many people did you go out of your way to avoid yesterday?