Get Your Idea to Ground Zero 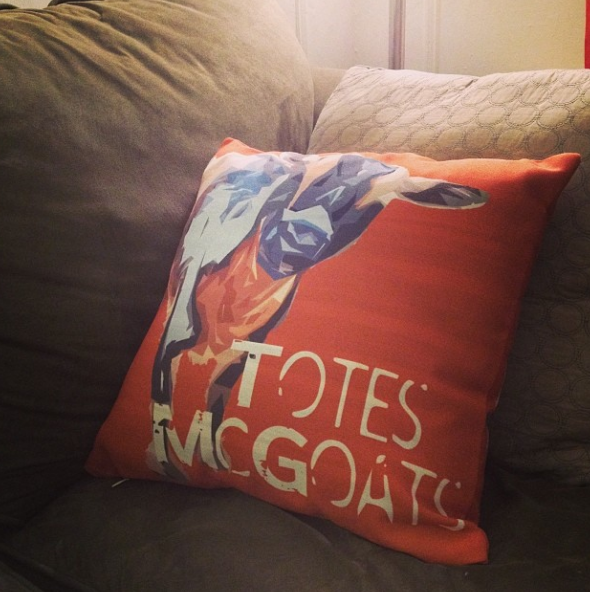 We’ve already established that if you don’t write it down,
it never happened.

The next secret to becoming a prolific creator is, if you
don’t process what you write down,
you’ll never make anything happen. After all, what good is a good idea if you
can’t find it?

I’ve always struggled with this ability. As a textbook right
brainer, I’m the kind of person who’d rather be swept up by my imagination than
bogged down by the details. I’d rather dream in the blue sky than dig through
the nuts and bolts.

Carlin always managed to keep me on point, though. He used
to say that every artist needs a scientist buddy. A nerdy left brainer who’s
hard at work in the underground laboratory, indexing and categorizing and
processing, while the goofy artist goes out in the world and puts on a show.

Does that kind of dualism ever manifest in your creative
life?

Odds are, you probably have to wear both the artist and
scientist hats. But the good new is, logic and order and sequence and systems
can be just as sexy as the ideas themselves. You just need a cool mantra for
processing information. Here’s mine:

Get the idea to ground
zero.

It’s a bit dramatic, I know.

But the reality is, we live in a time of unprecedented
information overload, and it’s hurling towards us faster than our constitutions
can handle. Our brains require a ton of psychic energy to collect and process
these large inventories of open loops, so frankly, I’m just trying to give my head
a rest.

David Allen, the world heavyweight champion of getting
things done, says that anything we allow into our psychological world, doesn’t
belong there. What our brains want is for new ideas to be moved downstream,
processed and entrusted into a concrete system, so they can peacefully return
to their natural state.

And so, ground zero is the central cockpit of creative control.
The entry point into the processing workflow. It’s the primary location for offloading
raw materials into the factory. It’s where the scientist buddy does his best
work.

For you, that could mean your studio, cubicle, drawer, workstation,
desktop, laptop, mobile device, sketchbook, whiteboard or a even dedicated wall
in your office. All are good options. The thing to remember is, it doesn’t
matter what your ground zero is, only
that it’s the primary filter for
everything you inhale.

Because once your ideas land, a good chunk of the mental work
is already done. You’ve noticed something, you’ve captured it, you’ve sent it
to ground zero, and now you can process it downstream and get to the right
brained work making the word flesh.

Let me share a recent example of this process in action:

I was listening to a podcast interview about the unstable
financial life of actors. The guest, a successful movie star, was reminiscing
about his lean years as a young performer. And he used the phrase “episodic
earnings.”

That caught my attention. Something about his language
clicked with me. I don’t know why, but I literally felt those two words in my
body, and so I said to myself, get that
idea to ground zero.

I grabbed my phone, opened up the email app, sent a message
to myself with the words episodic earnings
in the subject line, slid the phone back in my pocket and went back to whatever
I was doing. The next morning, I opened that email, copied those two words,
deleted that email, opened a blank document, pasted the words episodic earnings at the top of the page,
saved the document with those two words as the file name, dragged the document to
my inventory folder, and then let it drift downstream to be fleshed out at a
later date.

The whole thing took less than sixty seconds. The
scientist’s work is done. And now, from this point forward, whenever the artist
is ready to step in and get to work, those two words will be waiting for him,
ready to grow into something meaningful.

If you don’t process what you write down, you’ll never make
anything happen.

It may
sound like a lot of work at first, but once you perfect your personal creative
workflow, you’ll become more prolific than you ever thought possible.

Rituals
like this carve a neural pathway. They allow processing to become second nature
to you. And in time, you’ll hone your ability to play the roles of both the
goofy artist and his scientist buddy.

If you don’t write it down, it never happened
How to Get Your Career on the Runway
Confront the Realities of Your Creative Inclinations