Ensure your own fulfillment moving forward 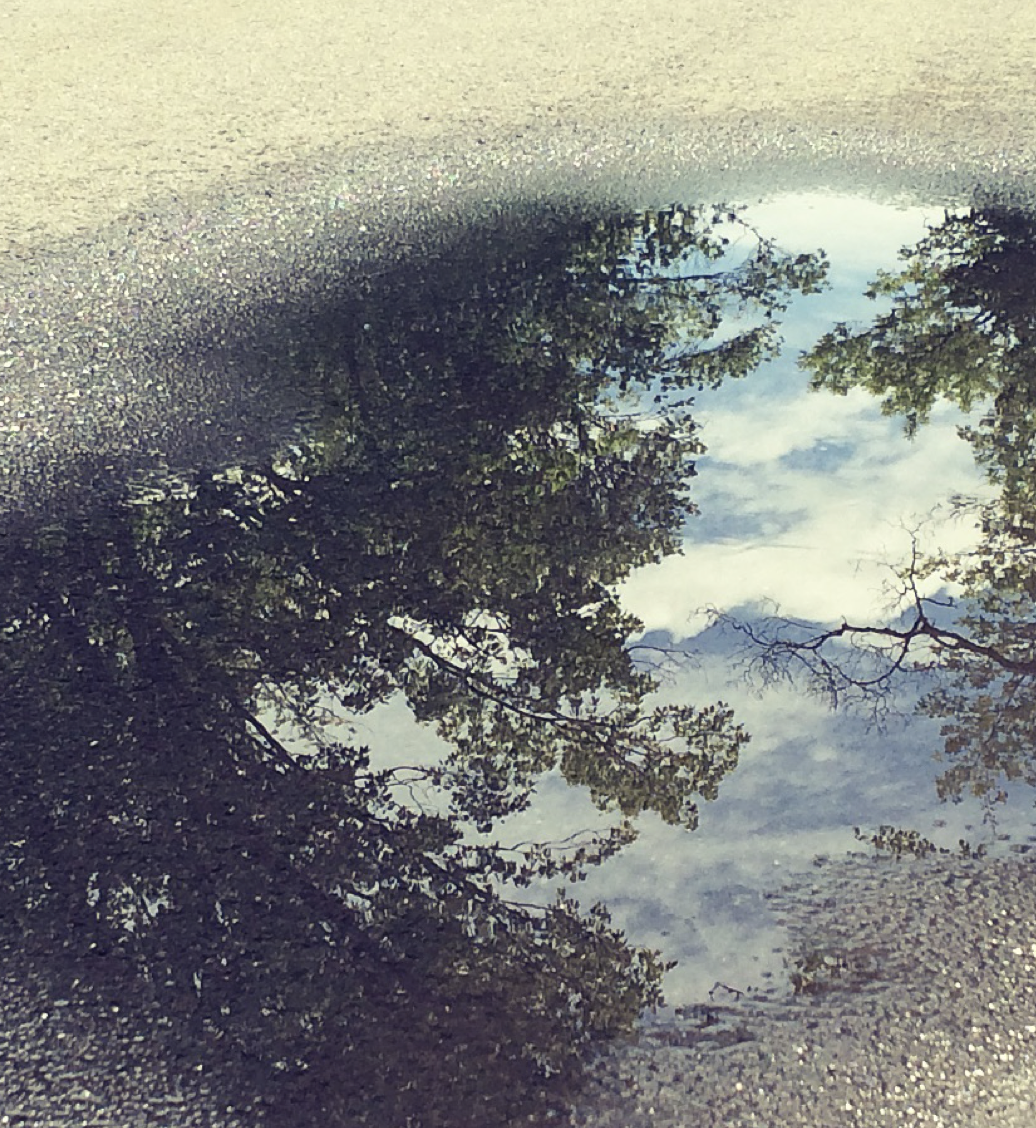 When my friend’s oncologist told him that his chemotherapy treatment would require eighteen months of limited use of his mouth, he had to dramatically rethink his business model.

Because as an entrepreneur, the majority of his job was talking. To clients, to small groups, to the media, most of his work involved flapping his gums for profit.

And he was extremely proficient at that skill. Every time he opened his mouth, the people in his constituency received something valuable.

Sadly, verbal communication was about to become the unusable arrow in his quiver. Which meant his enterprise was in dire need of diversification.

As a result, he made the decision to license his intellectual property. He hired a curriculum consultant to help him build out a turnkey system that enabled him to duplicate himself for clients. Now he could spend time working on his business, rather than be the mouthpiece for it.

Fast forward to a few years later, his cancer thankfully went into remission, and he was able to resume normal business activities and communicate verbally again.

Meanwhile, the new department of his brand continued to expand without his direct involvement. The combination of which created more wealth and fulfillment than he ever had before his diagnosis.

This is the kind of thing that’s possible when we’re willing to let go. Once we force ourselves to begin painting a picture of our life that doesn’t include the thing we thought we couldn’t live without, everything started to pulsate with possibility.

We unlock new sources of growth and opportunity.

Even if you’re not at the crossroads of injury, sickness or loss, it’s still an exercise worth trying. Here’s a question to spend a day thinking about:

If you knew that you would never, ever be able to do this thing again, what kind of a plan would you have to make to ensure your own fulfillment moving forward?

Kind of puts things in perspective. Makes you realize that freedom is something only you can give yourself.

But only if you’re willing to leave a part of that old self behind. Only if your willing to imagine and ultimately live a life even in the absence of that which has defined you in the past.

Just because it was a part of you for so long, doesn’t mean it needs to be the heart of you in the future.

People change. That’s all we do, every damn day. We change.

May as well be intentional about it.

Don’t talk to people on the subway, it’s in the handbook
When your heart pounds and you’re nervous
Mysteriously falling into the same situation repeatedly