Do your nervous system a favor 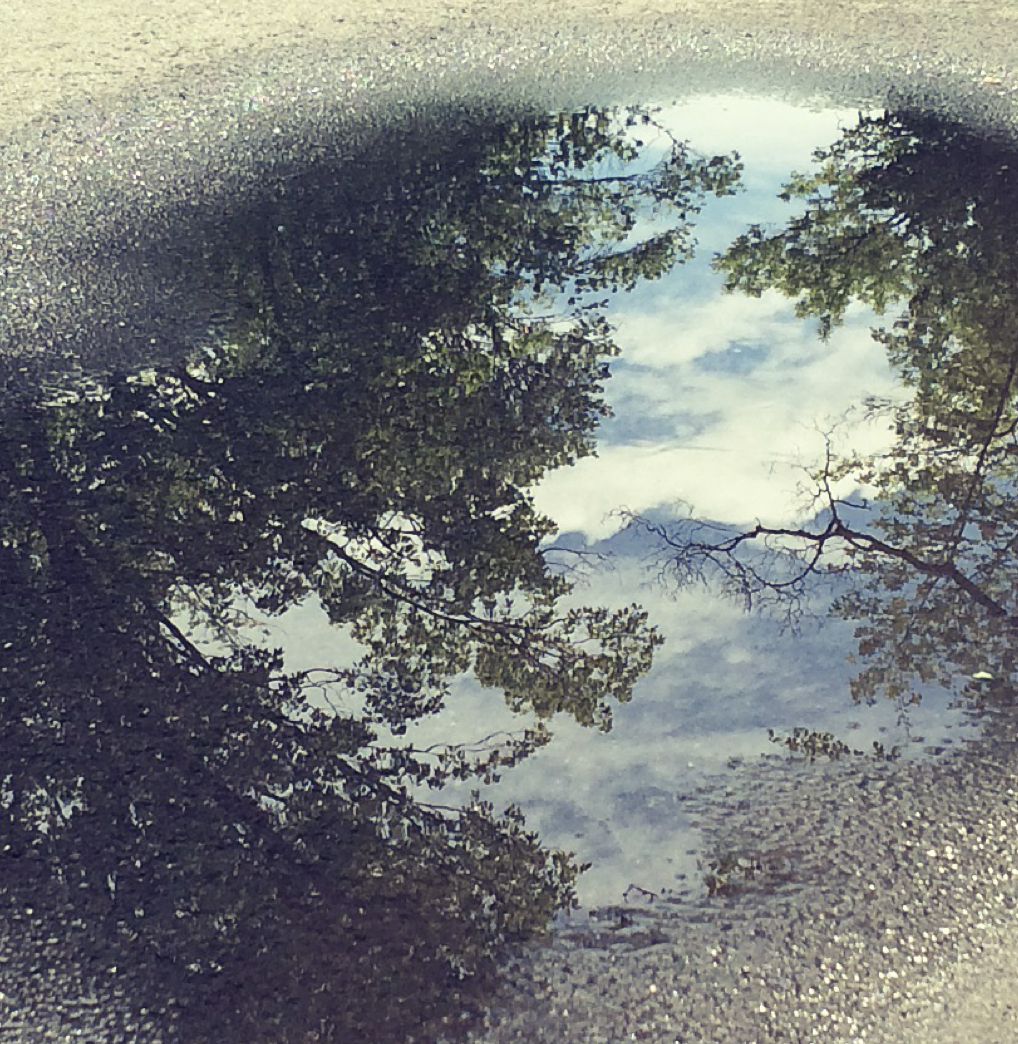 Taoists believe that because nature lacks any goals, it can never fail to succeed. And because nature is never in a hurry, it accomplishes everything.

This is extremely difficult for humans to comprehend. Because we have been conditioned to believe that there is some enchanted destination to be reached where we will find happily ever after.

Not to mention, that we need to find all the express lanes and shortcuts along the way and can get there faster than others.

But the joke is on us. Because any success we have is going to be accomplished en route to the goal. Life is a journey of becoming where we never fully arrive. Even if we do arrive, just when we get there, there disappears.

Yale famously conducted a goals study in the fifties about two populations of people. One group made clear, specific goals for after graduation, while the other group did not.

Ten years later, the researchers ran a follow up study. They discovered that the students in the first group who set goals made significantly more money than the second.

It certainly would if the study actually took place. But it didn’t.

The university has absolutely no record of it. Yale librarians explain it clearly on their website:

Over the years, we have received requests for information on that reported study. But the secretary of that class did not know of the study, nor did any of the fellow class members he questioned. A number of administrators were consulted, and the records of various offices were examined in an effort to document the reported study, but there is no relevant record, nor did anyone recall it. The only record of the reported study was an article published in a popular personal development magazine. A corporate executive recalls hearing about that study on an audiotape of motivational techniques, but with no concrete source for the information.

It’s literally a story. We have been conditioned to believe that setting goals is the royal road to success.

But that’s the thing about destinations. They are forever unknown until we find ourselves there. At which point we realize that it’s not actually the end, it’s just another stopover where we learn what we need to learn and set out to continue on our path.

Do your nervous system a favor. Instead of obsessing over destinations like precious objects you acquire and put on a shelf somewhere, embrace the journey in living with each day’s march as the goal in itself.

LET ME ASK YA THIS…
What if living without goals allowed you to live in harmony with nature?

Attached to fury because it’s fashionable
Remembering the past, defining the present, shaping the future
Why S.M.A.R.T goals are S.T.U.P.I.D