You’re Scheduled To Be Who They Think You Are 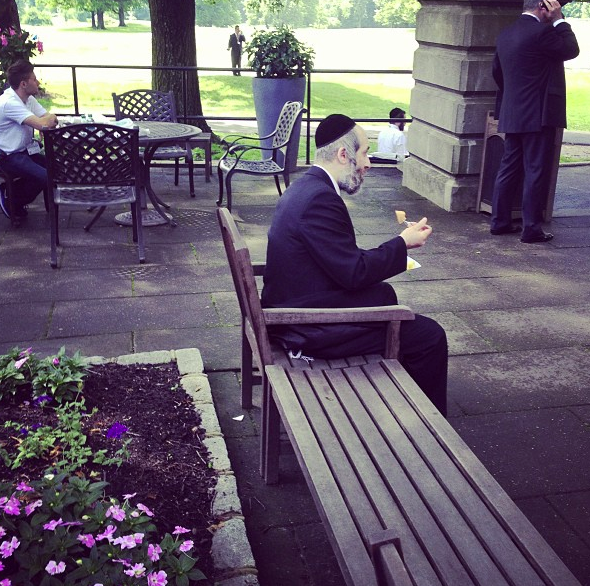 “If you get paid for being crazy, I call that sane.” Yesterday I learned that my nametag topped the list of the worst tattoos in the world. I have to say, I’ve never felt prouder. Not because my ink got ink, but because every day that passes, the joke gets funnier. The audience gets bigger. And guess who’s laughing the hardest? That’s the greatest magic trick you could ever pull. The art of choreographing attention. The satisfaction of getting paid to be yourself. Inspired by an interview with Hunter S. Thompson.

“Piracy is just one of the many punches you have to learn to roll with.” A few years ago, I got the idea to create a website called www.stealscottsbooks.com, where readers can download every one of my books, for free, forever, for real, no strings. I did this for a couple of reasons. First, because it’s awesome. Second, to flip the bird to the publishing industry. Third, to completely eliminate all barriers to people accessing my art. Fourth, because I’d rather be heard than paid. Fifth, because I can. And lastly, because people have been stealing my work for years, and who am I to stand in their way? Touche, Stephen King.

“Identify the awesomely popular and pretend that the serendipity can be reverse engineered.” The only thing funnier than watching a viral video is watching companies try to recreate the same lightning in a bottle for their own crappy products. That’s the punchline. By the time they figure out the formula, the variables have already changed. Just because some deodorant company accidentally made a funny commercial doesn’t mean your next marketing stunt is going to matter.

“You can’t do it on your own, but you can do it on your own terms.” My friend Bob is an artist in every sense of the word. For twenty years, he’s stuck his fingers in his ears, trusted his voice and taken responsibility for the reverberations thereof. But he’s never been afraid to collaborate, ask for help and enlist the artistry of others. Bob does his own thing, but he does it with people he loves. And that’s something I’ve always admired. My predisposition to working alone kind of boxed me in over the years. But now that I’m learning to function as a different pronoun, I can see what Bob was talking about.

“You’re scheduled to be who they think you are all the time.” Love this article about India Arie’s new record. Proving that success doesn’t just breed success, it breeds expectation. Proving that people develop a vested interest in keeping you where you are. Proving that you have to remember who you were before the
world told you who you needed to be. Crazy, man. Crazy.

Too Passionate To Process Rational Thought
It’s Not Okay With Me That I Don’t Understand That
Forgiveness Is Not An Ability, It’s A Vocation