Too Passionate To Process Rational Thought 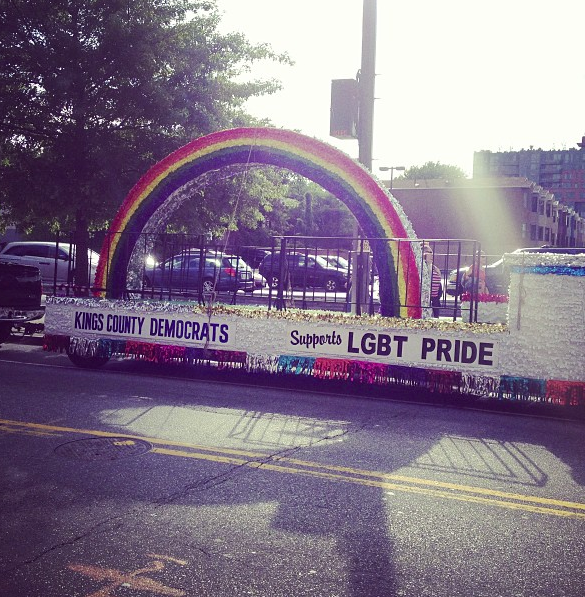 “I’ve broken the sharing seal.” I’ve been writing music for twenty years. But it wasn’t until last year that I finally released my work into the world. Partly because I wanted to keep my art to myself, and partly because I was scared of sharing my deepest feelings publicly. What’s interesting is, once the musical floodgates opened, the sharing has only gotten deeper. Since then, I’ve taught songwriting classes, performed at open mics and played free concerts at the park. I can’t wait to see what’s next.

“Too passionate to process rational thought.” Passion doesn’t get a bad enough rap. Thanks to a legion of commencement speakers who  are afraid to scare their audiences, we’ve been convinced that passion is the answer to everything. Truth is, passion can work against us. Yes, it’s an essential component to a meaningful life, but it also can be a veneer over the realities of that life. Inspired by aninterviewwith John Oliver.

“We are solution agnostic.” That’s how my boss describesour company. I think it’s a smart way to do business. Too many organizations are devoutly religious about their deliverables. If the client’s request doesn’t fit into their neat little box, they don’t know what to do with themselves. But that’s what innovation is all about. If you’re doing it right, you’re doing it differently each time.

“I don’t believe in optimism, I believe
in optimal behavior.” Enlightening passage from an interviewwith Ray Bradbury. What I appreciate about this attitude is, you’re focusing on the one thing you can control––yourself. Everything else is wishful thinking. Once we come to that realization, the excuses of life just seem to melt away.

It’s Not Okay With Me That I Don’t Understand That
Forgiveness Is Not An Ability, It’s A Vocation
You’re Paying For Psychology, Not Quality