You’re going to fire them and give me more money? 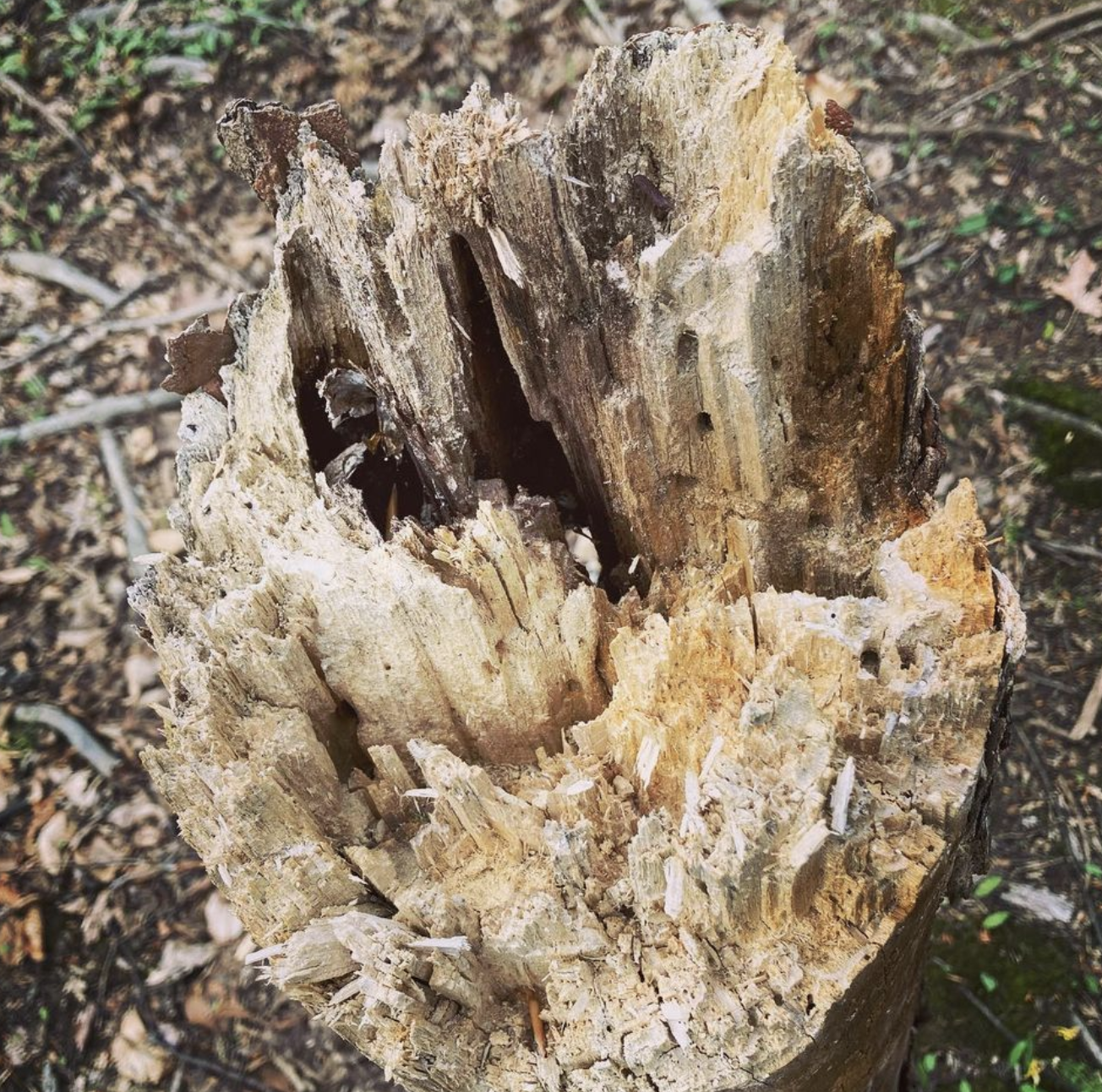 Companies always seem to want more and more from their employees.

Managers continue to ratchet up how much they demand from their team members, while workers get increasingly overwhelmed with unrealistic expectations about their jobs.

Bottomless corporate pits. Nothing you do is ever good enough for them, no matter how good you are, no matter much effort and hard work you put in.

Have you ever worked in that kind of environment? Or had a manager with whom you simply couldn’t win?

It’s frustrating, makes you feel invisible, it’s also highly demotivating. Why kill yourself if the work isn’t even going to be appreciated anyway? Where’s the incentive to do more?

But that’s capitalism for you. The better you are, the busier you are. Everything we do is economically measured compared to what came before.

Glassdoor, the anonymous employees review website, has thousands of complaints about this very problem. One employee wrote that her perfume counter was the best in the entire district, but her manager reprimanded her for missing her sales goal by two hundred dollars.

What the hell? Where’s the love? It’s like an adrenaline addict who demands greater and greater doses of gratification from each of their reckless behaviors.

Their tolerance escalates over time, and after each mountain trek or parachute jump or alligator grapple, they only want to accelerate faster into the next turn.

Harvard conducted a study on workplace stress and found an interesting paradox around this issue. Researchers found that if companies want to drive innovation and productivity, they may actually need to ask employees to do less.

Because when nothing is ever enough, employees are stressed, they don’t feel as engaged and they’re tired as hell. It’s like asking them to drive in fifth gear all the time.

But just because you’re good at doing something, and just because the thing itself is good to have done, doesn’t mean you should do more and more of it.

Question is, will companies ever learn to seek efficiencies with things, not people?

Capitalism would probably say no. The entire foundation of our economic system would collapse. After all, capitalism only works when more and more is being produced, so more and more stuff has to be sold.

Too bad more people don’t believe in less. It’s so much more calming.

LET ME ASK YA THIS…
Have you stepped on an organizational escalator that you can’t seem to get off?

All the unnecessary pressure people put on themselves
How long will this process take? Only the rest of your life
I’m the doctor here, so let me do the googling