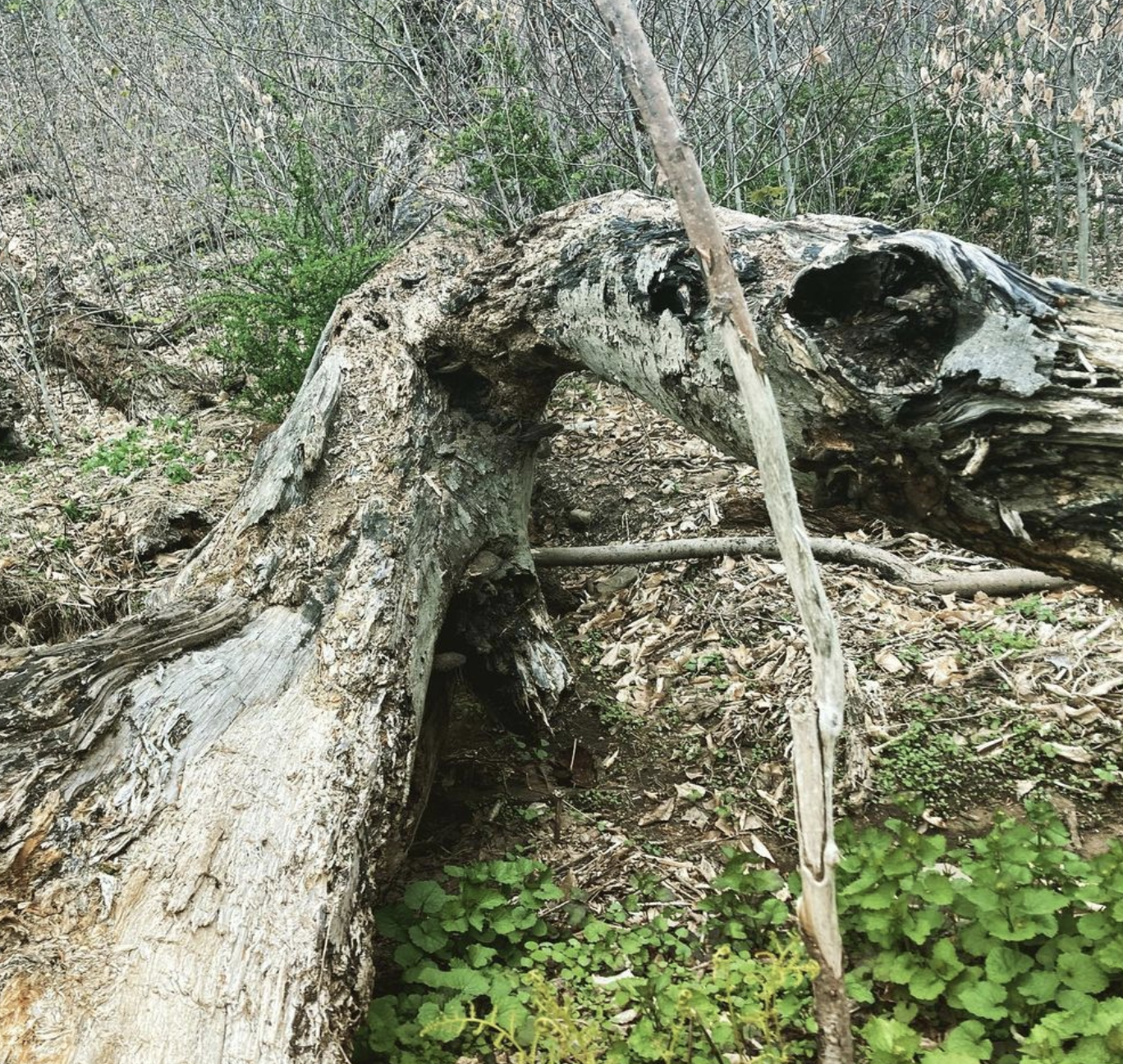 This is perhaps the most egregious emotional mistake we make at work. Unrealistically expecting recognition of our success from others.

Because when we build our sense of security and value in finding acceptance and approval externally, we are setting ourselves up for disappointment and resentment.

One reality that has become abundantly clear to me is, in a business environment, most company leaders won’t tell employees directly how much they appreciate their contributions. There are always exceptions, and many organizations will make a concerted effort to acknowledge the hard work of their team.

But it’s not wise to hang our identity hats on that. As someone who fervently longed for recognition for his efforts, my first few jobs were underscored mostly by frustration, rather than fulfillment. It was mostly my own fault, as I was depending on the false supports of worldly praise and approval.

Turns out, though, only when we withdraw from our over reliance on unanimous praise from the powers that be do we create space to give ourselves the recognition for our efforts we are truly worthy of. Inner applause, as my musician friend used to say.

Which is far less gratifying than getting a shout out from the boss in front of the whole team. But then again, do we really need our work daddies to tell us what good boys we are anymore?

One strategy is to walk into the office every day, framing our labor as a gift of generosity, not an obligation of labor.

Rather than becoming a slave to the market economy, we join the gift economy.

Hyde’s formative research about this transaction has had a huge influence on my approach to work. He writes that the way we treat a thing can sometimes change its nature. We can refrain from submitting our actions to the calculus of a cost benefit analysis, and give ourselves away without expectation of recognition. Because as long as our gift is not withheld, the creative spirit will remain a stranger to the economics of scarcity.

Meaning, once our work is shipped and handed over for our boss to review, recognition and praise are a moot point. They’re a nice to have, not a must have.

That’s the way true generosity works. We ruin the gift when we demand to be acknowledged for it.

This strategy lives from a place of inner satisfaction, not external validation. It’s highly fulfilling, and it’s something over which we actually have control.

Sure beats sitting around waiting for a pat on the back from a boss who has four thousand unopened emails in his inbox.

LET ME ASK YA THIS…
Are you seduced into feeding on the drippings of someone else’s approval?

You’re going to fire them and give me more money?
All the unnecessary pressure people put on themselves
How long will this process take? Only the rest of your life