All the unnecessary pressure people put on themselves 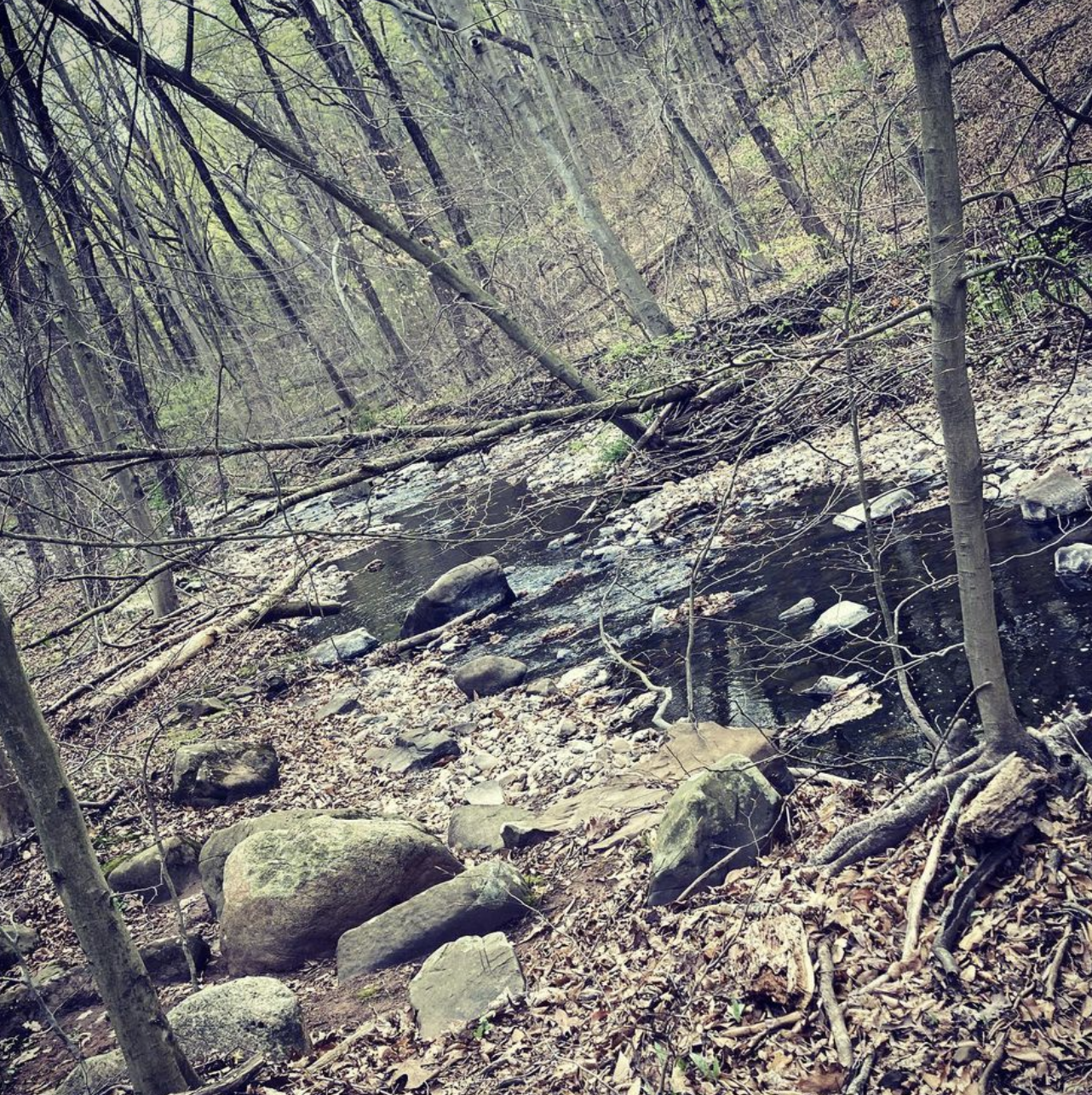 There’s a fascinating distinction called the state versus the trait.

Neuroscience research suggests that any regular practice of a mindfulness based activity includes both state and trait changes. The practice temporarily changes the condition of our brain and the corresponding pattern of activity or connectivity, aka, state change.

But it also alters our personality following a longer period of practice, aka, trait change.

Think about certain habits people practice regularly, like exercising, meditation, journaling, insert routine here. Their state is the experience itself of practicing, which can be pleasurable, calming, insightful and relieving. It might only last for as long as they are practicing, and possibly a short period afterwards.

And for some people, that is sufficient enough to be worth their investment.

The other side of the spectrum favors the trait, which is the lasting beneficial effects of the practice.

For example, the trait of calmness or flexibility that may last for months, years or even a lifetime, positively affecting everything from someone’s blood pressure, mental health or romantic relationships.

What’s fascinating to me is, for many people, without that long term payoff, the practice isn’t worth sustaining. For them, the state alone is not enough. Simply enjoying themselves for twenty minutes feels great and everything, but they need to become a better person in the world as a result of having had that experience.

This is a noble mindset, but people should be careful not to make it yet another reason to procrastinate or discontinue a meaningful, healthy, enjoyable habit.

Waking up early to go for a run before work is a delightful experience and satisfying victory in and of itself. That’s the state, and nobody says it has to go farther than that.

Let’s not become compulsive to positively alter our personality.

That’s the trait, and it’s a nice bonus, and there will probably be some long term effects if we stick with the practice. But let’s not burden every activity throughout our day with the need to have meaningful long term effects.

Sometimes you just want to sweat for an hour and make your brain feel good, without the need to get one step closer to enlightenment.

LET ME SUGGEST THIS…
What burden is following you everywhere?

How long will this process take? Only the rest of your life
I’m the doctor here, so let me do the googling
The notable dropping away of fears