You don’t actually need to know anything 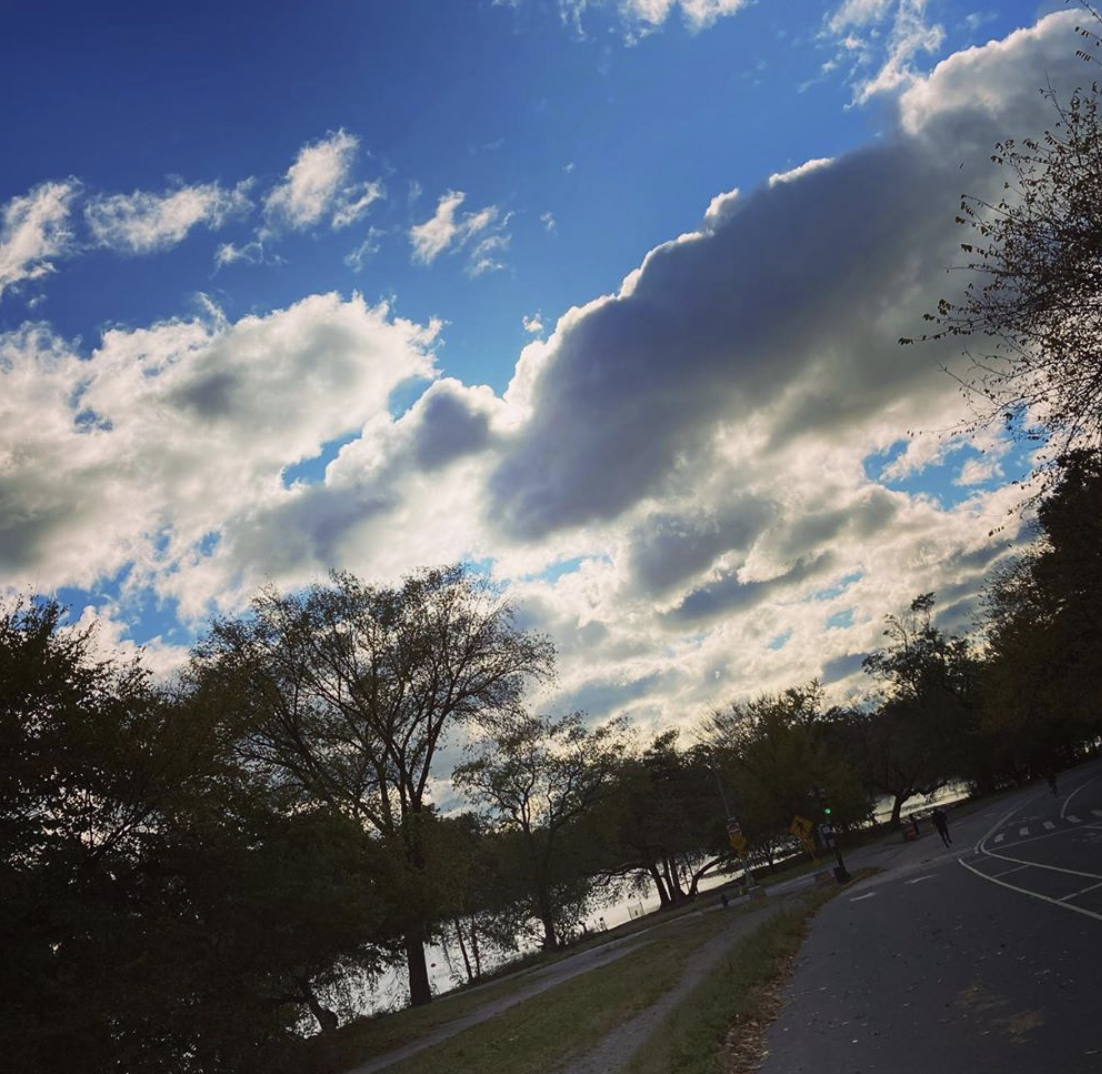 Rogen’s finest voice acting work was for a monster that is a brainless, living mass of blue goo.

Bob is an indestructible gelatinous blob whose greatest strength lies in his ability to devour and digest any substance. In my favorite scene, the doctor gives people the following warning:

Forgive him, but as you can see, he has no brain.

To which the young mass of goo replies:

Turns out, you don’t need one, totally overrated!

Bob may sound dimwitted, but at the end of the movie, the monster somehow comes up with a surprisingly successful plan to infiltrate the overlord’s clones and save planet earth.

This children’s parable is about the fallacy of knowledge. How we rarely need to know as much as we think we do.

Not that we should avoid doing our due diligence, but we gain next to nothing by trying to master every single detail. That only adds more stress.

And so, if answers are obsolete, then here is the question worth asking.

What is your minimum viable knowledge? In other words, what amount of information do you need to know about this subject to operate effectively?

Here’s a hint, it’s probably less than you think. Particularly if you trust yourself and have been around long enough to develop a strong sense of judgment and perspective. As my mentor used to say, don’t be stopped by not knowing how.

Hell, you could even shorten the mantra to simply say, don’t be stopped by not knowing, period.

Edison’s biography tells an inspiring story about how the world’s greatest inventor had a deep interest in the craft of printing. After several years of working as a newsie, he finally purchased a small secondhand press. And at the age of fifteen, he began publishing and distributing his first gazette. Out of the back of a train car, no less.

But here’s best part of his origin story. Every other line of his newspaper copy contained spelling errors, style gaffes and punctuation mistakes. Edison clearly didn’t have the gift of grammar, but he did have the spirit of enterprise, and that’s why customers both applauded and purchased his products. He possessed the minimum viable knowledge.

Who needs to know everything when you can make anything?

Back in my own entrepreneur days, I didn’t know the first thing about publishing books, delivering speeches or producing training videos. But that lack of knowledge wasn’t going to stop me. In a world that seemed to allow for such audacity, starting was more important than knowing.

Because you can always germinate another fact, but you can’t generate another minute.

Don’t let knowledge weigh you down and kill your speed.

Learn as little as possible and as much as necessary, and then go devour the world.

LET ME ASK YA THIS…
What amount of information do you need to know about this subject to operate effectively?

Remove the residue of rejection that’s alive inside of you
Tornadoes are scary, but it’s the debris signature that’ll kill you
Feeling grateful to whatever power has led me here