Feeling grateful to whatever power has led me here 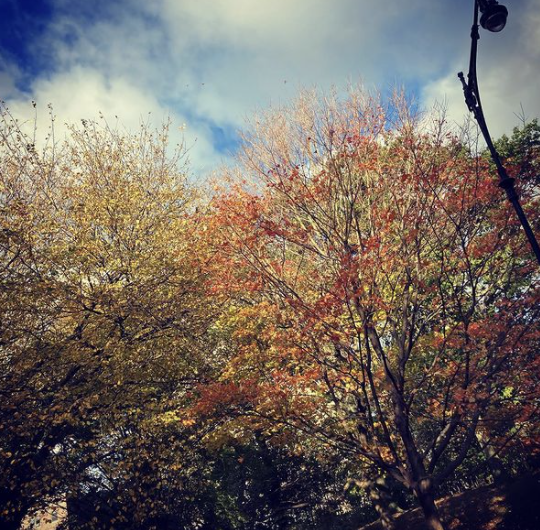 Gratitude is much more meaningful than a mere emotion, it’s a higher force.

When we give thanks for anything, big, small or in between, our appreciation sends out a cosmic alert into the universe that we are someone who is grateful for what is being so freely given to us.

And we do this, not because there is an audience watching, and not because we secretly hope our reverse psychology trick the universe into giving us more of what we want, but because the reward for giving thanks is being the carrier of gratitude. Period.

Because giving thanks helps us, not the people to whom we are grateful.

Which is good, considering nobody will congratulate us on doing this kind of thing anyway.

But it’s still worth doing.

Which camp of team members did you belong to? Which camp do you think your organization valued most?

Most likely, the people who trained themselves to make gratitude their default response to difficult moments.

And for some individuals, this is not easy. Particularly the ones who hold onto resentments and grudges like a dog with a bone. This personality type never made sense to me. But it’s quite common. Someone will feel bitter about their needs going unmet, even though they never explicitly expressed them, and stubbornly carry that bone to their grave.

It breaks my heart. Their complete unwillingness to let go of old hurts blocks their ability to appreciate new joys.

Hemingway summarized it perfectly but tragically when speaking of another writer. He said that he sincerely hoped the man burned forever in some hell of his own digging.

Well now, that sounds very dramatic and memorable, but it probably didn’t leave a great taste in his mouth.

Perhaps giving thanks would be a better use of our energy than throwing shade.

LET ME ASK YA THIS…
Do you rile up about the world’s imperfection, or do you rest in gratitude for what is still working well in your life?