When There’s Only One Person They Can Hire, It’s A Pretty Straightforward Negotiation 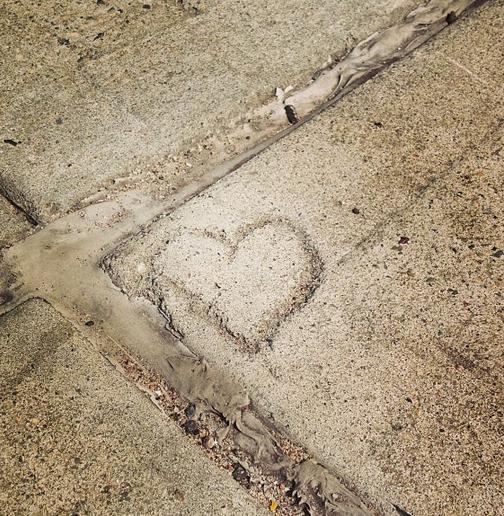 “If you’re planning, you’re hiding.” Joining a gym is a fascinating experience. Especially when you
consider all the universal human issues at work. Discipline, motivation,
body image, financial commitment, social pressure, comparing ourselves to
others, worrying about getting gawked at. It’s no wonder people stress over the
process. But for many, the hardest part is pulling the trigger. Physically
going there, becoming a member and hitting the iron for the first time. That
process can be a workout in itself. When I moved to a new neighborhood
years ago, the first thing I did was stop by the local community center. The
woman at the front desk offered to give me a tour of the facility. I asked how
long it would take, and she said about an hour. Crap. Sounded
like another excuse not to exercise. So I made a decision. Instead of
planning to plan, I just paid ten bucks for the first day and worried about
joining later. Sure enough, within a week, I was a member. And that very gym
became part of my daily life for the next five years. The point is,
whether we’re trying to get in shape, get in the right mindset or get in good
with the new boss, we always have a choice. We can take the tour and stall, or
we can buy the guest pass and start.

“When there’s only one person they can hire, it’s a pretty straightforward
negotiation.” The other day I had an interesting phone
conversation. The prospective client said, I remember you from, like,
ten years ago! Those words were like music to my ears. After all,
longevity is the ultimate leverage. Once you’ve been around long enough, talent
and success take a back seat to history and persistence. Yes, you still have to
be good. And yes, you still have to deliver. But a big chunk of your
credibility is, they’ve heard of you. You never went away. So when it comes
time to make a decision, it’s that level of continuity gave you the right to
pull your chair up to the table. That’s the ultimate sales closer. Earning your
way into people’s memories.

“There is a price to be paid and most of us don’t have the stamina or
sheer guts to foot the bill.” Tell me if this sounds
familiar. You’re working on a trainwreck of a project. Or dealing with the
customer from hell. Or in the process of bombing in front of an audience. And
you realize that you’ve reached the point of existential exhaustion. The one
where you stand there in utter disbelief of your circumstances, paralyzed under
the weight of helplessness, and you think to yourself, I just want to
run away. But you can’t. The ships have been burned. You’re stuck in
purgatory until the deed is done. And there’s no use going with your gut,
because at that point, your gut has shit for brains. So the only way out is
through. The strange thing is, this experience isn’t painful. Pain left town a
while ago. What you’re left with is a quieter, more elusive feeling. Pain’s
second cousin. Numbness. It’s an odd sensation. It’s like
your mind, body and soul are on pause while the rest of the world is on fast
forward.