Humanity Has Problems And We Will Turn Up To Fix Them 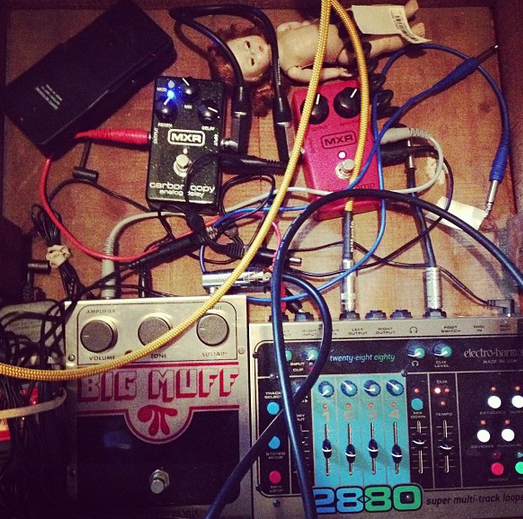 “Be ten cents more trusted, not ten cents less expensive.” Most neighborhood bodegas are cash only, or have a minimum credit card balance. But since I don’t always carry cash, and since I love snacks like pretzels, peanuts and apples, shopping can be a stressful experience. Sometimes I run across the street to get money. Sometimes I buy a bunch of groceries to hike up the bill. Sometimes I just walk out and buy my food at a bigger chain store. Either way, it’s hassle. But every once in a while, I meet a shop owner who suggests another option. An easier, friendlier, more memorable exchange. An approach to business we don’t see anymore. You come back tomorrow, you pay me then, he says. That’s service. That’s human. That’s the way business was done long before credit cards were invented. And I always do. Even if it’s only fifty cents. Because it’s not about the transaction, it’s about the trust. That’s what I like about a cash only policy. It gives people a chance to be people.

“You can still be a consistent star, even if you’re not the center of the universe.”In the dance of human interaction, we tend to focus is on
how other people experience us. It’s our selfish wiring. But there’s a deeper,
more empathetic layer we also have to consider. Namely, how people experience
themselves in relation to us. How interacting with––and talking about us––makes
them feel. As communicators, we’re encouraged and taught and inspired to be eloquent.
But that isn’t always enough. Eloquence might make the audience want to write
down everything we’re saying, but honesty makes our audience want to write down
everything they’re thinking. See the difference? If someone can walk away from
the interaction feeling better about themselves, both people win.

“Humanity has problems, but something will turn up to fix
them.” Here’s the reaction I love the most. I’m walking down the street, I pass a guy who’s talking on his
phone, he spots my nametag, interrupts his conversation, covers up the
microphone, says hello to me, and then goes back to his call. The exchange only lasts a few seconds. And I’ve gotten so used
to it that it barely even phases me anymore. But yesterday it happened again,
and I couldn’t help but realize something. This person, this complete stranger, went out of his way to chose
physical over digital. This is a beautiful moment. Any time we take the human path,
the one that requires us to slow down, look into people’s eyes, touch their
skin and feel their reactions, we are very much alive. It’s humanity at its highest. And technology howls in
protest. Nametags for everybody.