What if everyone is the same everywhere? 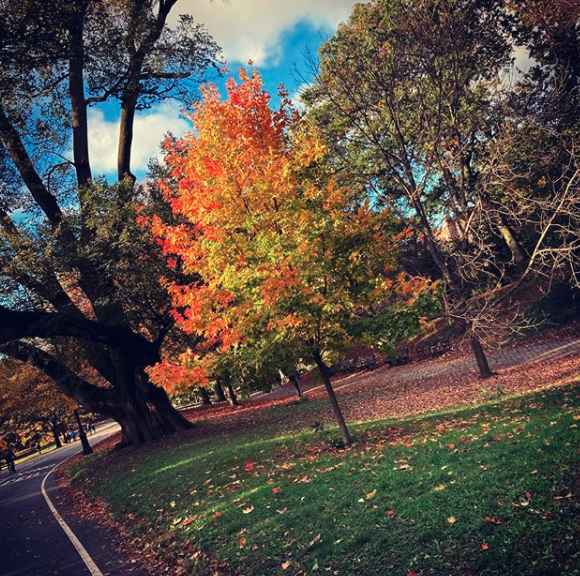 Activists, experts, leaders and educators have been telling us for years that if we stopped labeling each other, everything would change for the better.

But as someone who hasn’t taken off his nametag in twenty years, my experience has been quite the opposite.

Being labeled is the best thing that ever happened to me. It makes me feel seen in a deeply human and personal way. It means people are unable to put me into a box. The tag has already taken the liberty.

Alter, a professor whose research has been published in dozens of psychology journals, summarizes it perfectly:

Labeling is a tool that humans use to resolve the impossible complexity of the environments we grapple to perceive. Like so many human faculties, it’s adaptive and miraculous, but it also contributes to some of the deepest problems that face our species.

Example. One of my cherished experiences is walking into a room where everyone is wearing nametags. What a relief. It’s just so much less work for everyone. And now, we no longer have to figure each other out. All of our names, all of those hieroglyphics of the soul, they’re out on display for all to use. Now we can simply unite through personhood, instead of something superficial and fleeting like position or preference or profession.

As opposed to whispering behind people’s backs, hey, who’s that short fat guy over there?

If that’s not an air tight argument for the positive power of labeling, let god strike me down where I stand.

In fact, let’s see what god has to say about this issue.

Kabbalistic scholars believe the letters making up our name represent the connection between the material and the spiritual world. Our name is our channel to the light of the creator, and for the entirety of our life, that name is not a mere label, it expresses the essence of its bearer.

The letters, sounds, the spaces between the syllables, the meaning of the name, are all descriptions of our soul.

And so, by virtue of labeling people incorrectly, there might be a subtle or gross dismissal of their humanity.

But then again, there might be a witness of their divinity.

LET ME ASK YA THIS…
If everyone wore nametags all the time, what would you see when you see people?