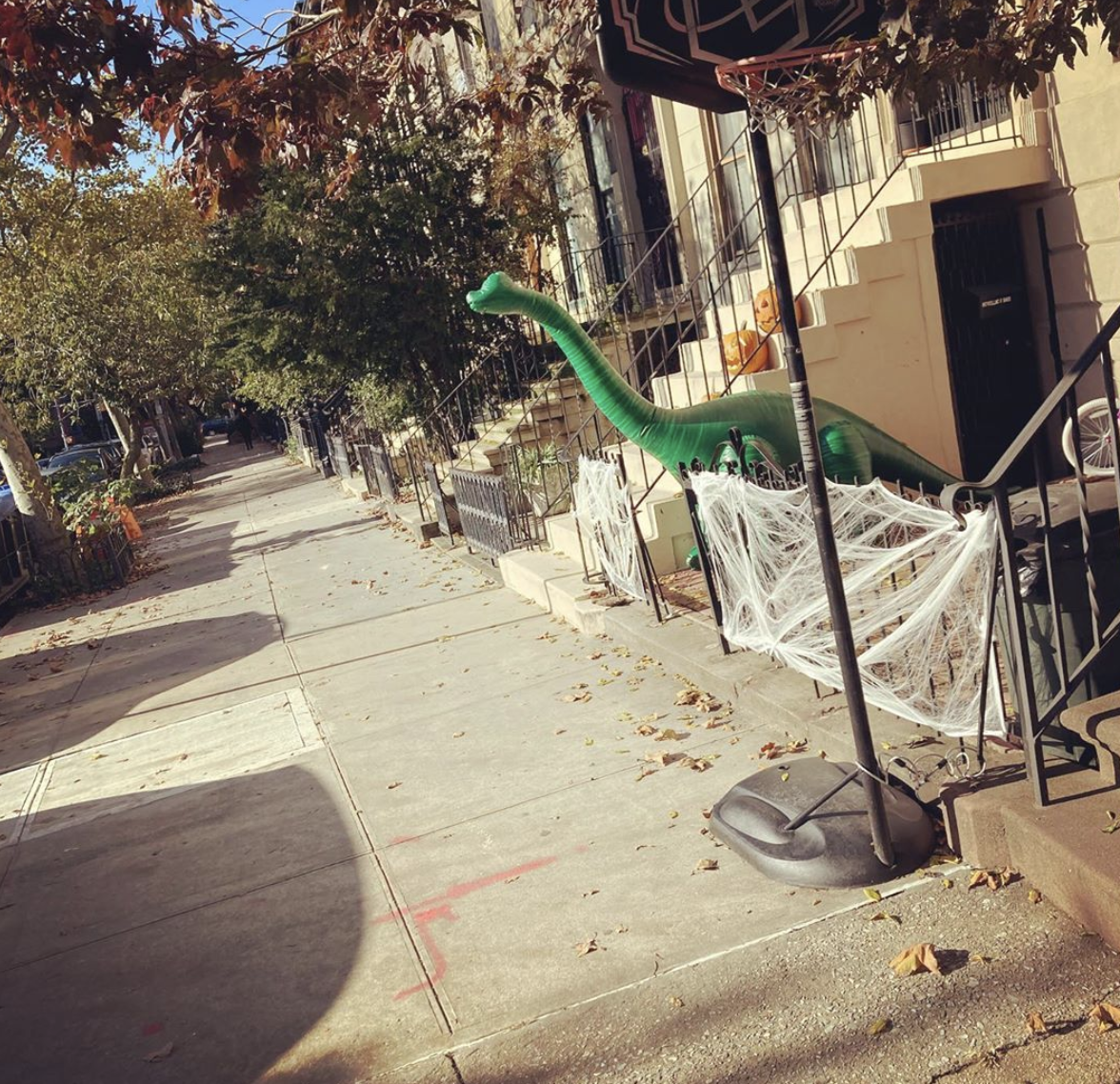 Everything has two births.

First as an idea, and then as the real and tangible output of that idea in the world.

The gap between those two events is where creators get tripped up.

With each step they take closer to the launch date, the stronger the resistance grows.

Reminds me of a friend who has been working on a documentary for the past year. His new series sounds exciting and valuable and absolutely deserves to exist in the world. Trouble is, his creative partner is an insufferable perfectionist. Which means fear rules the day. Fear of failure, fear of being judged, fear being seen for who they really are, it’s all damming up the executional flow.

In fact, we talk about his project fairly regularly, and it feels like the gap between birth number one and birth number widens with each passing month. It makes me sad and angry, but unfortunately, it’s not my job to be his project manager. All you can really do is love people as they sort things out.

Fried, the creator of the world’s most successful project management platform, reminds us that:

Until we ship, it’s all opinions, hypotheses and hunches. You can only iterate on something after it’s been shipped. Prior to release, you’re just making the thing. Even if you change it, you’re still just making it. Iterating is when you change or improve after it’s out. If you want to iterate, you must first ship.

This is a crucial requirement for innovation. Each creator needs the forcing function of reality to build momentum. They need that nice punch in the face that can only come from bravely shipping something out into the world.

Otherwise they’re just creating in a circle. Bouncing their ideas off a thin wall. Or as my favorite comedian once said, jacking off into a ceiling fan.

Look, iteration is refinement, but you absolutely need a place to refine from. If you truly believe you can improve people’s lives and delight them along the way, then your primary goal should be getting your product into the hands of a customer as quickly as you can.

The first birth is only half the battle.

LET ME ASK YA THIS…
Would you rather appear good, or know that you’re good?