We don’t lose bonding, we throw it away 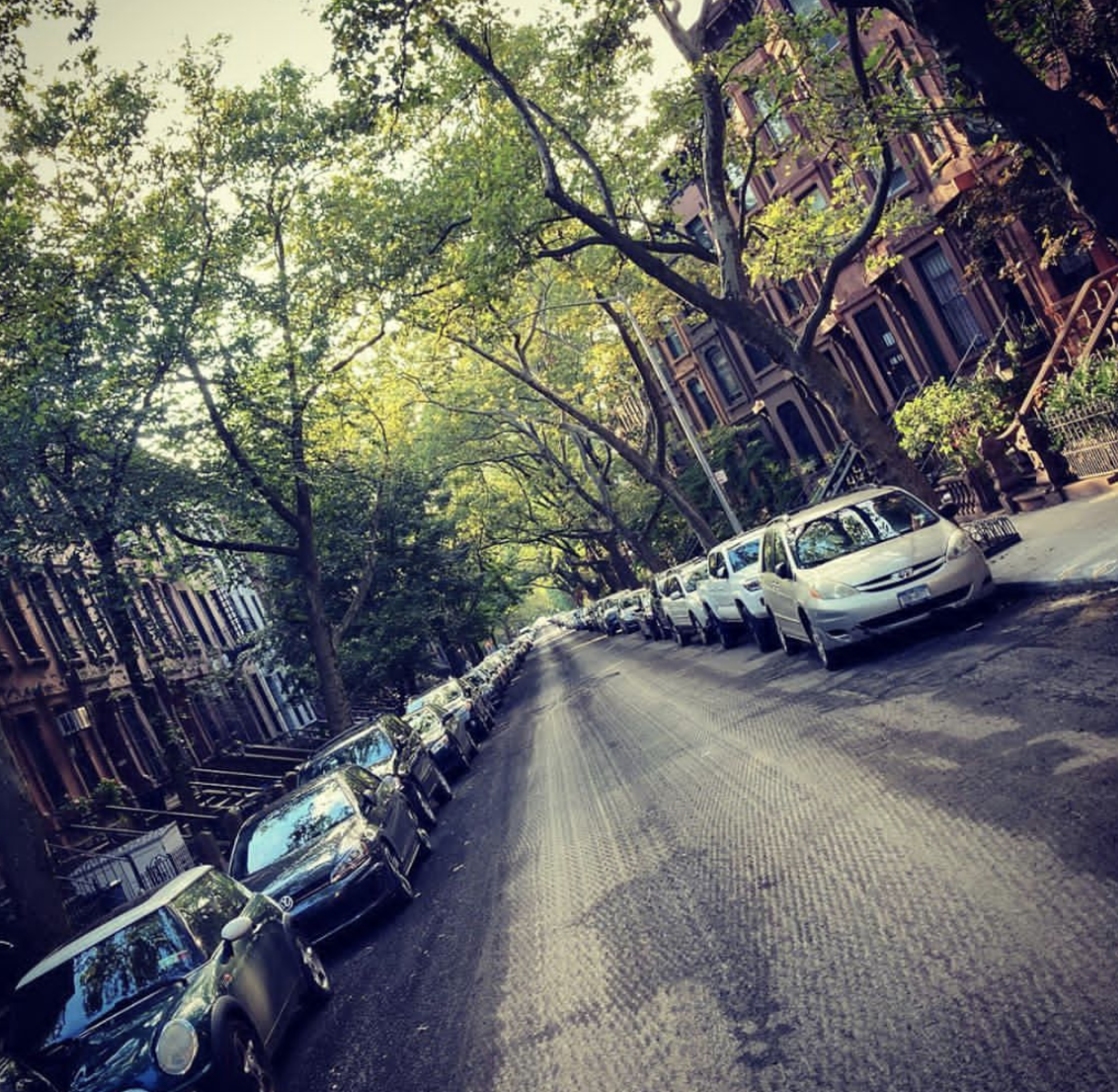 The tricky thing with workaholics is, most of them are talented, successful, intelligent, inspiring and ambitious.

And that’s why it’s so easy for other people to overlook their fundamental flaw.

They do not form healthy bonds with others.

It’s simply not a priority in their lives. Work is the perfect way to keep them away from any real closeness with another human being.

Think about any workaholic you’ve ever known. You probably had to arrange your schedules around their work, right? Meanwhile, you were resented for even asking that person to stop what they were doing to spend time with you.

Even in rare event that they were having dinner or watching the school play or just sitting around doing nothing with you, they were only there physically. A distant husk of their true self. Most of the time they were either thinking about work, talking about work, or using some device to do work while feigning attention on what was right in front of them.

It’s a sobering reminder to workaholics and civilians alike that we don’t lose bonding, we throw it away. That’s a choice we make. If we find ourselves alienated from the connections that nurture, medicated against the possibility of human closeness, nobody did that to us.

We wanted it that way. Which is terribly sad, because the world doesn’t need more bestselling widgets, it needs more healthy intimacy.

What’s missing is not another piece of innovative technology that will convince people to click on advertisements, but the emotional ability to tolerate closeness.

Blanton wrote in his bestselling book about radical honesty that when we are most aware of relating to another being, we are most in touch with god. He writes that the divine is the collective involuntary nervous systems of people. The ineffable experience of awareness of being related to another.

No wonder human bonding is so damn terrifying.

Through our closeness to someone, we might be confronted by a new awareness of ourselves, or even an awareness of something much larger than ourselves.

If it keeps you numb to the possibilities for love that may exist, if it keeps you away from any real closeness with another human being, it’s probably an addiction.

LET ME ASK YA THIS…
How do you medicate your fears of healthy intimacy?