Hurl me into the beating heart of humanity 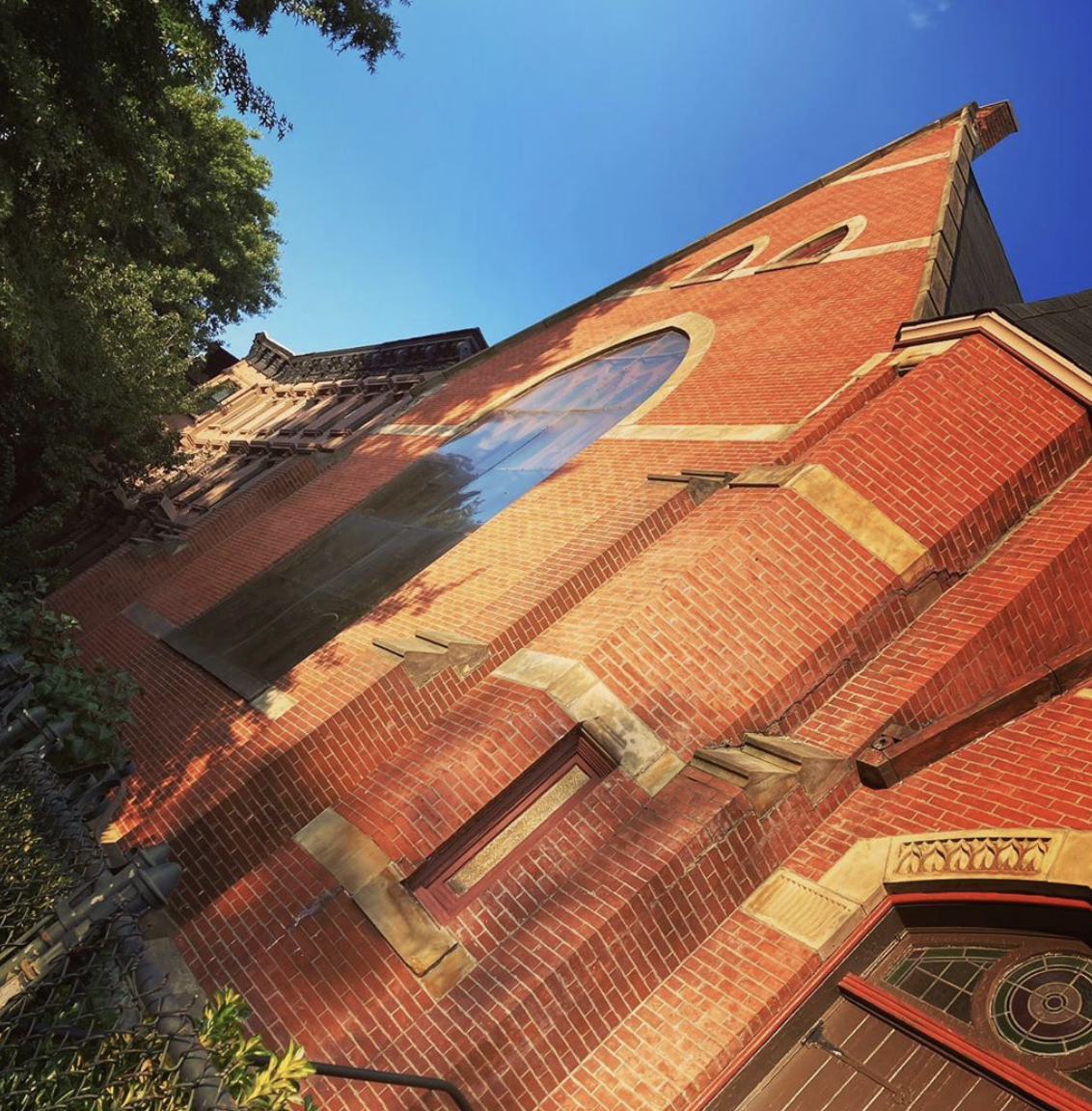 During a recent standup show, one of the comedians made a fascinating point about money.

He was complaining about the bus and fantasizing about the day when he would never have to take public transportation again. His punchline was, being rich means you don’t have to deal with people if you don’t want to.

Which kind of makes sense. The dominant benefit of riding the bus or the subway is savings. People spend time to save money.

But when you’re filthy rich, it’s the other way around. You spend money to save time. Which means you probably favor black cars and private drivers. And the only person you interact with is your chauffeur.

Sounds lonely as hell to me.

In my opinion, the comedian’s point is less about an abundance of commerce and more about a lack of connection. He reminds us that can’t survive this life alone. Even if we could, we wouldn’t want to.

Sounds like my first two years of college. Spent way too much time watching sitcoms and far too little time interacting with other humans. In fact, my original motivation for wearing a nametag came from a place of loneliness. There was a deep hunger for simple contact with people and the everyday experience of feeling connected, alive and part of something larger than myself.

Interestingly enough, twenty years later, my nametag still snaps me out of my feelings of isolation on a daily basis. Which can be jarring at times. Especially while on, you guessed it, public transportation.

I remember last year a fellow commuter interrupted my daily subway karaoke ritual to ask me about my memory problem. What the hell?

And yet, that kind of interaction has never really gotten old. Not even after all these years. Nametags keep my life surprising, connected and textured. They hurl me into the beating heart of humanity, irrespective of mood.

Now, you may be wondering to yourself, good lord, how lonely is this guy that even a joke about a nametag brightens up his day?

Hey, we all do what we need to do to stay sane.

Millions of dollars won’t keep us from feeling unsatisfied with a life of estrangement and isolation.

LET ME ASK YA THIS…
How are you catalyzing your disconnection?

We got a guy for that
He loved cigarettes, but he loved her more
Chasing your little parcel of immortality