Giving the priceless gift of security 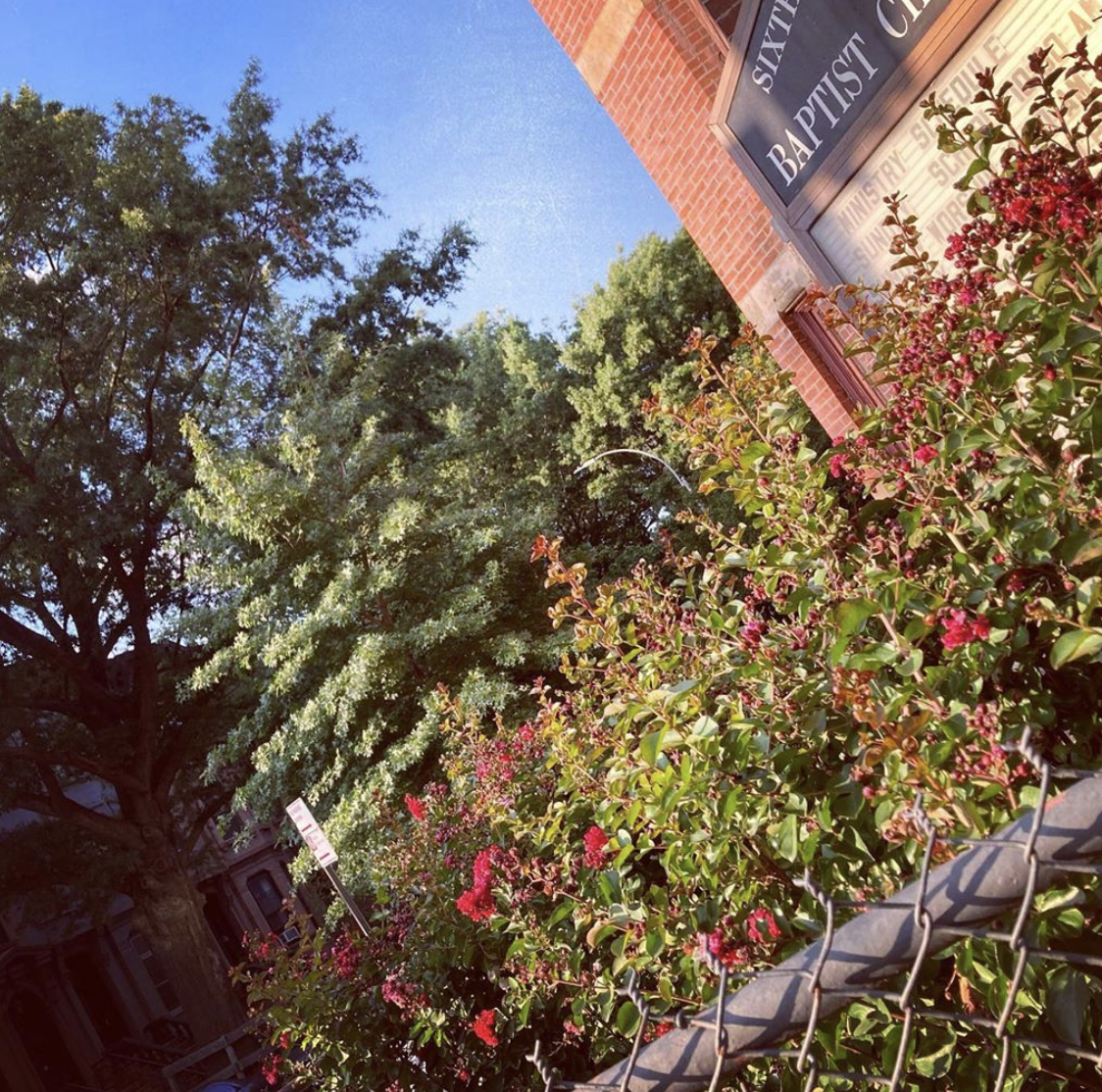 Approachability reduces the distance between people.

The word derives from the term apropriare, which means to come nearer to.

In our increasingly disconnected world, we should be taking it wherever we can get it.

That’s why nametags are so useful.

But when both people are willing to stick themselves out there, taking the simple but significant social risk of transparency and accountability, then the dynamic changes.

Walmart pioneered the retail nametag. Years ago, when they only had a few stores in a few southern states, their founder sought that very sense of approachability for his company. He famously said that he wanted his customers to get to know the people they bought from. Because he knew it was his associates who made the real difference for the organization.

That was the great edge that his company had. Not just the products, but the people behind them.

As legend has it, he reached out to a local badge manufacturer and asked if they could produce custom tags for his team members. Walton even requested the red, white and blue design to personify his patriotism. And over sixty years later, those badges have now become iconic.

How approachable is your company? Is the purpose of your nametags to enable customers to tattle on employees when they don’t give good service, or to provide customers with the priceless gift of security by letting them know who they’re buying from?

My theory is, the purpose of employee nametags is to help you become better friends with customers so better service happens naturally.

Familiarity doesn’t breed contempt, it breeds joy. People treat their friends better than they treat strangers, so doesn’t it make sense to just not be strangers anymore?

Look, the world isn’t getting any smaller anytime soon. May as well reduce the distance between each other while we can.

Just not less than six feet.

LET ME ASK YA THIS…
What’s your nametag?