You’re Paying For Psychology, Not Quality 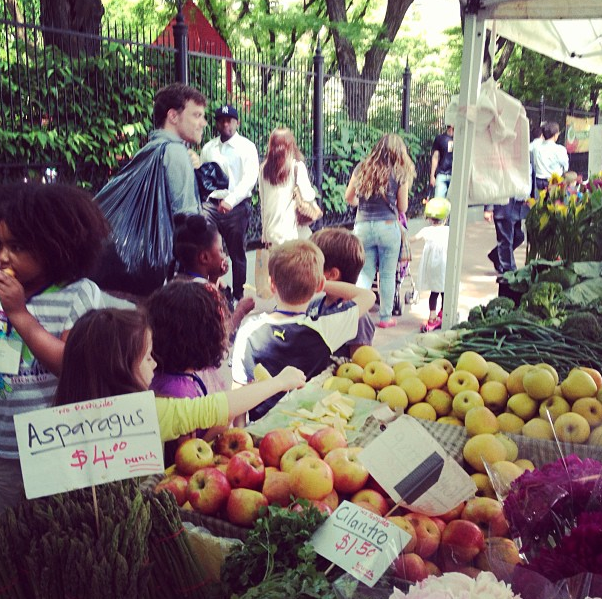 “This is why I don’t have goals.” For years I promised myself that if I could just accomplish this, then I would be happy. But despite checking off goals on a weekly basis, the list kept growing and growing. Like a regenerating monster. And the hunger was never fully satisfied. Until one day, it hit me like a slow, hot wind. Holy shit. I’ve done enough to be okay with myself, I realized. Since that moment, my approach to goal setting has inverted. Instead of postponing happiness until a specific goal is accomplished, now happiness is the goal. And everything I do on a daily basis helps me get there. Inspired by Dilbert.

“Everything is created for stupid people.” Jeff Garlin is so right. Every time I watch television, read trashy magazines, listen to the radio, walk through the grocery store, shop at the mall or stumble across a banner ad on the internet, all I can think to myself is, I feel stupid. These people treat me like a drooling buffoon. But that’s what we’ve come to. Mainstream media are the merchants of the lowest common denominator. Because that’s what sells. Stupidity never goes out of style.

“I knew there was something waiting for me.” Patience and delayed gratification are the two most underrated competencies of the human repertoire. Sadly, schools are terrified of teaching those kinds of things because they can’t be tested. Crap. Looks like parents are going to have to step up and lead the charge. Which will be an especially tough battle to fight, since our entire culture is based around me me me, now now now. Inspired by the Nerdist.

“I’m never getting off this train.” I believe people change. I really do. I also believe people have certain wirings, certain propensities and certain obsessions that never leave them. So, any time I get a chance to meet someone who isn’t afraid to own that part of themselves, it just melts my butter. Better yet, any time I meet someone who taps into that engine to make the world better, oh man. Sparked by an interview with an original gangsta.

“You’re paying for psychology, not quality.” If you see a long line at the falafel cart, the story you tell yourself is that the food must be better. Why else would everybody be queuing up? So you get in line. And the your expectation goes to work. Because the longer you wait, the less likely you are to admit that the food is mediocre. That’s too much cognitive dissonance for the human brain to handle. We all see what we want to see. Taste buds live in the mind, not just the mouth. Inspired by midtown.