Tie me into a bow and sail off into the sunset 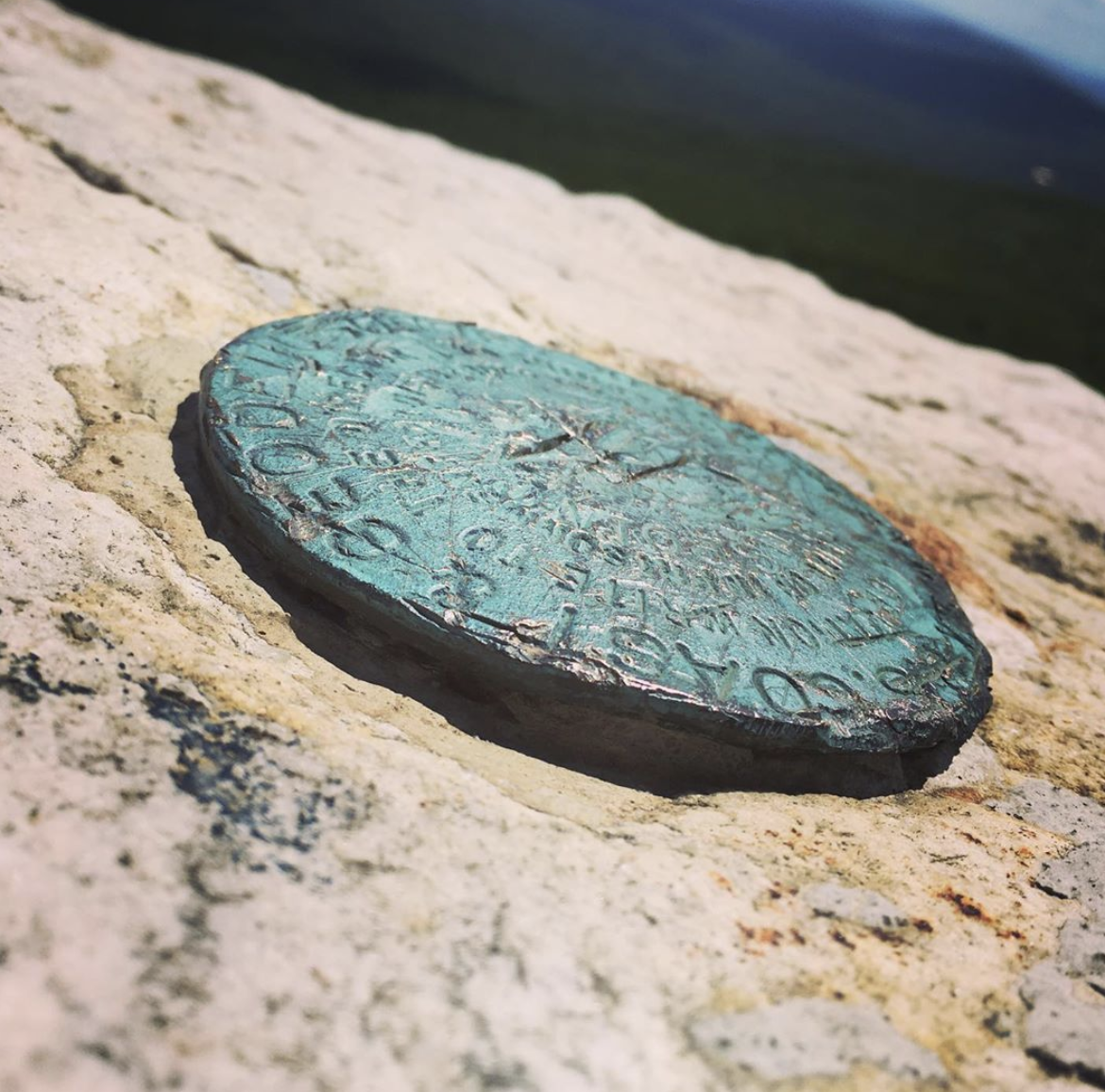 Not by dying, necessarily. They just go away.

And it isn’t a thing you can control or predict. All you can do is react.

Reminds me of my favorite coming of age movie. Gordy says of his two best friends from middle school:

As time went on, we saw less and less of each other, until eventually we became just two more faces in the halls. It happens sometimes. Friends come in and out of your life like busboys in a restaurant.

The question is, how do you react when people leave your life? Do you become upset that you never got the closure you were looking for?

Maybe you get angry that you don’t fully understand everything there is to be understood before somebody turned their back. Or you interpret that person’s exit as a horrendous violation of the rules of friendships and a callous disregard for your emotional wellbeing. Or you demand a final airing of grievances, so you can have the last word.

Maybe you don’t actually want closure, but vindication. A nice tidy explanation that clarifies why you’re the one who was wronged.

Look, all of these reactions are normal and healthy. Nobody appreciates being ghosted. Who among us doesn’t want to tie every friendship up in a neat bow and sail off into the sunset?

If only human beings were that black and white. If only our expectations didn’t get in the damned way.

But the reality is, people leave our life sometimes. And in fact, if somebody has clearly made the decision to move on, even without your input, you can fight as much as you want, but eventually, you’re going to have to trust their decision and let them go.

It’s not fair, but it’s also not about you.

Are you waiting for somebody to provide with an excuse, just so you can find a way around it?

Fled out to afflict mankind, filled with hope.
To what extent is your journey one of internal control?
Begin with the worst possible situation and let it flood your senses