Fled out to afflict mankind, filled with hope. 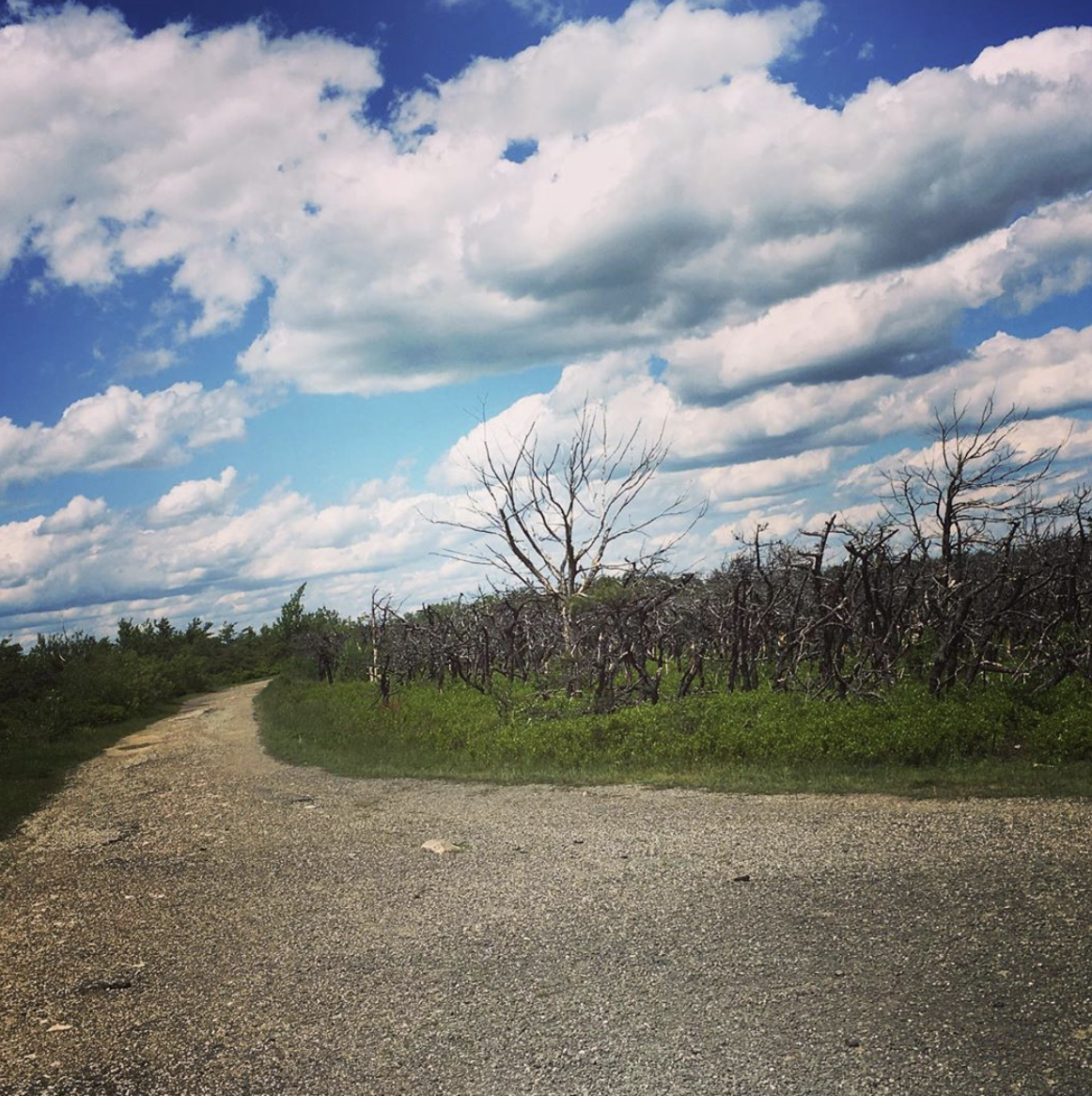 Shawshank is my favorite movie of all time.

It was a film about institutionalizing people.

Not only physically within the walls of the jail, but also mentally and emotionally and psychologically. Inside their own heads and hearts.

Brooks, the elderly prison librarian, finally finds out that his parole is up after fifty years. But his first response is to grab a fellow inmate in a chokehold and put a knife to his throat. He cries that killing someone is the only way they’ll let him stay.

It’s the most heartbreaking scene in the film. Brooks is officially institutionalized.

Red’s haunting speech says it all:

Man’s been here fifty years. This place is all he knows. In here, he is an important man, an educated man. A librarian. Out there, he is nothing but a used up old con with arthritis in both hands. Couldn’t even get a library card if he applied. Believe whatever you want. These walls are funny. First you hate them. Then you get used to them. After long enough, you get so you depend on them. That’s institutionalized. They send you here for life, and that’s just what they take. The part that counts, anyway.

Brooks is the despondent personification of how organizations, not just prisons, but many large institutions, are committed to the dulling of the individual.

To paraphrase the great folk song:

They can be so cold, they’ll hurt you and desert you, they’ll take your soul if you let them, but don’t you let them.

The problem is, the fish often don’t know they’re in water. One telltale sign is their relationship to permission.

Here are a few examples.

If you’re the passive naysayer who comes to meetings solely to shitting on other people’s ideas, you might have been institutionalized. But if you’re the impatient initiator who creates contagious energy, generously amplifying the work of others, you’re not.

If you’re the distrustful cynic who has a long list of all the things we’re not allowed to do here, you might have been institutionalized. But if you’re the brave creator who would rather ship something risky and beg for forgiveness later, you’re not.

Shawshank has another great scene at the end of movie about this.

Red, now a free man, asks his new boss at the grocery store if he can take a restroom break.

To which his boss replies, listen, you don’t need to ask me every time you go take a piss. Just go. Understand?

Prisoners like him don’t know any better. Thirty years he’s been asking permission to piss, and can’t squeeze a drop without say so. He’s an institutionalized man.

The good news is, it’s never too late to unlearn. You’re never too old to be free.

Yes, it took your heart and mind a long time to get this way, and it will probably take a while to unfuck them.

But it is possible.

Have you liberated yourself from the prison, or merely switched to a different institution in which you are not free?

To what extent is your journey one of internal control?
Begin with the worst possible situation and let it flood your senses
People come here to make it, not make friends