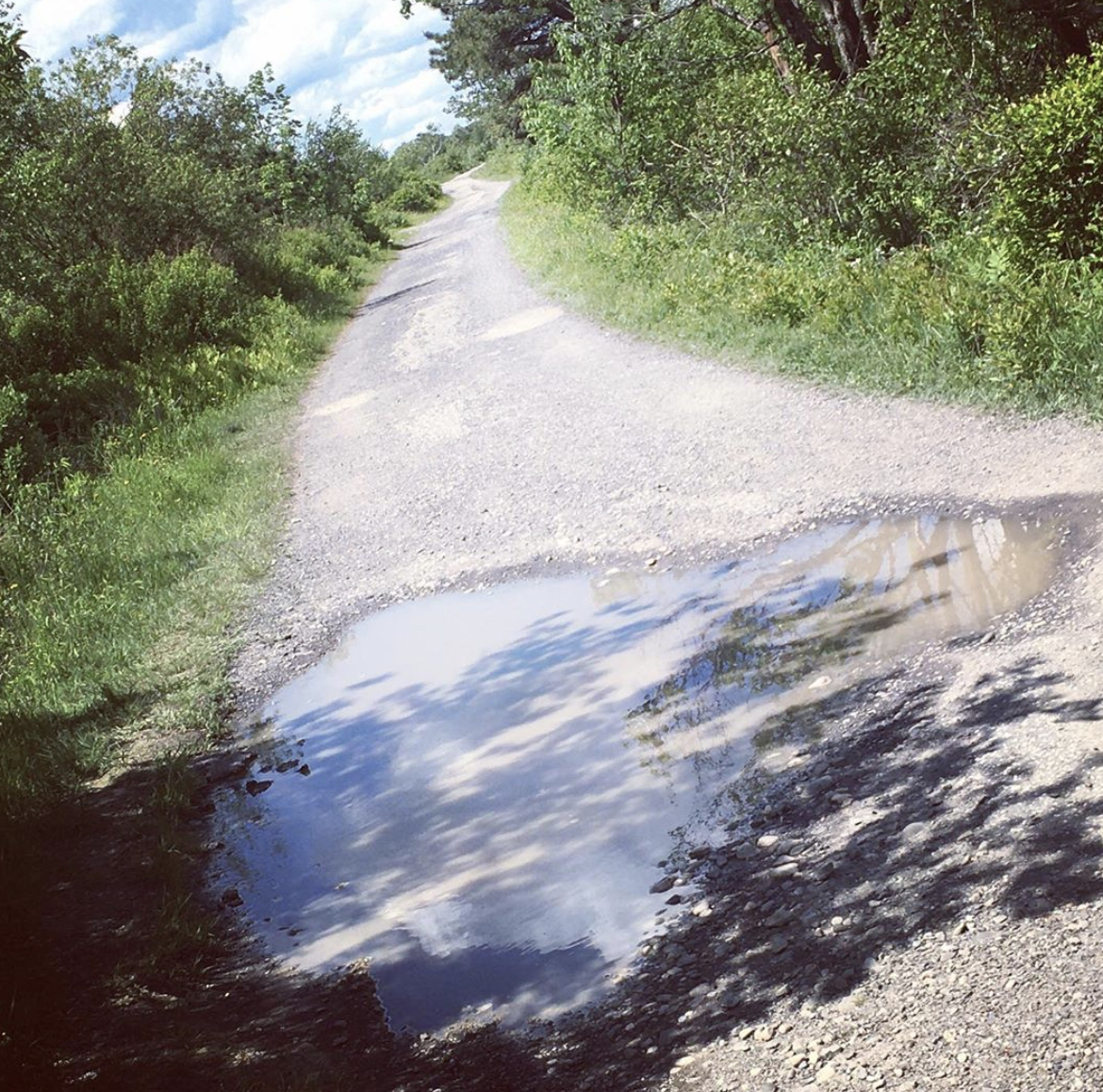 Seneca once wrote that the greatest peril of misplaced worry is that in keeping us constantly tensed against an imagined catastrophe, it prevents us from fully living.

Perhaps it’s time we found a better place for that worry.

To make the mental railroad switch, so to speak.

Because even though it’s toxic energy, it’s still energy. Which means it can be channeled in a productive manner.

Ellis tells his patients to begin with the worst possible situation and let it flood their senses. It’s a cognitive technique for desensitizing themselves to a diversity of frustrating situations.

Instead of pretending not to be worried, they try following their irrational thoughts as far as they can possibly go. Because it might just prove to them just how ridiculous they’re actually being.

For example, let’s say you’re running five minutes late for an early meeting at the office.

By running late, the client will get upset and close their account, which will piss off your boss and result in you getting fired, leading to your unemployment, which will send you into a pathetic spiral of depression, at which point your wife will walk out on your sorry ass, leaving you behind with no money, job prospects or friends, forcing you to move back in with your parents, who will resent you for disrupting their blissful retirement, which will soon create so much guilt that you will have no choice but to off yourself in the bathtub.

All because you were five minutes late, you pathetic loser.

Kind of puts things in perspective, doesn’t it?

Next time you feel the weight of worry bearing down on you, go for broke. Go through your own hierarchy of mildly, moderately and intensely anxious scenes, and you might find yourself more relaxed than enraged.

How are you developing your ability to endure difficult feelings and learn from them?

People come here to make it, not make friends
Compounding the sluggishness of your evolutionary crawl
At the peril of your soul, we take this to satisfy ourselves