The strength of weak ties 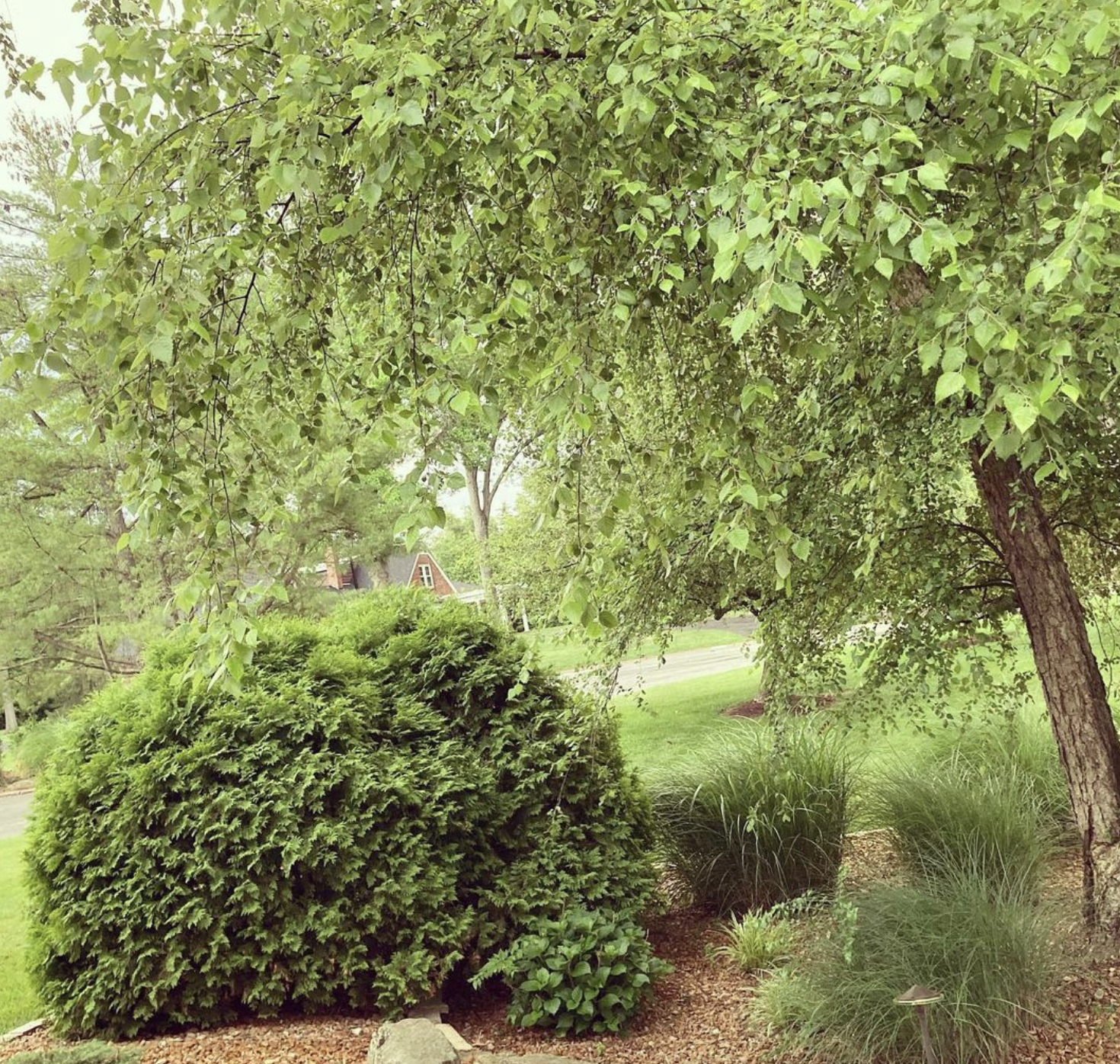 My friend jokingly calls me the nametag priest, since my sticker is a sort of mini confessional that’s with me all the time.

People offer all these intimate, personal details about their lives that were never asked for.

Like that one guy on the airport shuttle that used my nametag to strike up a conversation, and then managed to tell me his entire life story, half of which took place in prison, in the seven minute journey between the terminal and the rental car station.

That man is now my roommate.

Just kidding. Spike moved out years ago. My wife said he wasn’t pulling his weight around the house.

But this whole mini confessional thing isn’t as bizarre as you might think. Let’s explore it from a psychosocial perspective.

First, the disclosure of the nametag creates a false sense of intimacy. Sociologists call this a norm of reciprocity, whereby creates the permission slip for sharing personal information, and in some cases, oversharing.

Jourard pioneered this concept with his famous scale of openness. He would call someone like myself a high opener, as my nametag elicits more disclosure because of my greater receptiveness and attentiveness.

Second, the solace of a stranger is an experience we can all relate to. Whether it’s sitting next to someone on a plane, or waiting in a long line, humans tend to reveal more about their lives.

Think about it. Time is constrained, context is nonexistent, attachment is impossible, and judgment is removed. The interaction becomes a safe container. We simply release the tension and still keep our personal world away from it. We’re never going to see them again anyway. Plus, it’s cheaper than therapy. God bless the strength of weak ties.

The last reason people use my nametag as an invitation to overshare is, people are lonely and want to be heard. Myself included. Why else would someone wear a nametag all the time?

But because we live in a highly fragmented and isolated society, turning in desperation to whoever will listen is a quick and easy remedy for this very acute form of human suffering.

Harvard actually ran a fascinating social capital study on this topic. They analyzed data from an online survey of two thousand adults. Half the respondents were asked to identify their core discussion partners, but the other half were asked to recall the last time they discussed a matter that was important to them.

According to the researchers, half of the confidants were people whom the you would not consider personally important. They were often not the family and close friends that social scientists thought them to be, rather, barbers, bartenders, fitness, trainers, doctors, and financial advisers.

Ultimately, my two by three inch confessional makes perfect sense. It’s not really a big surprise that complete strangers use my nametag as permission to share intimate details of their lives.

Most of the time, it’s a gift. To me and them. And yes, there were moments when it became a burden.

Like that mechanic who stalked me for three months and then showed up at my workplace with a copy of one of my newspaper articles, looking for a photo opp. He did not become my roommate.

But thankfully, inner work on setting, maintaining and communicating my boundaries can kept me and others safe.

LET ME ASK YA THIS…
How are you benefiting from the strength of weak ties?