Rising like a promise at the back of your throat 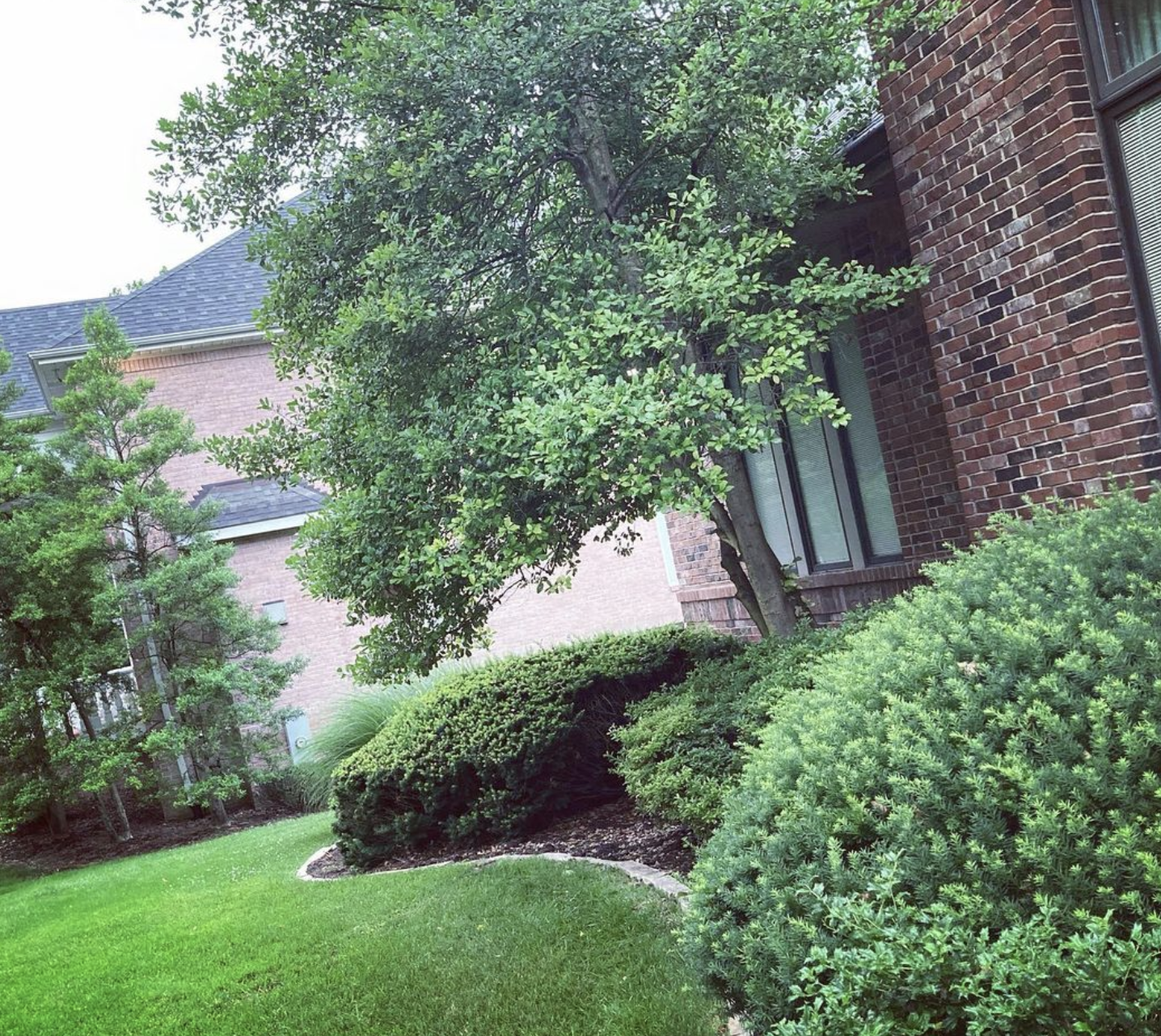 Let’s say during a holiday or family trip, one of your relatives starts pushing your buttons. This shouldn’t surprise you, as they are the ones who installed them.

But instead of picking another pointless fight or locking yourself in your room until they finally apologize, think about some ways you might be able to relate to that person in a more compassionate way.

One mantra that helps calm my nerves when this happens to me is reminding myself, they are being perfectly themselves.

Whatever they’re doing to trigger us, it’s probably not as personal or conscious as we’re making it out to be. Because just like us, they’re simply behaving on brand, to invoke the old business buzzword, and we can’t expect them to be someone they’re not just so we’re less annoyed.

Isn’t that what we would want other people to do for us? To acknowledge all of our quirks and faults and secrets and say that they love us anyway?

They are being perfectly themselves.

Another mantra from a friend of mine goes like this:

Human beings are complex and imperfect and disappointing and most of us are doing the best that we can with what we’ve been given. April writes in her beautiful book of poetry:

The taste of another chance, rising like a promise at the back of your throat, should give you the courage to look more closely at all the things that are causing any pain. We should all be so lucky.

And who knows? Maybe if we give people another chance, they’ll return the favor and give us a chance to love them for being who they are. Sounds like one hell of a gift exchange to me. One that’s worth participating in.

Hell, imagine how many people in this world have never had the chance to be what they’re like. Makes me think of an old coworker. This woman is the queen of not giving people a chance, particularly in the world of dating. Based on updates about her courting adventures, it seems that there was always some reason to write the next dude off.

Whether he was too laid back, too nice, too competitive or too practical and normal, she simply couldn’t give her dates another chance. No wonder she was lonely and bitter.

And the question in the back of my throat was always, what are you, a mob boss? Who are these people with so little patience that their standing order with others is, you only get one chance with me?

Try a little tenderness. Defrost your heart and fill those little trays with love. Learn to relate to people’s imperfections with some compassion. And maybe they’ll do the same to you.

LET ME ASK YA THIS…
Are you driving people away, but then bitching and moaning that you’re alone?

Too crude and erroneous to merit an influence
Every day just doing that thing you do
The more we feel better, the more sensitive we become to feeling bad