Too crude and erroneous to merit an influence 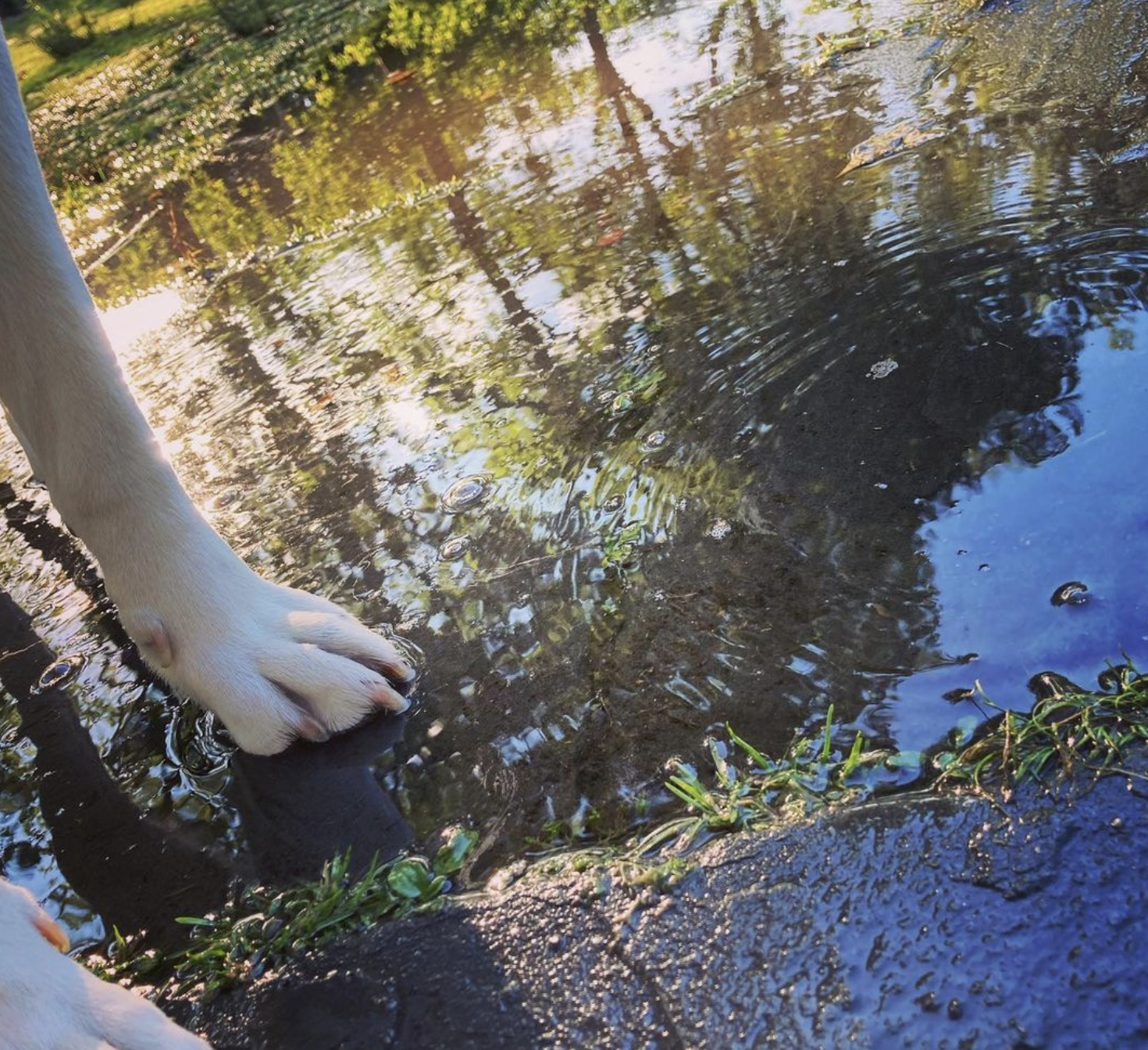 Age of candidacy is a fascinating concept.

It’s the minimum age at which a person can legally qualify to hold certain elected government offices. Every country has their own electoral standards, each with a variance of age levels.

France, for example, has a minimum age for president of eighteen years old.
Italy requires presidents to be at least fifty years old.

The overarching theme, however, is the same. Before a certain age, most people don’t have the wisdom, judgment and stability of character to fulfill their responsibilities.

Hell, our brains aren’t even fully developed until well into our twenties, at the earliest. Only when we reach adulthood do we first start thinking with our prefrontal cortex, the brain’s rational center, which responds to situations with good judgment and an awareness of the long term consequences.

When we’re young, we still process everything through the amygdala, the reptilian part of our brain. It screams at us every moment of the day to either fight, flee, feed and fuck. It’s pure anger, fear, hunger and lust.

Does that sound like the mentality of a statesman who should be making executive decisions for a nation?

But think of it this way. Do you remember some of the horrible decisions you made when you were ten, twenty, even thirty years old? That didn’t make you stupid, only human. Your immature brain simply didn’t know any better.

It wasn’t your fault, it was just biology.

Personally, I sometimes feel the need to apologize to everyone who met me prior before I was thirty. Blech.

Mason, the constitutional dissenter who refused to sign the constitution, first contested that all members of congress needed to be at least twenty one years of age before taking office. He said if someone was interrogated, he would be obliged to declare that his political opinions at the age of twenty one were too crude and erroneous to merit an influence on public measures.

Some would say that’s a lucid political strategy, others would call it age discrimination.

My opinion is, it’s both. Because what makes discrimination wrong anyway? What’s so bad about waiting until people actually have some real wisdom and judgment before handing over significant responsibility to them?

The reality is, we all discriminate, every moment of every day. From the people we meet to the foods we eat to the things we buy to the streets we cross. Discrimination is a useful survival tool.

And so, let’s not put on our social justice hats and assume that discriminating is the moral evil it’s made out to be.

Rohr, the inspiring ecumenical teacher, wrote a daily devotional about mythological traditions and rites of passage of young people. The priest said that early in life, a person is still building their own tower, and surely not ready to help anybody build theirs. Before anyone can reach enlightenment, they must sustain some wounds, experience disappointments, and confront life’s baffling paradoxes.

And in fact, if someone sets out on the journey too early, he has probably not loved enough, not failed enough, and not suffered enough to know the terrain in even rudimentary ways.

This issue is not about politics, it’s about personhood.

If we hope to hold some kind of position, it’s better for the world if we have at least some biological and emotional maturity.

LET ME ASK YA THIS…
Are your opinions too crude and erroneous to merit an influence on public measures?