The Art of Perspective, Part 3 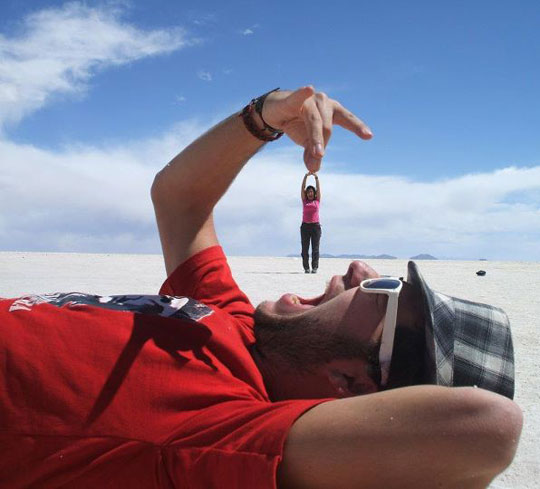 Information used to have a supply and demand issue.

But now that it’s free, ubiquitous and accessible, its value
has plummeted. If
you’re a generalist, your competitors are Google and Wikipedia.

If you want move people’s eyebrows and catapult their
thinking into profitable new directions, your job is to deliver perspective.

Las Vegas wasn’t built on winners. Are you smart enough to
see the evidence when the odds are stacked against you?

Howard Schultz visited five hundred espresso bars in Italy. Are you willing to out research the
competition?

The founder of JetBlue flew his own airline at least once a
week and blogged about his experience. Are you willing to be your own customer?

Liverpool had a lot of good bands. Have you accepted the
face that talent isn’t as important as timing?

Obama’s speech had four times as many tweets per minute as
Romney’s. Is your brand betting
against the web by not believing in social media?

Facebook pays programmers thousands of dollars to hack into
their site. What will you invest to uncover your company’s vulnerabilities?

If I Would Have Tried, It Wouldn’t Have Happened
Simulated Compassion Has a Short Shelf Life
The Belonging Sessions 015: Aaron Reitkopf from Profero