Take Action On Your Intuitive Leads 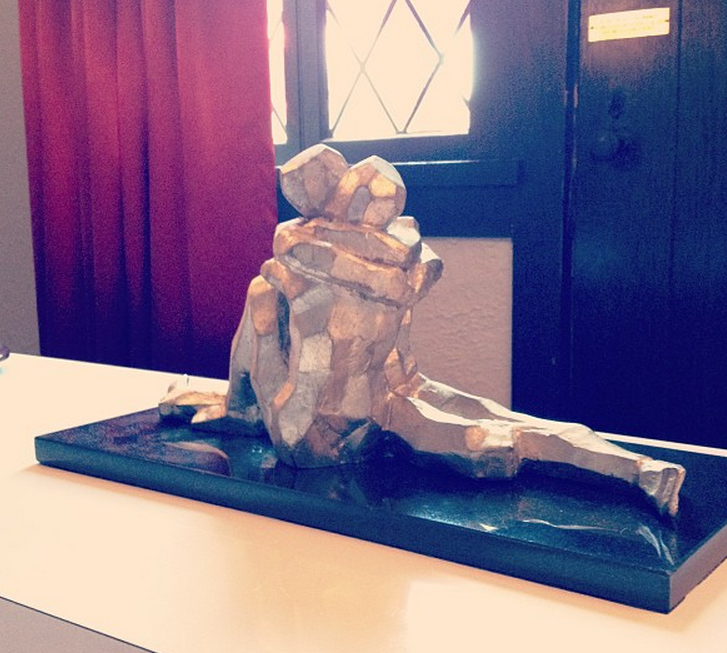 “Let me give that no thought.” I used to have a bad habit of counting my chickens before
they hatched. The minute a request would come in about a prospective
client, a new project or a potential business opportunity, in my mind, the deal
was already done. Sounds great. Count me in. Sign the contract. Put it on the
schedule. Tell the world. It’s happening. That’s how I’m wired. Ever since I was four years old, I was
the easily excitable, overly optimistic, fundamentally affirmative kid who had
the answer before the question was asked. I couldn’t say yes fast
enough. Which is cute when you’re four, but when you’re trying to
run a business, counting your chickens before they hatch can really fuck up the
coupe. There’s the stress of holding too much expectation before it happens. There’s
devastation of having your hopes crushed when it doesn’t happen. There’s the
humiliation of having to recant big news because it didn’t happen. And there’s
self-torture when you dwell on why it should have happened. All the more reason to expect nothing. To notice opportunities, but not necessarily appraise them. And to do your victory dance, but not until the game is over.

“The impulse to make things is a primary
characteristic of human beings.” Everything I know is written down somewhere. In my experience, if you don’t write it down, it never
happened. Ideas are impatient like that. They show up unannounced.
They don’t take things personally. They have zero qualms about disappearing
into the ether if they aren’t properly respected and documented. They wait for
no man. On the other hand, there’s something beautiful about those
never before/never again moments when we give ourselves permission to create
off the record. To make things without the burden of evidence. It’s a helpful
way to keep our creative practice balanced. Music is my savior in these moments. As disciplined as I am about documenting every note, anytime
I’m hard at work on a new song, I always take a few minutes just to noodle
around. To play and sing and flow with no obligation to produce. It’s liberating as hell.

“Take action on your intuitive leads.” The other day our yoga teacher called in sick at the last
minute. By the time I got to the studio, fifteen annoyed students
were standing in the lobby, looking at their cell phones, wondering if anybody
was going to show up. It was hot. It was dark. It was seven in the morning. And
nobody was interested in missing their daily practice. Including me. I called the owner, but nobody responded. I waited a few
minutes and called again. Nothing. The clock was ticking. People were staring. And the top of the hour was rapidly approaching. Somebody had to do something. “Okay everybody, here’s the deal,” I announced. “Don’t worry
about signing in. Class is free today. Just lay down your mats, grab your towels and head inside.
We’re starting in two minutes.” I changed clothes, grabbed my laptop and walked in the room.
Located the audio version of the yoga series I often listen to when I travel. Turned
the volume to eleven, set the computer down in the middle of the carpet,
and started class. And. Everything. Went. Perfectly. We had a great practice. Finished
right on time. Nobody was late for work. I even got a nice round of applause
after final savasana. Except from this one guy. He was so infuriated that there
wasn’t a real instructor, he walked out of the room five minutes into class. The moral of the story is, flexibility is only fifty percent
physical. Let someone steal your peace, and you’re the loser.

Born And Raised On The Big Canvas
What Are The Limits Of Your We?
Break The Box Around Yourself And Let People Like You