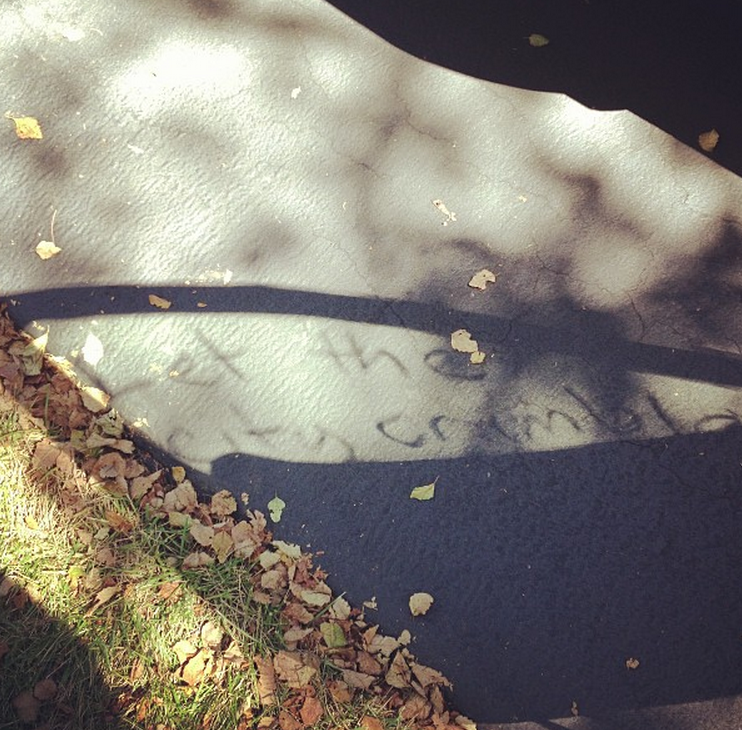 “Songs you have to sneak up on like a rare bird.” Creativity is a negotiation. A conversation between art and artist. A battle between
resistance and expression. And it’s an exchange that requires a certain amount of
coaxing. No matter how swiftly and frequently inspiration shows up, many of our
best ideas need to be bullied into shape. Recently I was working on a song that would not budge. The melody wasn’t sticking, the rhythm was too
slow and the lyrics refused to lock into place. So I stopped for a moment to have a chat. And I said to the song, “Now you listen to me. You’re the
last one on this train. Everybody’s waiting for you. So how about getting your shit
together? Because without me, you don’t exist. Understand? Sure enough, the song began moving in the right
direction. And within a few days, the finished product was one of the best I’d
ever written. Sometimes you gotta show the work who’s boss.

“Small times long
equals big.” Prolificacy is not a mysterious proposition. We just have to learn
to be incrementalists. To make our art like a mosaic, adding one small piece at
a time. Which sounds terribly cliché and blowhardy, but that approach is as simple
as it is effective. And if we’re truly interested in creating a meaningful body of work, I can’t think of a better approach. In fact, it’s the writing formula I’ve used for years. Five hundred words a day, five days a week,
fifty weeks a year. That usually nets out to about five books every twelve months. All from one page a day. That’s not mystery. That’s not mastery. That’s just math. And I’m amazed more artists
haven’t hooked into this way of working. Regardless of our medium, regardless
of our mood, incrementalism is a simple matter of prescribing ourselves a daily
quota and never breaking the chain.

“Once language changes, outlook, behaviors and priorities
will follow.” All revolutions begin with language. That’s the magic of words and manifestos and crystalline
expressions of human thought. They illuminate what’s possible. They inspire us
to expand to our full capacity. But revolution doesn’t always have to come in the form of political
upheaval, cultural rebellion or economic shift. Sometimes it’s a simple change in the way we talk about
ourselves. After all, revolution is a term comes from Latin word revolvere,
which means to roll back. Maybe that’s all a revolution is. The rolling back of our old
skin. The shedding of an outdated way of speaking about ourselves. Using new
language to describe who and how and why we are. It’s like when we got married. We started saying the words husband and wife. And to our heart’s delight, there
was a palpable shift in the way we experienced ourselves. We felt more adult. More
human. More connected. More legitimate to the world. And that all started with language. Revolution, indeed.

Take Action On Your Intuitive Leads
Born And Raised On The Big Canvas
What Are The Limits Of Your We?