Situations where we feel tempted to waste our energy 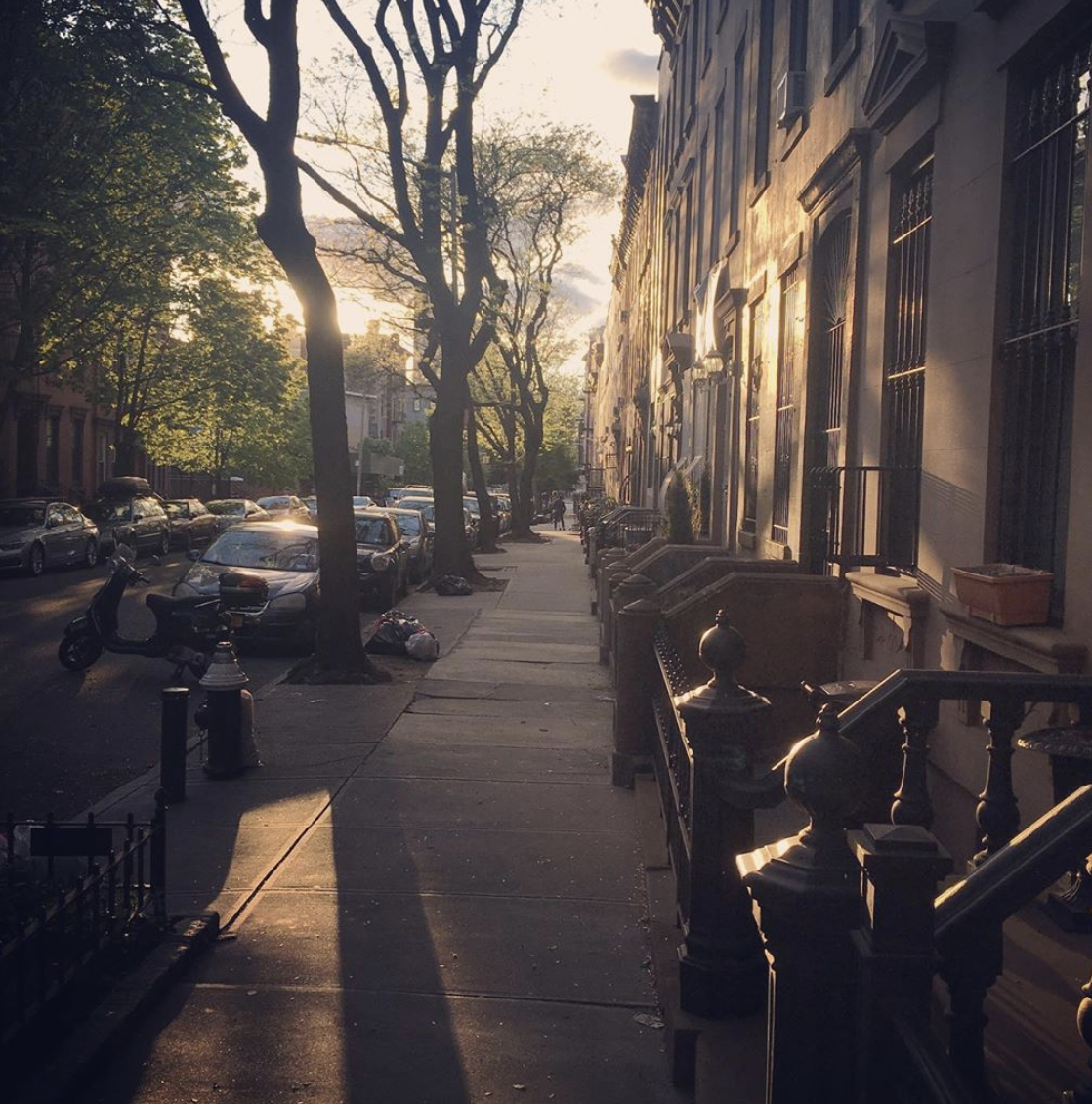 Recentresearchfrom a federal library found that we are a shockingly wasteful country.

The study showed that more than sixty percent of the energy that flows through our economy is ultimately wasted. Between fuel inputs such as coal and natural gas, and the end use energy consumption for residential, industrial and transportation purposes, less than half of that fuel was constructively used at the end of the day.

One data point showed that the hours of energy wasted each month are the equivalent to an electric oven running at three hundred degrees for six full days.

From an economic perspective, this is a staggering statistic. But it’salso a macrocosm for a human dilemma, which is the mismanagement of our personal energy.

Imagine all the ways people are uneconomical with their own fuel.

They waste time in hopeless arguments and projects doomed from the onset. They efficiently do tasks that nobody wants done. They enter into unnecessary obligations that hold no possible benefit for them. They tranquilize themselves in the trivial and get constantly involved in every tiny matter. They torture themselves trying to understand the injustice of every goddamn thing. They knock over everyone in their path politicking and maneuvering their way to some fantasy power position.

Imagine how many electric ovens could be powered with that amount of energy.

The question is, how do we remove ourselves from situations where we feel tempted to waste our energy?

Reacher comes to mind. He recentlyobservedhow certain laws apply when a citizen talks to a federal agent, mostly the ones about saving breath and skipping bullshit.

If that isn’t the best mantra for personal energy management, who knows what is.

Look, perfect efficiency is about as possible as unscrambling an egg. But the world already throws enough pain and nonsense at us. Why create unnecessary pressure and stress?

We must remind ourselves how pointless it is to rage and fight.

And we must give ourselves permission to opt out of these stupid races that don’t matter or even exist.

Where are you wasting a great deal of energy that might be more usefully employed?