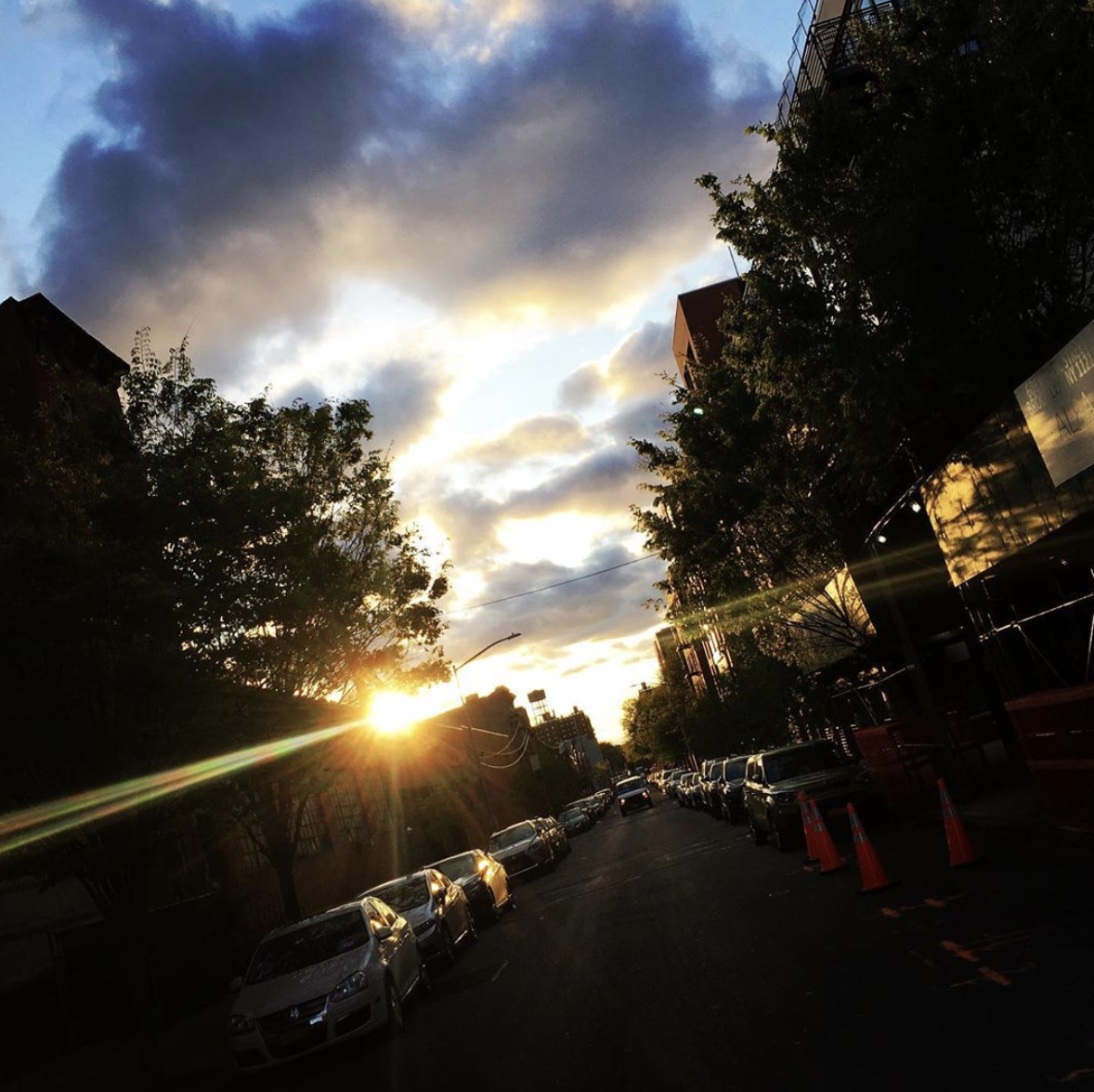 Years ago, a popular national news show wanted to feature me as a human interest story on their upcoming episode about luck.

They asked if they could follow me around for a day to see how wearing a nametag helped open doors with strangers, create connections and stack the cards in my favor.

Sounds fun, so let’s do it.

But when the crew showed up at my apartment, the producer informed me that I would be wearing a hidden camera in the button of my shirt.

Which sounds glamorous and spy movie like in theory, but it actually made me feel kind of sleazy. Unethical. Asking myself, wait, is this even legal?

Naturally, the television producers assured me that this was standard journalistic procedure, and that their network uses hidden cameras all the time. Just sign this waiver here and try not to draw any attention to the incredibly obvious beeping battery pack that’s hanging around your waist.

Long story short, we spent the day walking around, pretending to act normal, hoping strangers would engage with my nametag.

And can you guess what happened?

Nothing. Nobody said a word. I was ghost. No odd looks, no random greetings, no questions about my nametag, nothing.

And as the day progressed, the team from the network grew more and more impatient. Looking at me as if to say, we flew an entire production crew out here just to see your little sticker not work?

Well, that’s not luck, that’s science. Perhaps you’ve heard of the observer effect, which states that the very act of observation causes changes on the matter being observed.

And so, my anxious and inauthentic attitude was actually repelling the people around me.

People responded to my negative energy with less friendliness than normal.

Lesson learned, it’s not the nametag, it’s the heart behind it.

What are you trading your authenticity for?