Save the trees, the bees, the whales and the snails 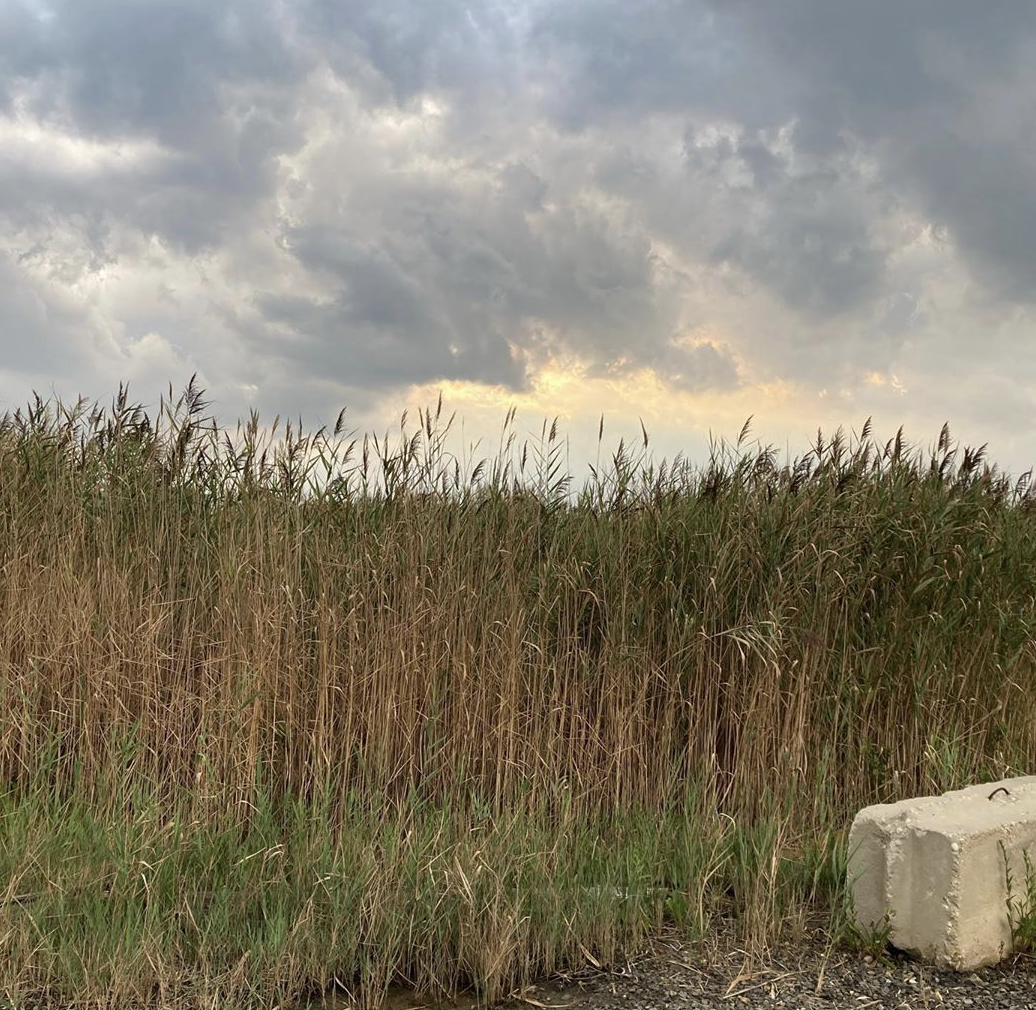 There’s an idealistic part of me that weeps for the future of the world.

Because if we take a good look around, there are all these profound, pervasive, urgent and expensive problems that are not going away anytime soon.

Somebody should definitely do something.

But then there’s the pragmatic part of me that wonders if obsessing about and trying to create a solution for the world’s biggest problems isn’t the best use of my time.

It certainly makes me feel noble and powerful and virtuous in the moment. And it’s absolutely true that one person really can change the world with their own two hands.

But what’s wrong with solving small problems? Where’s the shame in both thinking and acting locally? When did we decide that if a person wasn’t grandiosely crusading for the fate of civilization, then they weren’t upholding their duty as a member of the species?

Buddha said that in the end only three things matter, how much we loved, how gently we lived, and how gracefully we let go of things not meant for us.

To me, the last part is the key. Because it’s so easy to get sucked into dramas that don’t belong to us. It’s so tempting to obsess over just one more item on the list of things we can’t change.

But the truth is, the world doesn’t need my two cents on every issue. And in fact, it’s not actually necessary for me to add to the slagheap of bullshit that’s already out there.

Because there are already enough small problems in my life and the lives of those closest to me that are more pressing and require my immediately attention.

Carlin had a great joke about how everybody’s trying to save something now:

Save the trees, save the bees, save the whales, save the snails. And the greatest arrogance of all, save the planet. Save the planet? We don’t even know how to take care of ourselves yet. People don’t actually give a shit about the planet. Not in the abstract they don’t. They’re really just interested in their own habitat. Worried that someday in the future they’ll be personally inconvenienced. Narrow, unenlightened self interest doesn’t impress me.

Anthropologists would call this behavior virtue signaling, which is the conspicuous expression of moral values done primarily with the intent of enhancing standing within a social group.

In short, not actually caring, just caring about looking like they care.

Happens all the time. Because in a culture where everybody is hero, nobody would be caught dead not trying to save the world.

It makes me wonder, what if more people were humble enough not to take on the big problems?

What if people focused on gracefully letting go of the things not meant for them?

Maybe the inches would take care of the miles.

LET ME ASK YA THIS…
What are you trying to save?

The upside of feeling down about yourself
Seeing isn’t believing, it’s conceiving
There is no us and them, only one universal we