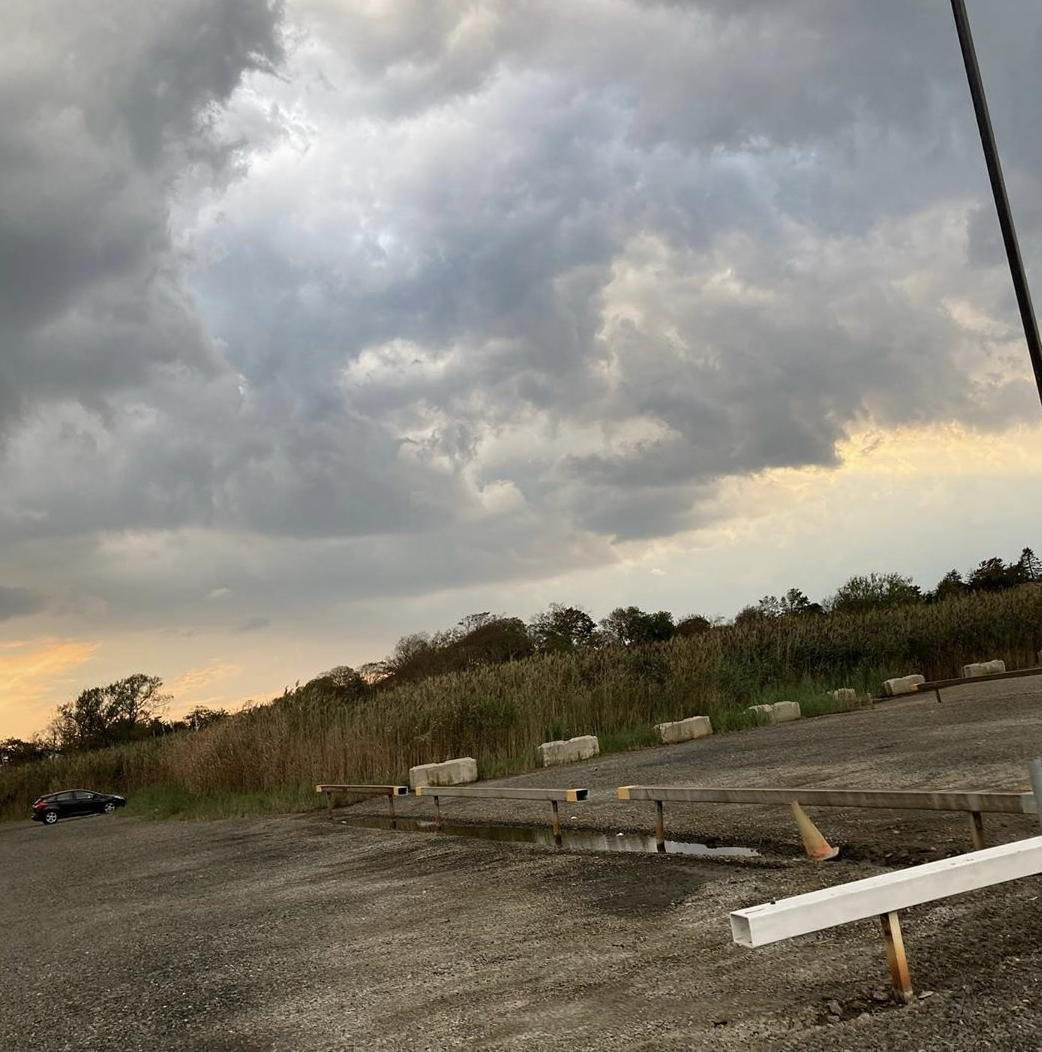 According to the rules of quantum mechanics, any given particle’s behavior changes depending on whether there is an observer.

Researchers clinically proved that reality does not exist if we are not looking at it.

Now, this marvel of nature primarily applies to the atomic scale. But as a thought experiment, let’s consider the interpersonal application of this idea.

What if being seen is precisely what brings people into existence? What if creating acts of visibility in moments of anonymity is the very thing keeping our species alive? What if, without our chaotic and celestial collision between each other, we are all just trees in the forest that nobody hears?

Perhaps the world truly is a mirror, in that we are nothing until we look at each other.

A few years after my nametag experiment began, there was also random of kindness project whose core mission was to instigate social change by giving homeless people nametags.

Chad, the founder, said that he was inspired one evening while overhearing the name of a local homeless name. Once he learned that information, he stopped looking at that man as a panhandler, but a person that he wanted to know more about and help.

And so, he wondered if that experience could work on a larger scale. If he could bring more people into existence, simply by helping them get seen.

Now, originally, his idea was to distribute thousands of giant nametags to local homeless people over the course of one weekend. He thought it would be great if the homeless started a movement, or an uprising, where every street corner would be occupied by people holding up a sign, demanding that they be seen as human beings and not trash.

After months of mostly positive meetings with local homeless organizations to help with the distribution of signs, a unified effort proved to be impossible. But rather than let this idea die, he thought it could even have more impact if he distributed nametags to hundreds of photographers around the world and let them photograph homeless people in their community, and then compile the images for a website, a traveling photo exhibition, various public awareness campaigns, a book and a several coveted socially responsible advertising awards.

Chad’s nametags gave people no choice but to see and be seen. Formerly invisible people were brought into existence.

Funny, that was my exact same experience on day one of wearing a nametag twenty years ago, and every day since then.

When we introduce the chance to be observed into the interpersonal occasion, life is created.

LET ME ASK YA THIS…
How do you cope with the fact that most of life has no witness?

There is no us and them, only one universal we
Where the wounds are, the gift lies
The Twelve Dirty Words of 2020