There is no us and them, only one universal we 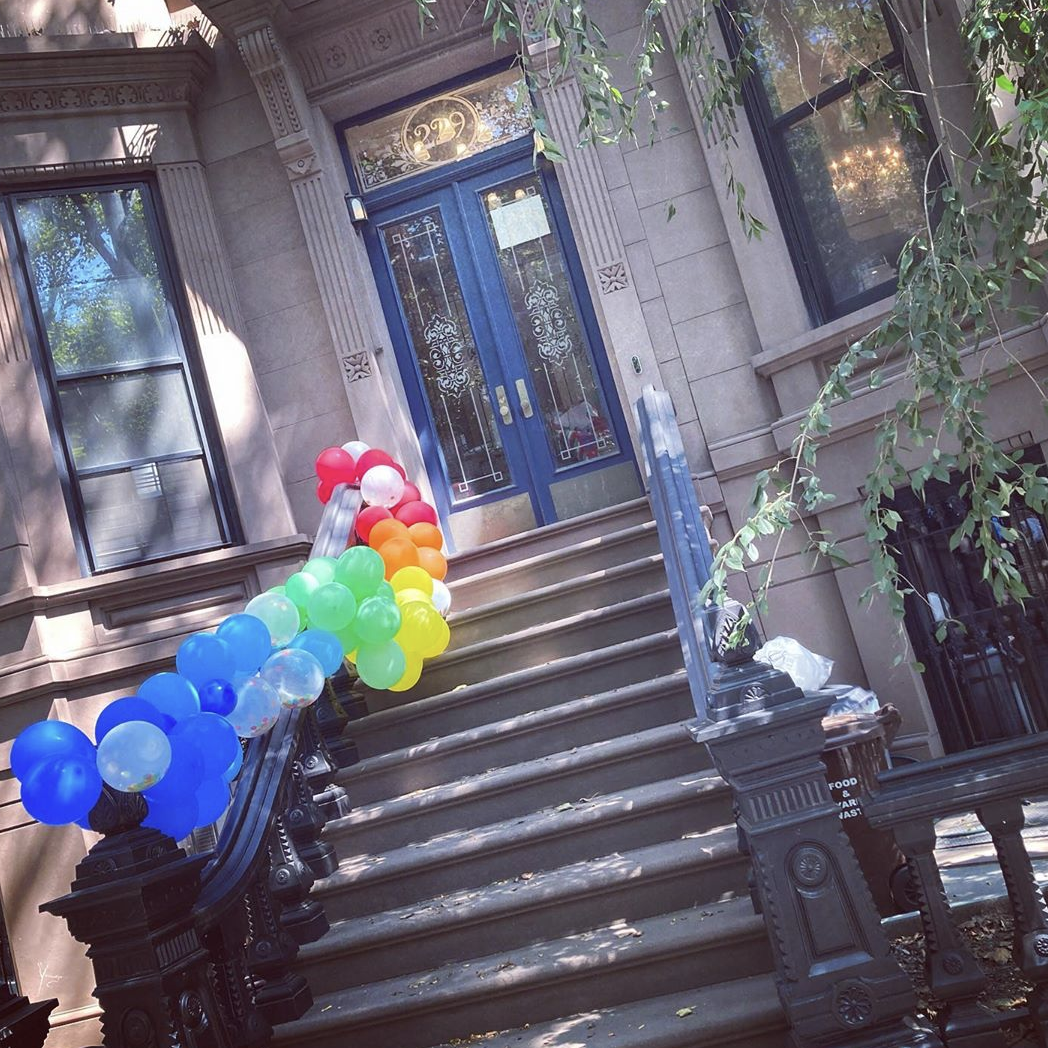 Wearing nametags in foreign countries is an exciting experience.

Having traveled around the world to a plethora of cities, it never ceases to amaze me just how easily and quickly a nametag builds bridges to people who don’t speak my language.

Forgive my grandiosity, but the sticker always seems to be this icon of peace, gesture of hospitality and a translator in the global dialect of humanity.

Because everybody knows what a nametag is, even if they don’t know what it says.

Korean culture, for example, tends to be intensely hierarchical, formal and collectivist. Especially when it comes to people’s names.

But during my travels to that country, we paid close attention to the type of nametags people wore.

Starbucks, we discovered, actually encourages employees in that country to use nicknames as a friendly practice. Turns out, these fun monikers are preferred over formal names, which can often be quite long and difficult for customers to pronounce. According an interview with the coffee store’s public relations manager:

The horizontal name culture creates a more natural environment for their employees. It’s part of an evolving culture that considers everyone. Nicknames on employee badges avoids the small awkwardness of customers saying hey or excuse me.

Who knew nametags could introduce such a refreshing sense of egalitarianism?

That’s quite a victory in a socialist state.

But it’s a lesson for any businessperson. Nametags or otherwise, let’s find ways to allow people to stop viewing each other as separate category of person, and start seeing each other as members of the same family.

Because language barriers notwithstanding, there is no us and them, there is only one universal we.

LET ME ASK YA THIS…
What do you see when you see people?

Where the wounds are, the gift lies
The Twelve Dirty Words of 2020
Because then you would actually have to be good