Sad Facsimiles Of Happiness Crapped Out By An Uncaring World 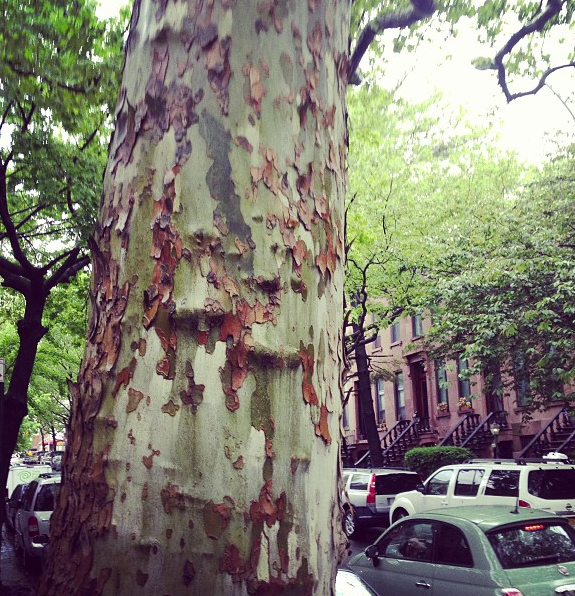 “To learn what we couldn’t possibly learn if we were stuck in our own orbit.” What I love most about space exploration is, it’s the prefect metaphor for intellectual curiosity. We may not have uncovered alien civilizations on planet Zoltar, but our country’s space program helped advance the fields of communication, solar energy, videography and mechanical engineering, just to name a few. All because we admitted that our planet wasn’t the center of the universe and dared to dig for answers outside of our own orbit. There’s a huge lesson there about empathy and mental flexibility that most people miss. Fortunately, we havedocumentariesnarrated by William Shatner to help crack open our brains.

“Sad facsimiles of happiness crapped out by an uncaring world.” If you want to expose yourself to a smorgasbord of untapped literary genius, spend an hour readingproduct reviewson the iTunes store. You’ll find some of the most insightful, entertaining, witty and lucid product criticisms the likes of whichWired has never seen. Seriously, stumbling across passages like the one above reaffirms my faith in humanity. If we could only find a way to redirect our collective brilliance from ranting about pointless video games to rebuilding our education system. Maybe the government should start recruiting employees from the app store.

“Television is leading someone else’s life for a short period of time.” Carolla finallyarticulatedwhat I’ve been trying to say about television for years. It’s not that I hate the programming, it’s that I love life. Excuse me, but therehas to be a better way to spend thirty-four hours of our week than watching an entire season ofHouse of Cards. We may as well get second jobs. And yes, there are holes in my argument. First, every television show is amazing. Second, not having a television makes you sound like a douche. And third, when people aren’t watching television, the only thing they talk about is watching television. Which means you’re the odd man out. Dang it.

“Sustained intimacy with mortality does
wonders to replace perception with perspective.” A friend of mine runs a funeral home in Cleveland. Third generation family business. Very successful. Several years ago, I stopped by to say hey on my way through town. And maybe it was the smell of phemaldehyde, maybe it was the showroom of coffins, or maybe it was just the ambient presence of death, but after about five minutes, I had to step outside. Ugh. That place made my blood run cold. Justin, being the master of compassion he is, told me that my reaction was quite normal. He also told me that growing up in the funeral business forced him to confront his mortality on a daily basis, and inspired him to live life to the fullest. I wonder how much television he watches. Triggered by an article about author Philip Roth.

“A place where your voice can take flight and travel.” Crucial article about thecost of being boringin a job search. Reminds me of a strategy worth adding to the list, possibly the most underrated and underleveraged strategy of all:Showing up in person. I’m shocked more people don’t try this approach. It’s bold, it’s unexpected, it’s personable, it’s simple, and nobody does it anymore. Nobody. I’d rather invest my unemployed days getting kicked out of offices than sitting at a coffee shop, pressing send and hoping for the best.

“Forever tethered to the unproductive dance.” The secret to productivity is building momentum. Installing rituals that ensure our day has a cadence and rhythm that include
movement. Typically, I don’t leave for work until about nine. So I spend the first few hours of my day practicing meditation, creativity, reflection and relaxation. By the time I get to the office, I already feel energized and accomplished. These rituals set the tone for the day, stoke my work fire and keep the momentum going until I pass out at my desk around three. Inspired by the new Brian Solis book.