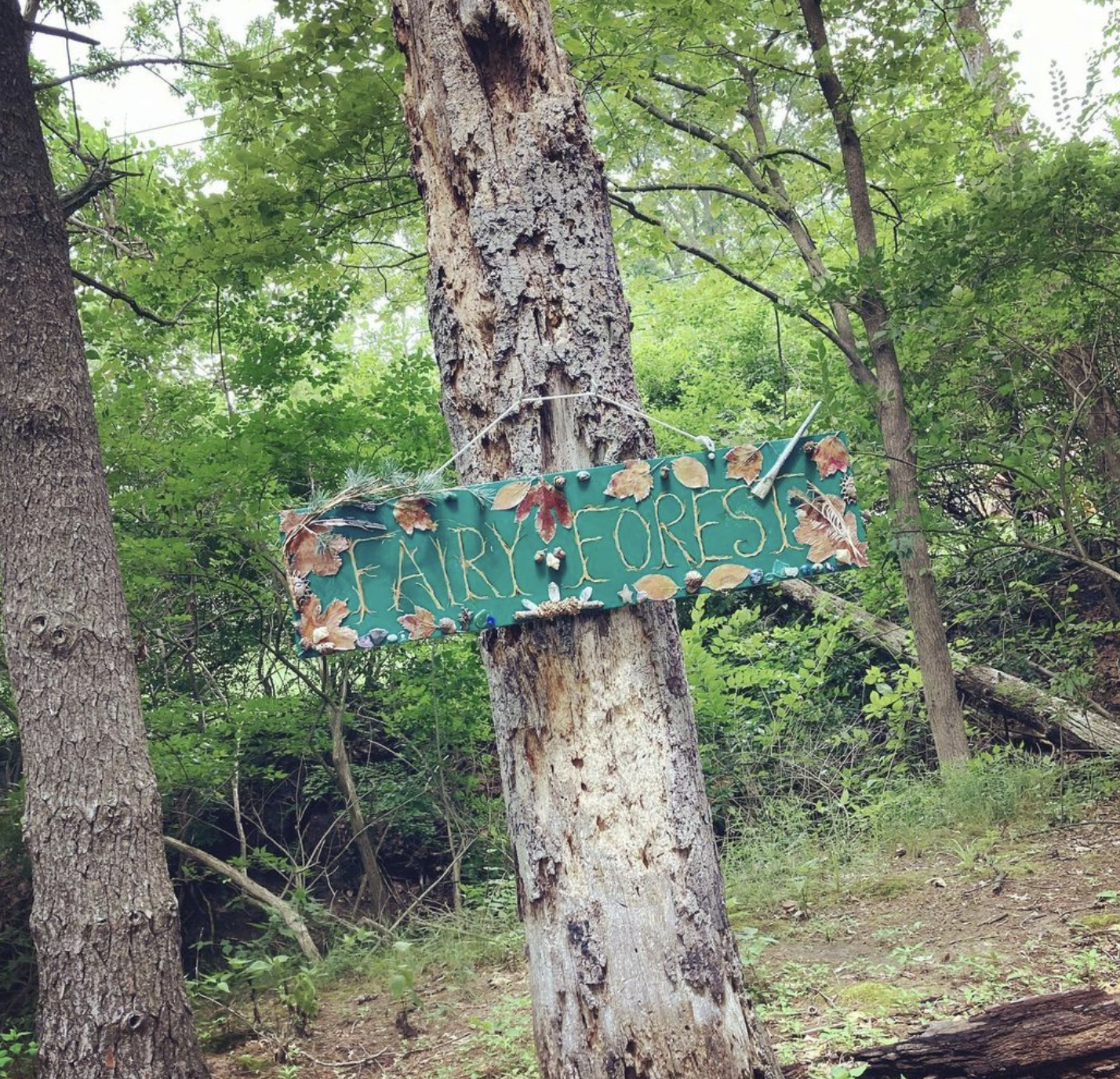 Churchill, the legendary politician and writer, once said that if you have enemies, good, because that mean you’ve stood up for something sometime in your life.

Anderson, the great muckraking journalist, said that nothing produces such exhilaration, zest for daily life as a protracted, ugly, vendetta that rages for years and exhausts both sides, often bringing one to ruin.

Plutarch, the famous essayist, said that the existence of enemies is an incentive for good governance, and they spur us to be more coordinated and efficient.

But is that really our best metric of human worthiness? Have we become so obsessed with achieving and winning and comparing and acquiring social proof of our own virtue, that we don’t feel whole unless somebody hates us?

People who brag about how many enemies they have are not impressive to me. They’re not heroic, they’re paranoid, contentious, unforgiving, resentful assholes whose only real enemy is their own reflection.

People don’t hate them, they hate them.

In fact, they only reason they categorize other human beings as their enemy is so that they can justify doing or saying anything they want to them.

Nepo addresses this concern beautifully his book about the spirit of community:

Let’s put down our arrogance and admit that we’re all on the same journey. We’re at a basic crossroads between deepening the decency that comes from caring for each other and spreading the contagion of making anyone who is different into an enemy. And, as history has shown through crusades, genocides, and world wars, if we don’t recognize ourselves in each other, we will consume each other.

On a global scale, this is not likely to happen. Calling down wrath and lightning bolts upon our enemies has become the modus operandi of modern humans. It’s become far too profitable for too many institutions to stop.

But in our own lives on a one to one basis, softening our sense of the other as an enemy still feels like a meaningful practice.

What if you gave up being the kind of person who had enemies?

What if you became someone who excelled at letting go and forgiving and not allowing people to take up bitter residency in your heart?

What if you viewed people not as enemies to be conquered but simply part of the rhythm of life to be integrated?

Remember, little things only become as big as we magnify them. Fighting things and making them into enemies only makes them look worse than they really are.

Many have said that you can judge a person by the enemies they make, but if that’s our metric for success, then perhaps our gauge needs to be recalibrated.

LET ME ASK YA THIS…
Who would you be without all the people who hated you?

Why isn’t this as important to you as it is to me?
The strength of weak ties
Rising like a promise at the back of your throat