Resistance Has No Power Of Its Own 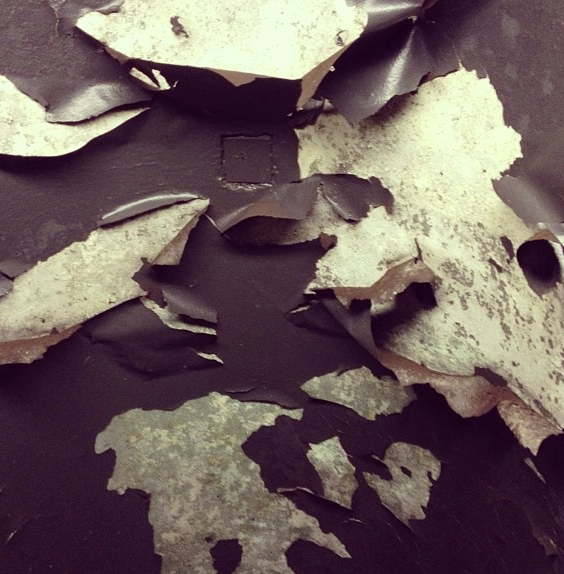 “Nothing
is more creative, nor destructive, than a brilliant mind with a purpose.”
Genius is a neutral entity. Like tofu, it takes on the flavor of whatever
sauced it’s immersed in. The hope is, whoever possesses that brain will channel
their power into a positive direction. The problem is, evil usually pays
better. And chicks dig danger. Stupid dark side and their amazing perks.
Inspired by Dan Brown’s new book.

“Our
nation is on a slippery slope to rationality.” This
week’s article in The Onion made me smile.
Meanwhile, some people feel guilty for wanting progress. Not me. Consider
everything that’s happening: Pot is legal in eighteen states. Gay marriage is
legal in thirteen states. Atheism is the nation’s fasting growing religion. Climate
change was recognized by the president as the global threat of our time. Damn. Just when I thought our country
was blessed with a broken sense of
priorities. Finally some forward movement.

“The
absence of a body against my body created a hunger.”
I guess I just haven’t found the right guy yet. Bullshit. If you wanted to find the right guy, you would have found
him. Why? Because that’s what human beings do. Whatever they look for, they
find. The end.

“Resistance has no power of its own.”
All it does it feed on our fear of it. The more we try to run from it, the
faster it gets. The more excuses we create for not doing the work, the harder
the work gets. Resistance is a bully. It has no real power. But, the minute we
stand up to it, sock it in the gut with everything we’ve got, it crumples into
the corner like a pile of swept leaves. Until tomorrow. You better believe, it will come
back tomorrow. Thanks, Steven Pressfield.

“Make a discipline of it.” What drives me crazy about the personal development industry is, it’s all
systems and formulas. Five steps. Seven ways. Ten strategies. But success is
not a combination lock. In fact, most of it comes down to discipline.
Commitment. Showing up early and often. Working hard and long and smart. No,
it’s not sexy, but it’s worked for centuries. Inspired by Tiger Mothers.