Caring Used To Be A Calorie Burner 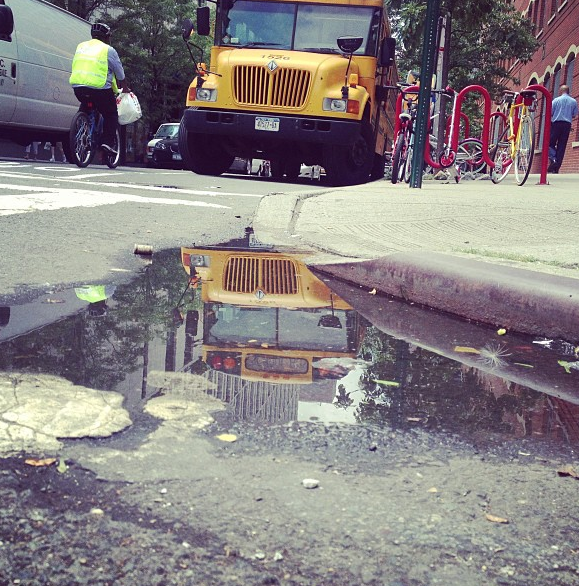 “It’s not like there’s a limited number of slots.” Aziz proves that the artistic pie has enough slices for everybody. That the path of bitter resentment and bullshit competitiveness is not worth taking. And that every moment we’re lost in somebody else’s orbit is a moment we’re not improving life on our own planet. If your whole schtick is undermining the work of others, that’s not art, that’s fear. It’s surrogate creation. A convenient excuse for not making stuff of your own.“Caring used to be a calorie burner.” Ten years ago, demonstrating that something was important to us meant an investment of time, money and energy. We wrote letters, stopped by in person or brought homemade cupcakes on the first day. Caring meant work. And that’s precisely why it worked. Now, all we have to do is tweet. Or text. Or tap whatever digital shortcut we have at our disposal. And that works too. But it’s less satisfying for the recipient because it’s largely effortless for the sender. Which means it’s hard to tell the difference between people who care and people who type fast. These days, if we want to show people they matter to us, we need to show them the calorie counter. Inspired by Amanda Bynes.

“You have to be the factory and the warehouse.” If you don’t write it down, it never happened. No matter how good your ideas are, if you don’t have a system for organizing and finding them, consider your genius wasted. I learned this years ago from George Carlin, and was recently re-inspired by tweets from Carolla. I’m so glad I did this early and often. Smartest move I ever made. Everything I know is written down somewhere, and I can get to it in about ten seconds.

“Quietly willing an article you wrote to
go viral.” Over the years, I’ve published thousands of articles, hundreds of speeches and dozens of books, songs and videos. And yet, I’m still completely surprised to see which ones stick. That blog post I worked on tirelessly? Nobody cares. But that video I slapped together in five minutes? Goes viral. It’s almost scary how little control we have over the spreading of our own ideas. Sure, we can put systems in place to make our work as shareable as possible. But like most things in life, timing isn’t everything, it’s the only thing. Inspired by the new science of memes.