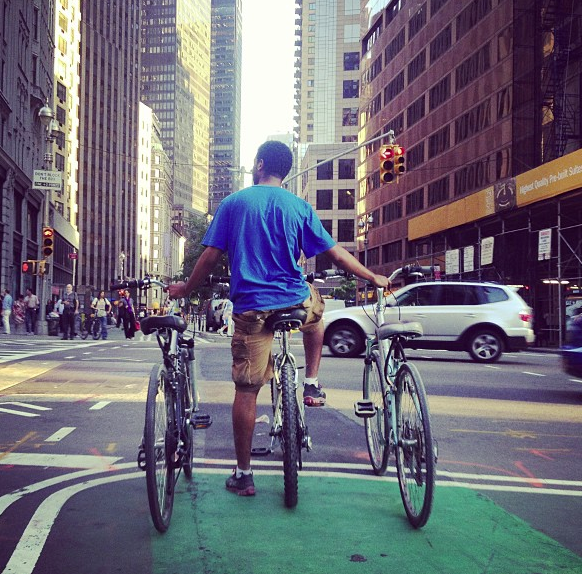 “You don’t need a lot of downtime for your brain to turn on itself.” Action isn’t just eloquence, it’s the antidote to unhappiness. The smartest, healthiest thing we can do when the waves of sadness come crashing in is to start surfing. Or snorkeling. Or painting a picture of the ocean. Whatever. The waves are an invitation to do something––anything––that burns calories, makes meaning and transports us to a place where the head and the heart
are doing the dance they’re supposed to. Inspired by Carolla’s Law.

“I had to work in order to have any sense of being human.” If I was stranded on a desert island, I would still work. In addition to hunting for food, looking for water, building fires and keeping shelter, I would literally create a job for myself. I would create fake coworkers out of trees and mud, have an office that I commute to and hold meetings about various projects. That’s the only way I’d keep from going crazy––by installing a semblance of order, routine, meaning and labor. Of course, this is assuming I don’t get trampled by a wild boar on the second day. Inspired by an interview with legendary designer, Milton Glaser.

“Starting work without a contract is like putting a condom on after taking a home pregnancy test.” Amazing speech by Mike Monteiro about getting paid. I wish I had that level of chutzpah when I first started my company. But collections always terrified me. I was just too nice. Until one day, my dad told me never to be afraid of asking for my money. Good advice. Ever since then, I’ve made it a point to be proactive and prolific when it comes to payment earned for value created.

“A look back at all those times the world didn’t end.” Years ago, my power went out in the middle of the night. When I woke up, I still starting writing early, but had no way of checking email. Oh well. So I worked all morning, ostensibly disconnected from the world. And by the time I got the coffee shop for lunch, I logged on only to discover something I’ll never forget. The world didn’t end. Nothing happened and nobody cared. Ever since then, I’ve stopped worrying about an overflowing inbox. It’s ninety percent spam anyway.

“Worrying over our anemic job
creation rate has practically become our new national pastime.” Just read this piece on the latest unemployment statistics. Jesus Christ. What’s a brother gotta do to get a paycheck in this country? Hire yourself, that’s what. Tap into the entrepreneurial spirit. Start your own thing. Even if you work for someone else. It’s about agency. Not asking for permission. Not waiting for directions. Go, go, go, make something happen.