Relieving the Pressure of Perfection and Accomplishment 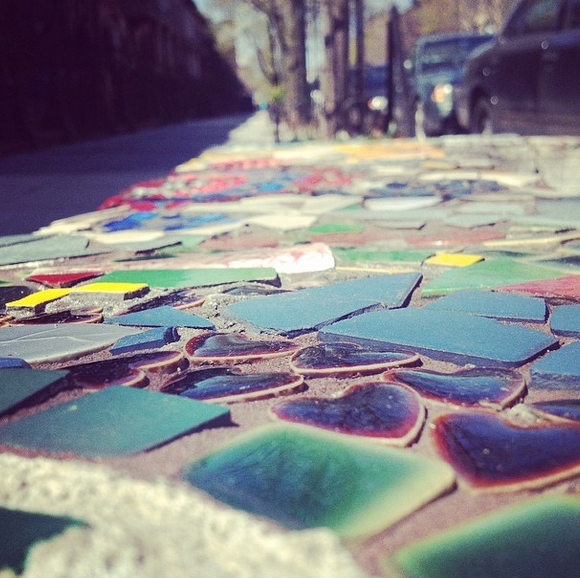 If you read the obituaries of successful creators,
you’ll notice an interesting pattern in the way friends and family members
describe their legacy.

One obituary I read was about a woman named Hong, who had
authored more than thirty books, many of which were bestsellers. When she
reflected on the arc of her career, she said that the whole body of work just
felt like one long book.

One obituary I read was about a man named John, an award
winning abstract painter, whose tapestries appeared in both private and
corporate collections around the world, and whose tribute said his body of work was one long
hymn of spiritual affirmation.

One obituary I read
was about a man named Tagore, a social reformer, singer, painter, and international
spokesperson, whose life’s work was thought to be one long prayer for human
dignity, world peace, and the cultural understanding.

For prolific creators, there is no finish line. Our body of
work is the sum total of everything we create and contribute and affect and
impact.

I’m reminded of a memorable scene
in one of my favorite movies, The Social
Network, which portrays the founders of Facebook, their struggle as a tech
startup the resulting lawsuits. In a heated argument about the future of their
revolutionary website, Zuckerberg says to his partner:

Mark removed the construct of finishing from his creative
process. The specter of completion never stifled him from starting. And that
allowed him to become not only a prolific software designer and entrepreneur, but
also one of the wealthiest and most influential people in the world.

And so, once we come to that realization, we’ll never create
the same way again. By removing that sword of obligation from hanging over our
heads, we relieve the pressure of perfection and accomplishment. And we learn
to trust the process of creating, not just
what the creating produces, so we can blow the ceiling off anything
resembling a limitation.

So why not start?

Keep Some of Your Process Analog
Catching Moonbeams in a Jar
Have You Made Peace With Piecemeal?