Catching Moonbeams in a Jar 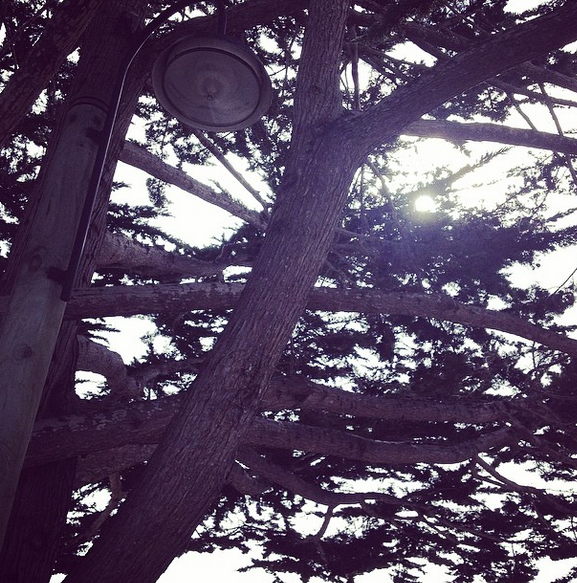 Being prolific isn’t just about using your right brain.

It’s about using your brain right.

I’m reminded of a popular interview with Stephen King, who
famously said that when it comes to the creative process, to get scientific
about it is a little like trying to catch moonbeams in a jar. Isn’t that the
truth? That if we don’t believe in magic on some level, those moments of virtuosity
and mystery and meaning, those acts of human moral beauty that provoke the
kindred and start a conversation with something much larger than ourselves, our
work will suffer.

At the same timer, despite our most romantic inclinations,
the creative process just as much clerical as it is magical. It’s equal parts
sorcery and ditch digging. And in the beginning stages of our work, we have to
get the idea to ground zero before infinity intercedes.

As a
collector, creator and communicator of ideas, you have to hone your ability to
play the roles of both the goofy artist and his scientist buddy.

Read PreviousRead Next
Have You Made Peace With Piecemeal?
Inviting Nature As Your Creative Collaborator
Daily Rituals for Prompting a Work Mindset