Moments of Conception 060 — The Sirius Scene from The Truman Show 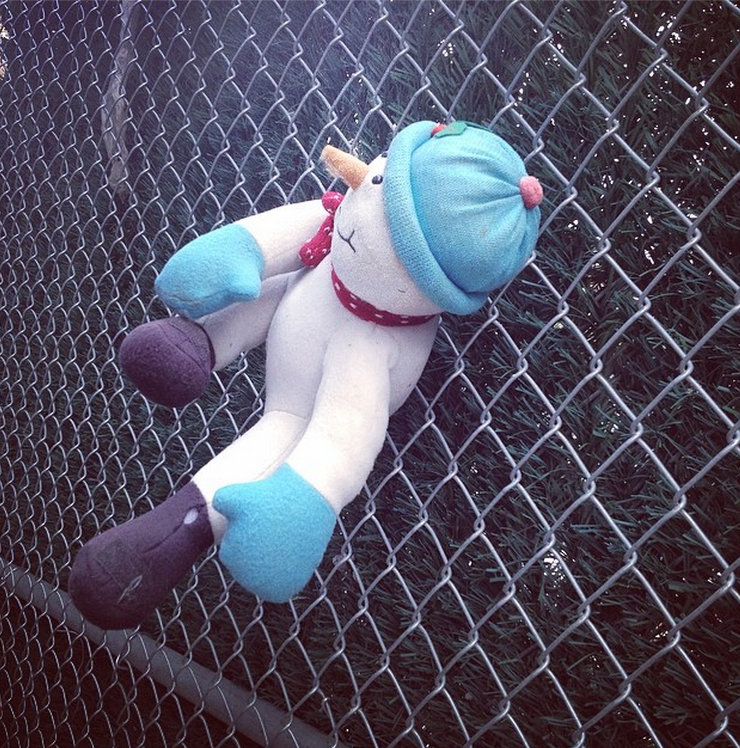 Today’s clip comes from the sirius scene in Truman Show:

Keep them happy and
ignorant. Truman literally lives in a constructed reality. His life is
broadcast around the clock to billions of people across the globe. But once he
gains sufficient awareness of his condition, the movie starts to take a
strangely psychological, even political turn. Truman is waking up and stumbling
towards salvation. Hence the falling light and shattered glass. Symbolically, it couldn’t be more appropriate. It’s a reminder of how the powers that be
will always try keep us small, scared and dreamless; dissuading our sense of
exploration, preventing us from discovering our false realities. Because the
last thing they want is for us to activate our imaginations. To become
suspicious of our perceived reality. Fortunately, humans created art to combat
this battle. To embark on a quest to discover the truth about our lives. To
give ourselves a slant on the game that’s being played on us. Truman represents
an awakening that’s possible in every one of us.Whom are you allowing to soften the fibers of your spirit?

Readiness to wreck
everything. Truman is stepping into a more mature and authentic identity.
Every scene becomes a chisel with which he chips away at the sculpture inside
the stone. And by the time he reaches the end of the known world, you can’t
help but cheer him on. It’s a powerful meditation for artists undergoing the
process of reinvention. But it’s also a warning about the slings and arrows
that accompany it. Truman may be waking up to what’s true about himself, but
not everybody wants him to be successful. They’re too invested in keeping him
where he is. They want him to remain frozen in the position they met him in.
That’s why they feel disenfranchised by his awakening. And so, as they feel the
foreign nature of his behavior, they start to attack like white blood cells
fighting an infection. Funny how reinvention elicits that reaction from people.
But it’s human nature. Other people have no incentive to see you change. And once you
do, they almost don’t even know how to relate to you anymore. Who is resisting your journey to explore
new ways of being an artist?

Try thinking your own thoughts. Peter Weir famously said that The Truman Show was a dangerous film to
make because it couldn’t actually happen. Little did he know, his movie was
disturbingly prophetic. It premiered in the late nineties, when reality
television was on the rise. And yet, two decades later, the film doesn’t seem
like science fiction at all. It could just as easily be another reality show we fetishize.
But what bothers me the most is, television is the polar opposite of creativity.
It’s leading someone else’s life for a short period of time. And yet, millions
people live this way. They spend thirty hours a week thinking other
people’s thoughts, walking through someone else’s museum. Meanwhile, recent
research reports that the number of non book readers has nearly tripled since the
late seventies. This isn’t good for our
brains.My mentor once said that the purpose of books was to trap
your mind into doing its own thinking. But nobody seems to care anymore. Too many shows
in the queue. And my fear is that we’ve literally become zombies. We’ve
forgotten how to think our own thoughts.Are you joining the playing
field of creation or the smorgasbord of consumption?

What’s your favorite moment of conception?